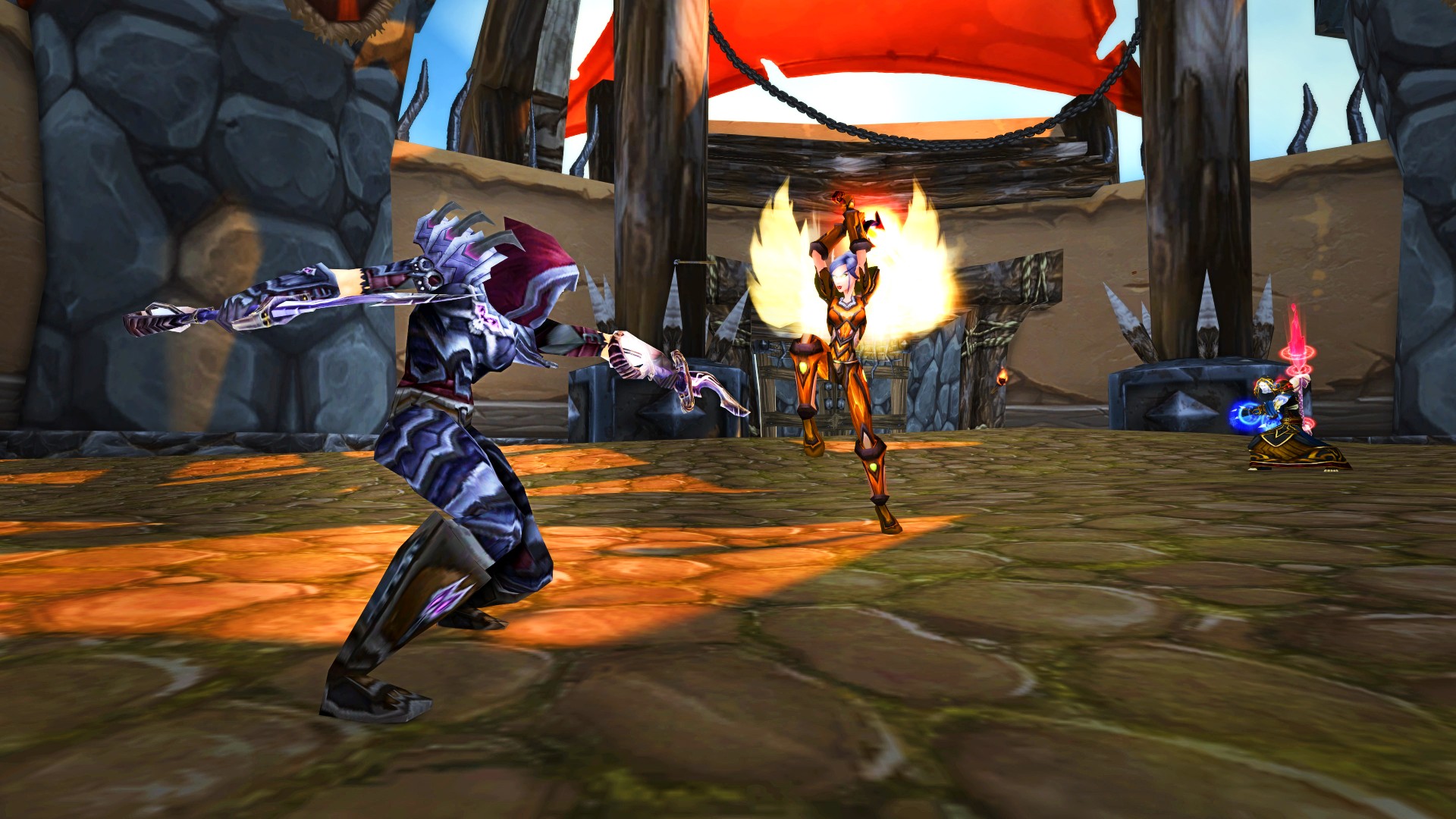 A 70-year-old World of Warcraft fan could not play the MMO for six months after being flagged as a bot and banned. The situation was ultimately resolved, though, after a Reddit post blew up last week, so things have led to a happy ending.

One of the 70-year-old’s children took to the World of Warcraft subreddit last week to ask for help as contracting Blizzard support and GMs apparently yielded little result. They explained that their father had been banned for six months “for basically playing the game a way that Blizzard assumes bots do,” even though he was playing no differently to how he had been for the past decade.

“He’s been playing WoW since the original launch of Burning Crusade,” they explain. “He’s a 70-year-old guy who loves to quest around and level new characters. He also doesn’t talk much in chat at all. To the outside perspective… yeah, he seems like a bot. But, it’s an old guy playing who loves the fantasy elements of the game and the world. He’s probably made close to ten hunters at this point.”