Check out this PC gaming keyboard with a palm controller

We’ve seen a few interesting iterations on the traditional keyboard for PC gaming lately. Some are ergonomic designs that don’t try to alter the overall style of traditional PC play, while others like this tri-joystick configured oddity totally throw the notion of keyboard out the window. Either way, we’re seeing more options for gamers than ever before which can only be a good thing for inclusivity amongst a wider range of people.

One of our newest spots in this space is currently still only available on Kickstarter, but it does look fairly interesting. The Wraek Tactonic Pad is a square pad that sits below your keyboard secured by magnets, for the heel and palm of your hand to rest on. It looks a bit like a trackpad, but instead acts as a thumbstick, but for your own hand giving you push directional inputs. In most of the demos it’s shown under the left hand side and looks to replace the WASD direction inputs for something a little more natural. 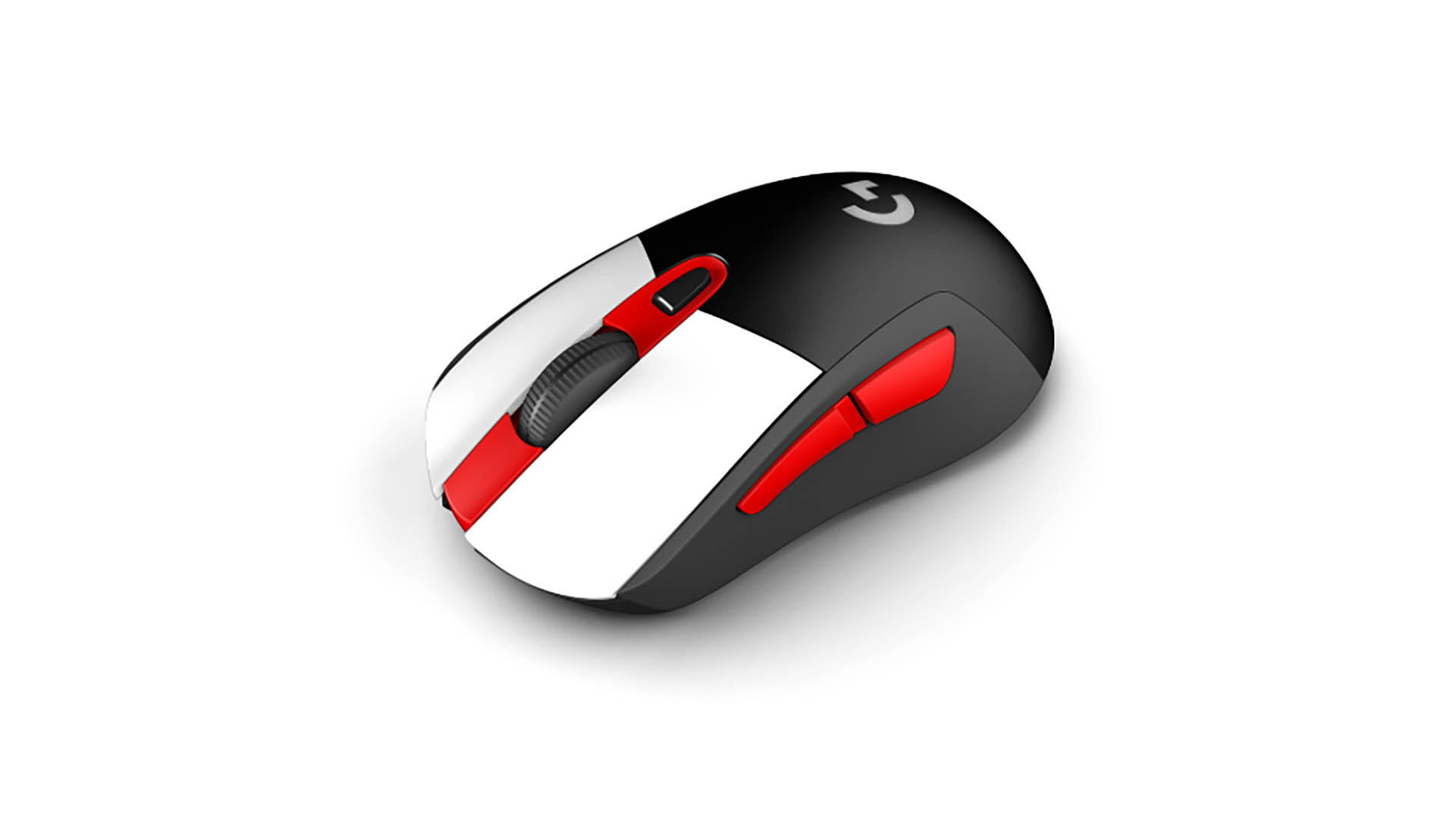 But that doesn’t seem to be the only way this controller can be used. The Kickstarter page talks about several presets for replacing other devices such as keyboards, joysticks, and mice. It can also be configured to do specific things like control your camera or hotkeys. The marketing claims it generally causes players to find an increased reaction speed and efficiency for their play.

It also comes with a fair few physical customisations as well, such as adjustable pressure sensitivity on the force sensor. Different surfaces can be applied for comfort, and of course there’s also configurable and interactive RGB lighting that can be set up for the Wraek Tactonic Pad.

The Kickstarter went live this year, and expects to start shipping out the Tactonic pads in July 2022, which could be ambitious given the current pandemic. That being said, this feels like a sure bet. Wraek has already busted through the initial goal, and are already on track to reach stretch targets. Some of the early bird offers for the pad are also still available for around $85 USD, £60, or $115 AUD. Wraek is also offering a gaming keyboard designed to pair specifically with the pad as another option for the Kickstarter tiers.

This looks like another potentially solid concept to move away from gaming keyboards, especially for directional input. However, with all these things it’s hard to know if it will work without giving it a go. Hopefully we’ll get to try one of these out for ourselves when they become available.