Cities: Skylines devs say there was no Workshop mod malware 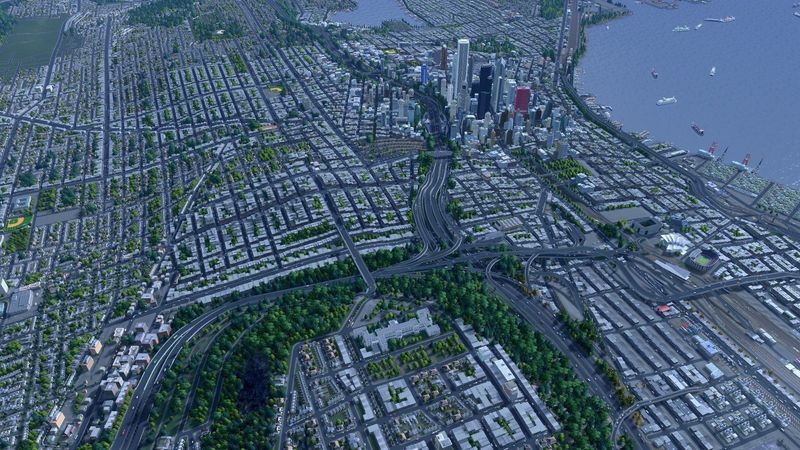 Over the weekend, controversy arose in the Cities: Skylines modding community as a number of mods were removed from the Steam Workshop. Some of these mods included features that could make you vulnerable to malware. However, a new update from the game’s developers asserts that none of the affected mods contained malware directly. “No keyloggers, viruses, bitcoin mining software, or similar has been found in mods on the Steam Workshop,” as the devs explain in a news post. Two mods have been banned: Network Extensions 3 and Update from Github. A third mod, Harmony (Redesigned), was named as part of the controversy, but had not been updated since March 2021, and the devs say “further updates to this workshop item are not possible as the account is banned and contributors are unable to update workshop items.” Network Extensions 3 “blocked a short list of Steam users from using the mod, but this was later changed to cause what appeared to be buggy gameplay”. Targeting specific Steam users in that way is against the platform’s subscriber agreement, and the mod was banned on that ground. The bigger risk was with Update from GitHub, which, er… let users update mods directly via GitHub. Naturally, bypassing the Steam Workshop system could allow that mod to install malware. However, it was “removed shortly after appearing on the Workshop”, and “only affected ~50 users”.