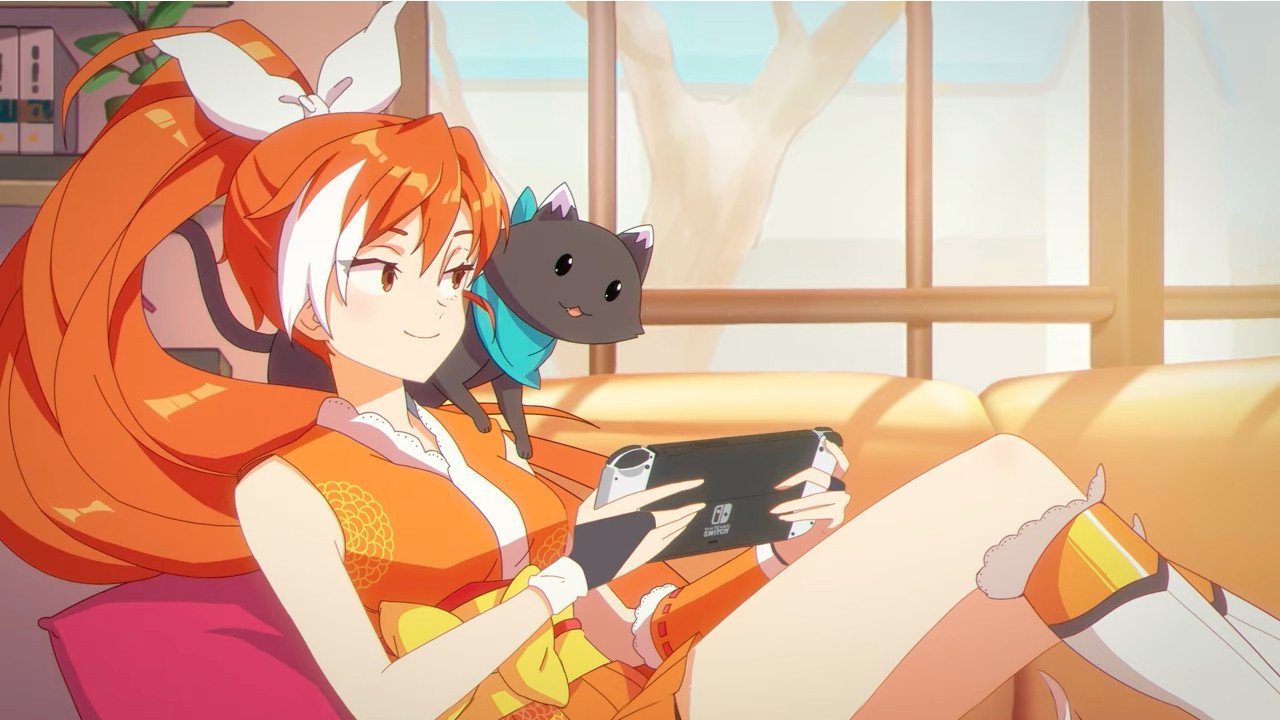 The app joins the hybrid console’s other streaming and video services including Funimation, Hulu, YouTube, Twitch and most recently Pokémon TV. Nintendo Switch owners will be able to watch anime content on either handheld, tabletop or TV mode. Anyone who hasn’t given the streaming service a try can download the app for free and register for a Premium free 14 days trial which includes perks like no ads and new episodes one hour after Japan and more.

Crunchyroll-Hime’s engineers have figured out how to stream anime offline on the Nintendo Switch through Epic Games’ Unreal Engine technology. This basically mean you don’t need to stay connected while catching up on that anime you’re looking to get into when you’re connected to the internet, having a MicroSD card is recommended. The offline watching feature is only limited to Crunchyroll Mega fan and Ultimate Fan subscribers.

“Fans have more ways to enjoy anime everywhere with the new Crunchyroll application launching worldwide today on Nintendo Switch™. Combining the best of both living room and mobile experiences, fans can enjoy more than 1,000 series and 30,000 episodes on the Crunchyroll app, including Demon Slayer: Kimetsu no Yaiba and One Piece, through their Nintendo Switch console,” Crunchyroll said in a press release.

It’s a welcomed addition to Crunchyroll’s library of SVOD services but the Nintendo Switch’s stream offerings still feel a little limited. Being able to watch original content through the more popular streaming services like Disney+, HBO Max and Netflix would be great for those days when you just want to watch in bed with Bluetooth headphones on. In the past, Nintendo has said those heavy hitters would come to the Nintendo eShop “in time.”

Until then, you can watch your favourite anime through the Crunchyroll app which is currently available on the Nintendo Switch eShop.