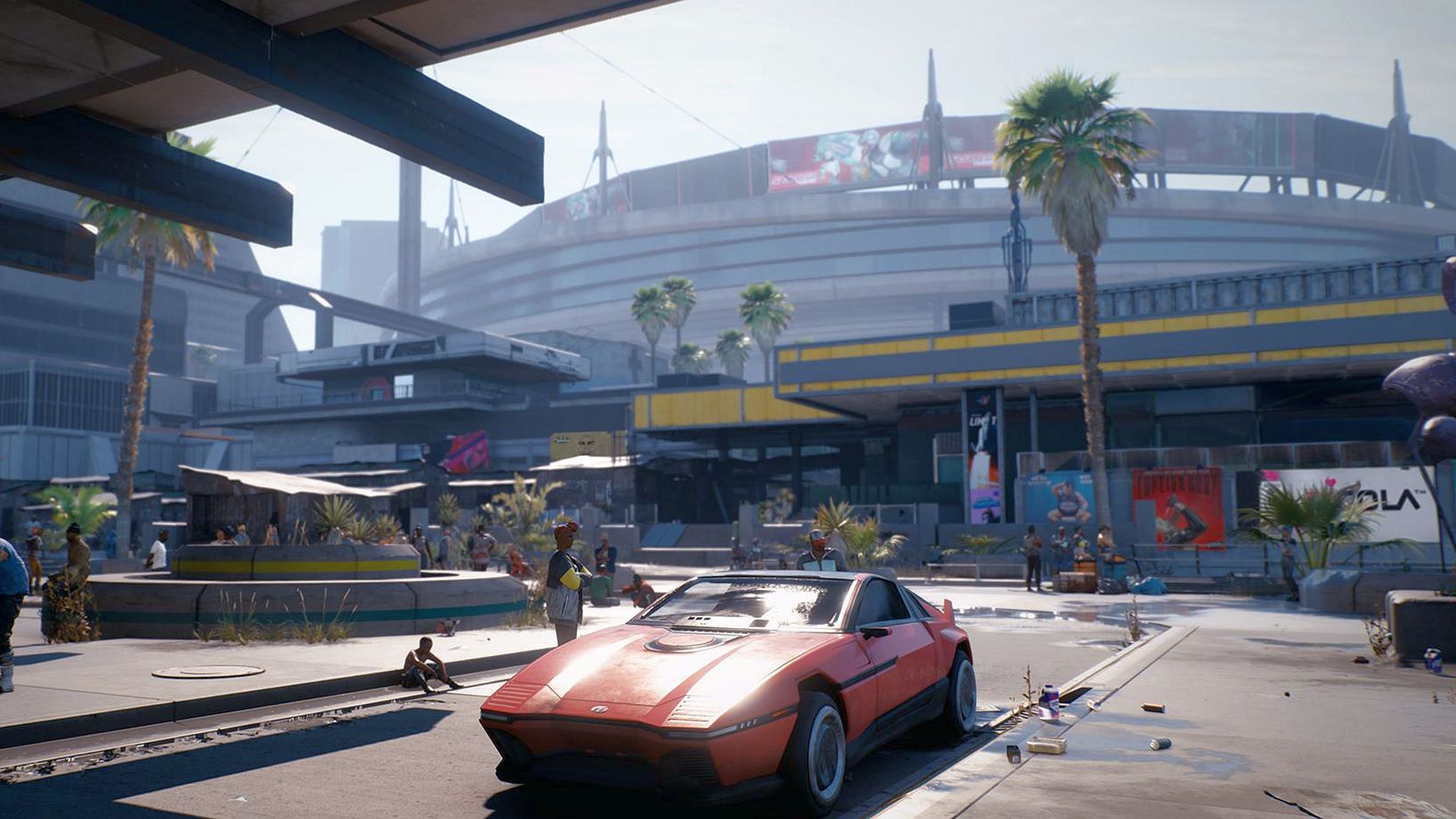 Sad news, Cyberpunk 2077 fans, if you were hoping that one day CD Projekt Red might introduce a fully functioning Metro train system to its dystopian RPG – the studio has now confirmed it’s not got any plans for this.

The Metro system in Cyberpunk 2077, as it stands, is a minor aspect of the game, with a few NCART station entryways (that you can’t enter) offering fast-travel points around Night City. Players have previously spotted signs of an unused monorail system in the game, and a Metro system played a part in earlier promotional material, like this E3 2018 trailer and the wallpaper of male V riding the subway. All of this has naturally left players wondering if a fully functioning train system of some kind might come to the game one day – but it seems the answer is no.

“Sorry to be the buzz killer but that’s not it. There are no plans to add metro to the game,” CDPR global community director Marcin Momot explains on Twitter (below). The reply comes following a couple of tweets suggesting that the NCART site on the in-game internet showing as “under construction” possibly hints at a Metro being in the works.