I shouldn’t need to remind you of the messy launch of Cyberpunk 2077. CD Projekt Red had managed to create an unstoppable hype train around its futuristic RPG that promised more than it could offer. Upon release the game was varying amounts of broken depending on your platform of choice although generally enjoyable for many.

It wasn’t just glitches snatching fans’ suspension of disbelief, but it was wild NPC behaviours, limited vehicle control, and stunted quest development. But CDPR promised it could and would fix the game in time. Just give it time.

On February 15, CD Projekt Red held a livestream introducing the 1.5 patch. As we reported, this update tweaks almost everything about Cyberpunk 2077. There are new weapons, the ability to change your nail polish, new apartments for V. You’ve got better driving and NPC AI, ray-tracing, gameplay rebalancing and perks. And yet I still have no desire to play Cyberpunk 2077. 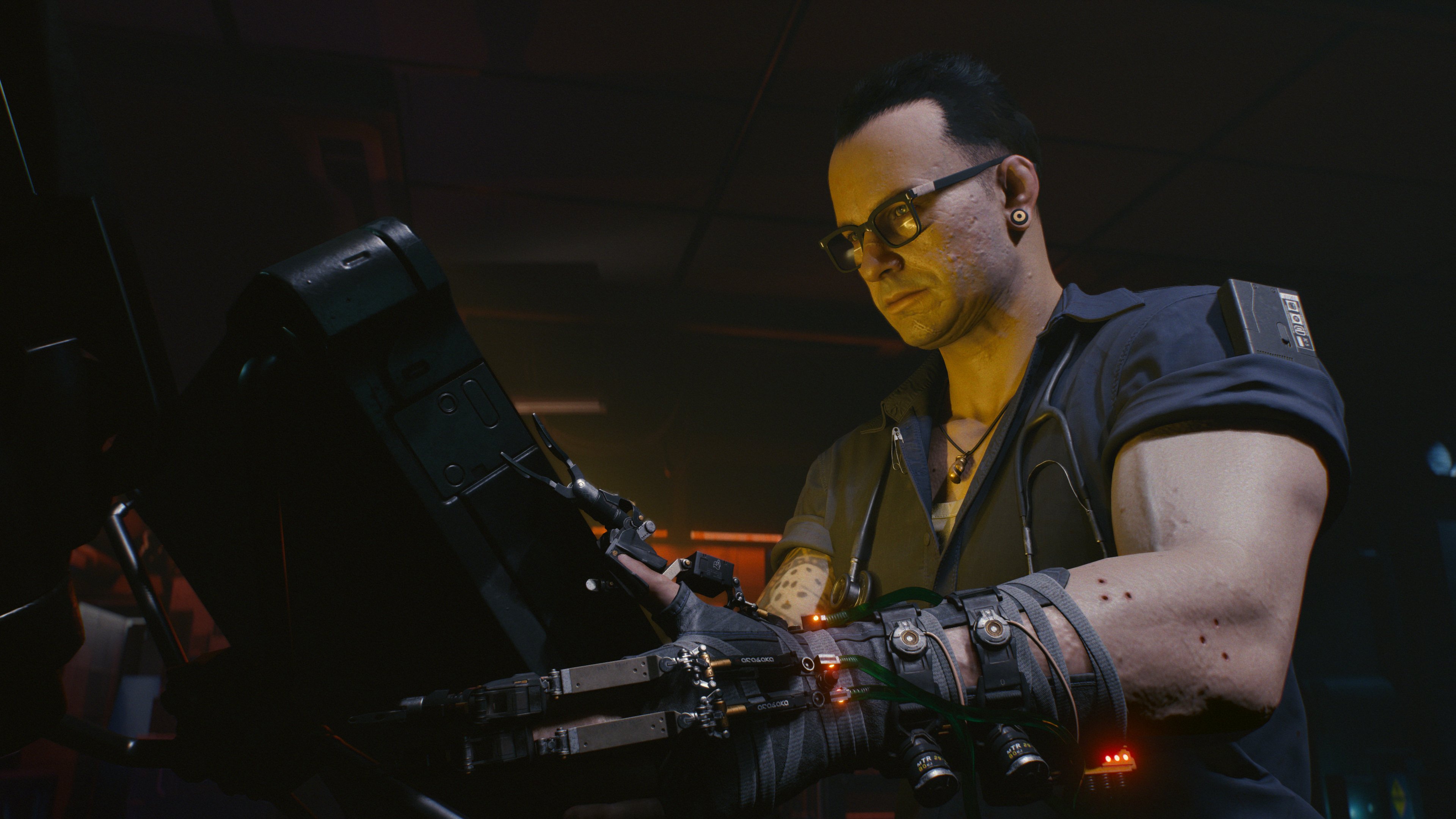 Just before the launch of Cyberpunk, I knew the game’s release was going to be somewhat messy. A lot of people could tell that although developers had promised a lot of depth and detail, it almost certainly couldn’t deliver on everything fans dreamed of. It was reminiscent of No Man’s Sky’s trepid anticipation, although I’m not sure anyone knew just how chaotic that launch would ultimately be.

Cyberpunk launched and you could see, almost in slow motion, the dream fall apart. It got pulled from PlayStation’s store front and lots of people demanded refunds on all systems. There were apologies and promises. Memes and news stories appeared on social media in equal measure in a hailstorm of moorish ruination content.

Like many others I decided to wait. The game wasn’t ready. It should have been delayed again. I would wait and bide my time until CD Projekt Red updated and polished the game to the standard it should have been released in. I wanted to give this game every chance it could to win my affections, especially after I had adored The Witcher 3. 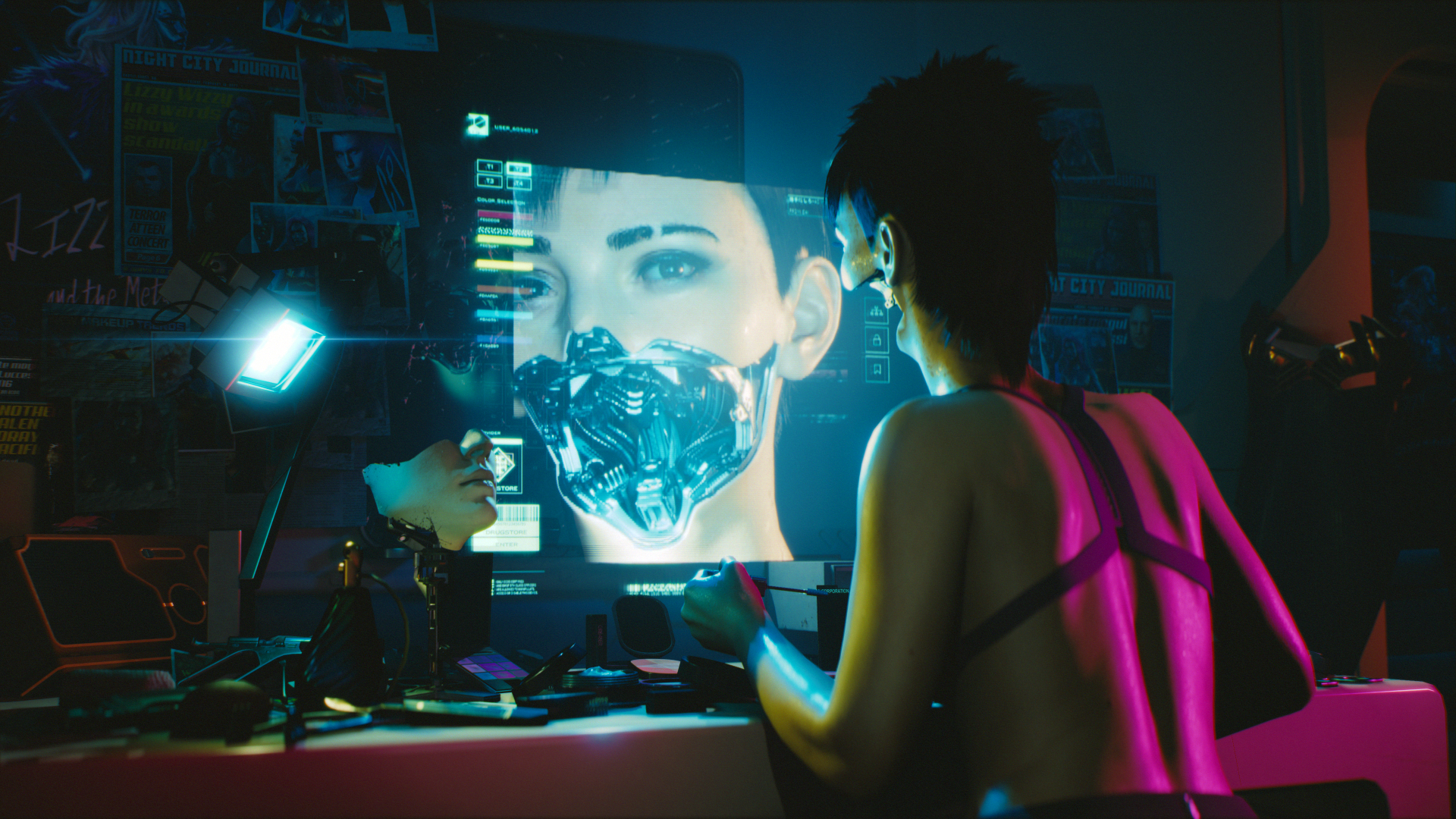 The Witcher 3, as many agree, has some of the best world building in all of games. It makes it hard to delve into, for some, because you’re just dropped into a fully functioning society. Crime, politics, devils, and debauchery exist in chaotic harmony and you need to find your place amongst it all. The world feels full to the brim with stories and personality, and I wish I could experience unravelling it all again, so perhaps that’s where Cyberpunk 2077 could fill in.

On February 15, after 14 months of waiting and CDPR’s brand-spanking-new 1.5 update launched, once again improving the game as an experience. And I’m still yet to feel the need to play Cyberpunk 2077. I don’t know if it’s because there are other things on the horizon or that I’m still unconvinced by its progress but it’s a real shame.

The game is undeniably in better shape now than it was at release. It’s prettier, less buggy, and the list of additional features with the 1.5 patch is promising. I’m sure that now, over a year later, that people are having a great time playing but I haven’t got the drive to try it myself.  Perhaps because the updates have trickled in slowly or maybe it’s because during that CDPR live stream some of the developer’s jokes didn’t land well with me.

I want to want to play Cyberpunk 2077. I want to love the world and the stories and the characters but even looking at the Add to Cart button on Steam exhausts me. So then comes the question, what would it take for me to want to play CD Projekt Red’s latest game? More features? Friends continuing to tell me about how it’s legitimately good? Or do I just need more distance? Maybe I just need to leave it be for now and put another 14 months between us before I can give it a fair chance.

So Night City, I’ll see you later. Keep growing, and someday I’ll get to you. I promise.