Indie MMO project TitanReach has lurched from crisis to crisis since its initial Kickstarter launch back in 2020, and it now seems to have ended for good in confusion and failure, with a YouTuber close to the project alleging that the lead developer misappropriated investor funds to gamble on cryptocurrency and even purchase a Tesla for his personal use.

TitanReach was a “Runescape-like” MMO that ultimately failed to meet its initial Kickstarter goal of $430,000. Undeterred, the developers, Square Root Studios, adopted a “month-to-month” crowdfunding model, and saw continued interest from its community over the course of several Early Access iterations. Ultimately, the $200,000 Square Root received in crowdfunding was not enough to sustain the project, and its lead developer, going by the username “Unravel,” announced the end of development on the game’s Discord in August of 2021.

The next month, Unravel took back to Discord to announce that the game had been fully funded by an anonymous angel investor, and that development would resume. KiraTV, an independent critic on YouTube who had previously covered TitanReach extensively and corresponded with its developers, claimed to have spoken to this investor in a video posted around this time.

Despite this surprising windfall, TitanReach ceased development again just last week, with Unravel announcing the depletion of their funds on Discord and diving into a long digression about the NFT integration he was hoping to include with the game. The surprise closure coupled with the unexpected reveal of blockchain plans, a controversial topic on its own, led to a backlash against the developers, including threats of doxxing. SquareRoot closed the TitanReach Discord, and the game’s website and social media accounts have all gone dark. 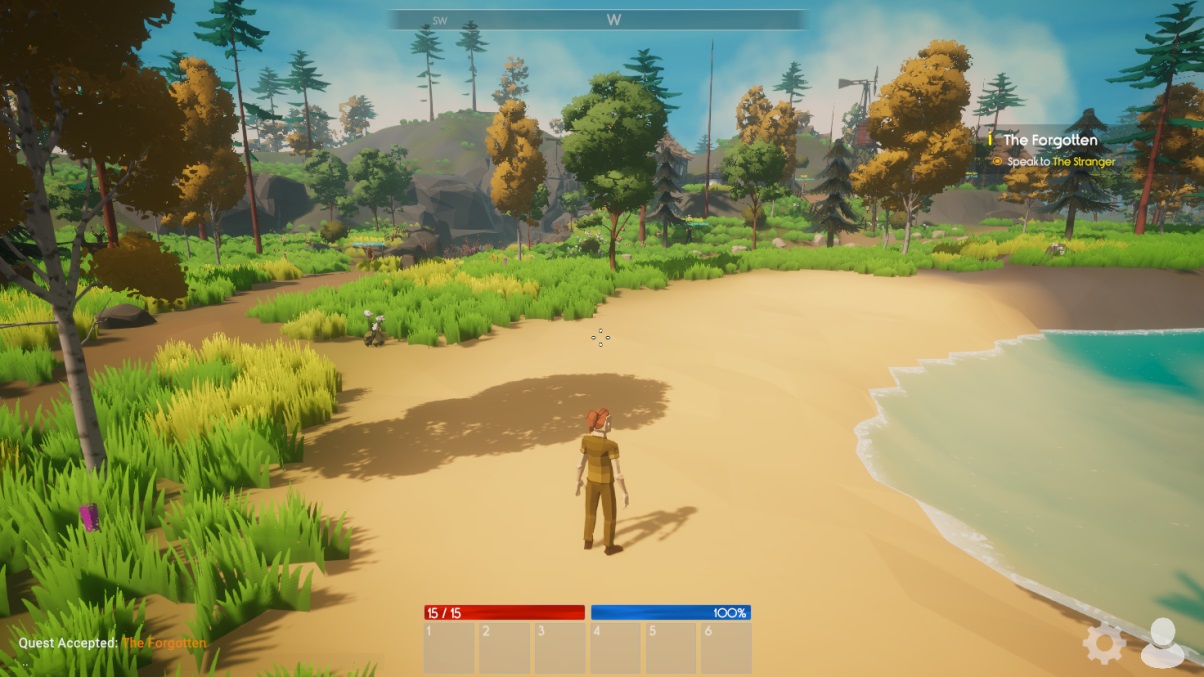 Previously mentioned YouTuber KiraTV has now released a video alleging that TitanReach’s angel investor pulled out after Unravel misappropriated funds for a failed $150,000 cryptocurrency investment and purchased a Tesla for his own personal use, with screenshots of Discord conversations as primary evidence.

KiraTV also claims that TitanReach’s mystery investor is South African cryptocurrency entrepreneur Andre Cronje, and alleges that Unravel attempted to bribe him into not investigating the reason for Cronje pulling his funding. We have reached out to Mr Cronje and will update this article if we receive a statement.

In the meantime, Unravel has gone to ground and other former members of Square Root have not spoken out. It’s a bizarre story of internet fraud and lofty ambitions, weaving together several 2022 gaming throughlines: crowdfunding, cryptocurrency, and the increasingly close relationships between developers and their games’ influencers. It certainly makes the case (once again) that we should be circumspect about crowdfunding a game from an unproven developer, especially a project as ambitious and expensive as an MMO.