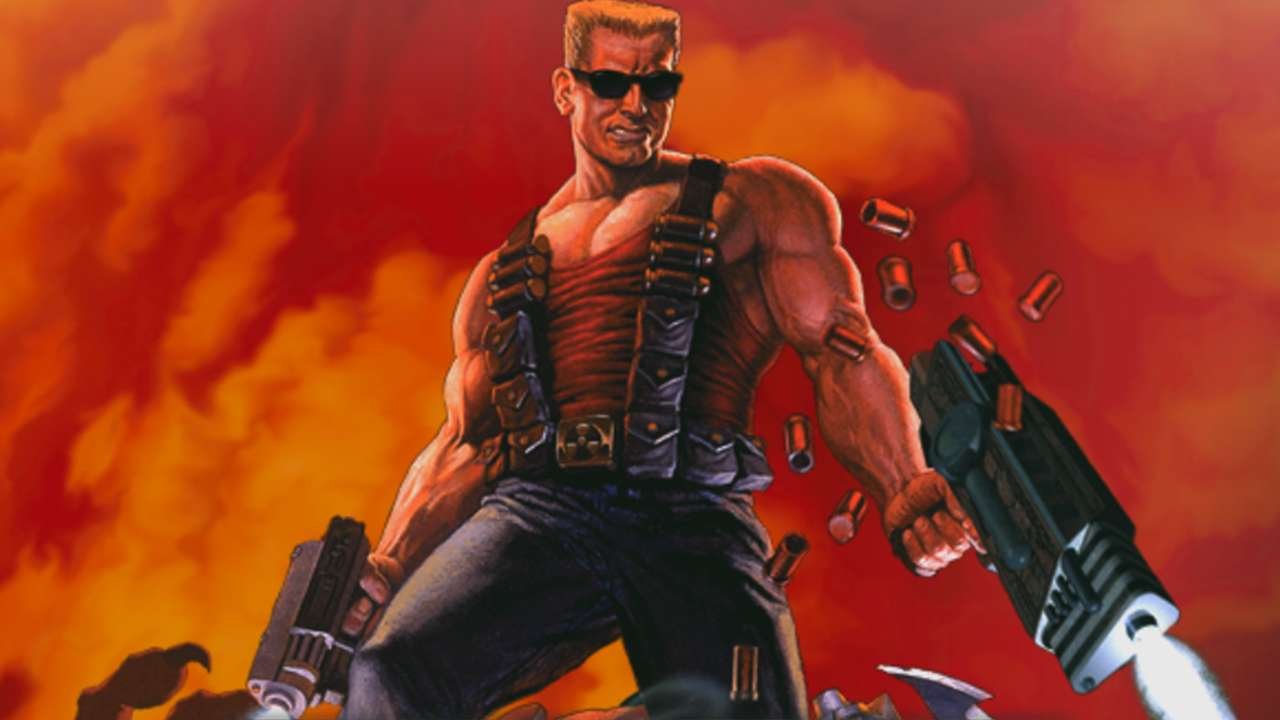 The game studio behind Duke Nukem, Apogee Entertainment has announced it has acquired a $5 million investment from eWTP Tech Innovation Fund, the company’s first outside investment in its history.

The multi-million dollar funds come off the heels of the company’s resurgence last year. This past March, Apogee founder, Scott Miller relaunched his original company, Apogee Entertainment, alongside his longtime business partner, Terry Nagy, who purchased the rights to the Apogee name in 2008. The original company was also known as 3D Realms before the name rights were purchased.

Following the acquisition of 3D Realms from Embracer Group, which last year acquired Dark Horse Comics and merged with Gearbox, Miller had more time to focus on the relaunch. The hope of the revitalized Apogee is to find, elevate and fund the “next generation of evergreen franchises” according to Miller’s LinkedIn Bio. 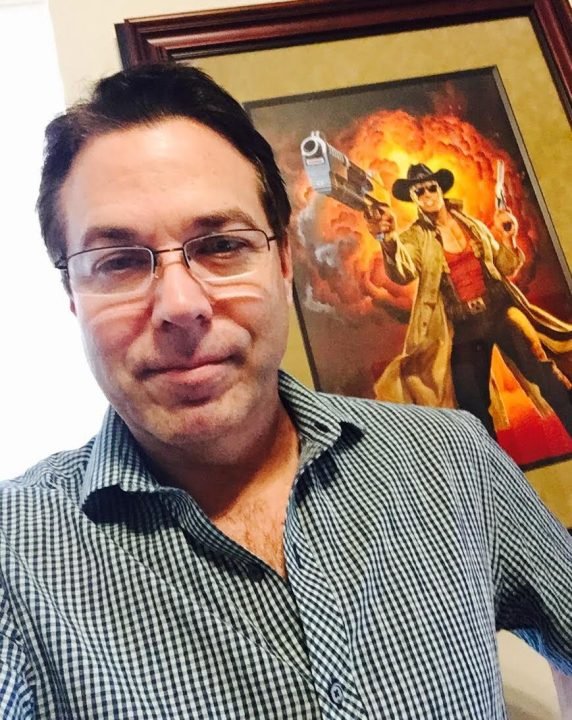 “I couldn’t be more thrilled by this investment in our future success. I’m especially glad to have met Partner CY Chen and VP of Business Development Jack Sorensen, both of whom impressed us deeply with their understanding of our profession and business goals,” Apogee founder, Scott Miller said in a press release.

“Partnering with eWTP has us excited for the rocket ride ahead, on which we’ll discover and bring even more games to the world.”

eWTP says they share the game publisher’s vision of finding undiscovered talent, elevating and rewarding them for giving players great games to play. The investment will allow Apogee to grow as a company which will let the publisher bring on new management and production hires, as well sign more developers to bring more imaginative games to market.

“We’re honoured to support their mission to find undiscovered talent and help create evergreen hits that can remain successful for decades.”

Apogee Entertainment originally started as a company in 1987 in the home of Scott Miller’s parents and was later known as 3D Realms. The studio went on to release the original Duke Nukem plus publish familiar games like Wolfenstein 3D and Max Payne. Since then, Scott Miller has mentored at game companies like id Software, Remedy Entertainment and many more.