A big update arrived for Escape Simulator, the online co-op puzzle game that managed to sell a lot of copies and so it should be ready for the Steam Deck.

This fresh free upgrade brings in The Alchemist set to make rooms with, additional updates to the room editor with new skyboxes and particle effects, new logic items and additions to existing items to create more challenges with and code optimizations. There’s more though, they said they’ve fixed up some graphical issue for Linux and macOS, along with “Steam Deck support” – although they didn’t elaborate on what they did. Some networking improvements were also made, that the developer said “should work much better for the community rooms”. Could be a great game for the Steam Deck to run through a few puzzle rooms! 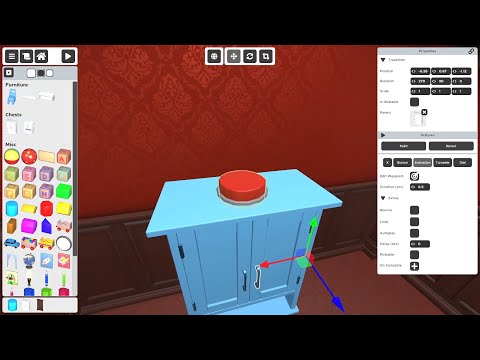 Available to buy on Steam.