Everything we know about Call of Duty: Warzone Pacific Season 2

Looking for the latest on the Warzone Pacific Season 2 update? The update is almost here, so you might be wondering what to expect from Warzone Pacific in the coming weeks. Map changes are incoming, as well as the usual stock of new weapons, vehicles, and modes.

You might have already heard about the deadly gas, Nebula V, that’s set to shake things up on Caldera, and several of the new additions this season are tied to it. So to make sure you’re prepared ahead of time, here’s what you need to know about Warzone Pacific Season 2.

Release date When is the Warzone Pacific Season 2 release date?

Call of Duty: Warzone Pacific Season 2 will deploy on February 14 at 9 am PT/5 pm GMT. The new season was initially scheduled for release at the beginning of February, but the delay was announced last month.

War is about to get heavy. 😤Deploy with Armored War Machines coming in Season Two of #Vanguard and #Warzone on February 14. pic.twitter.com/RSmAffAh8rFebruary 9, 2022 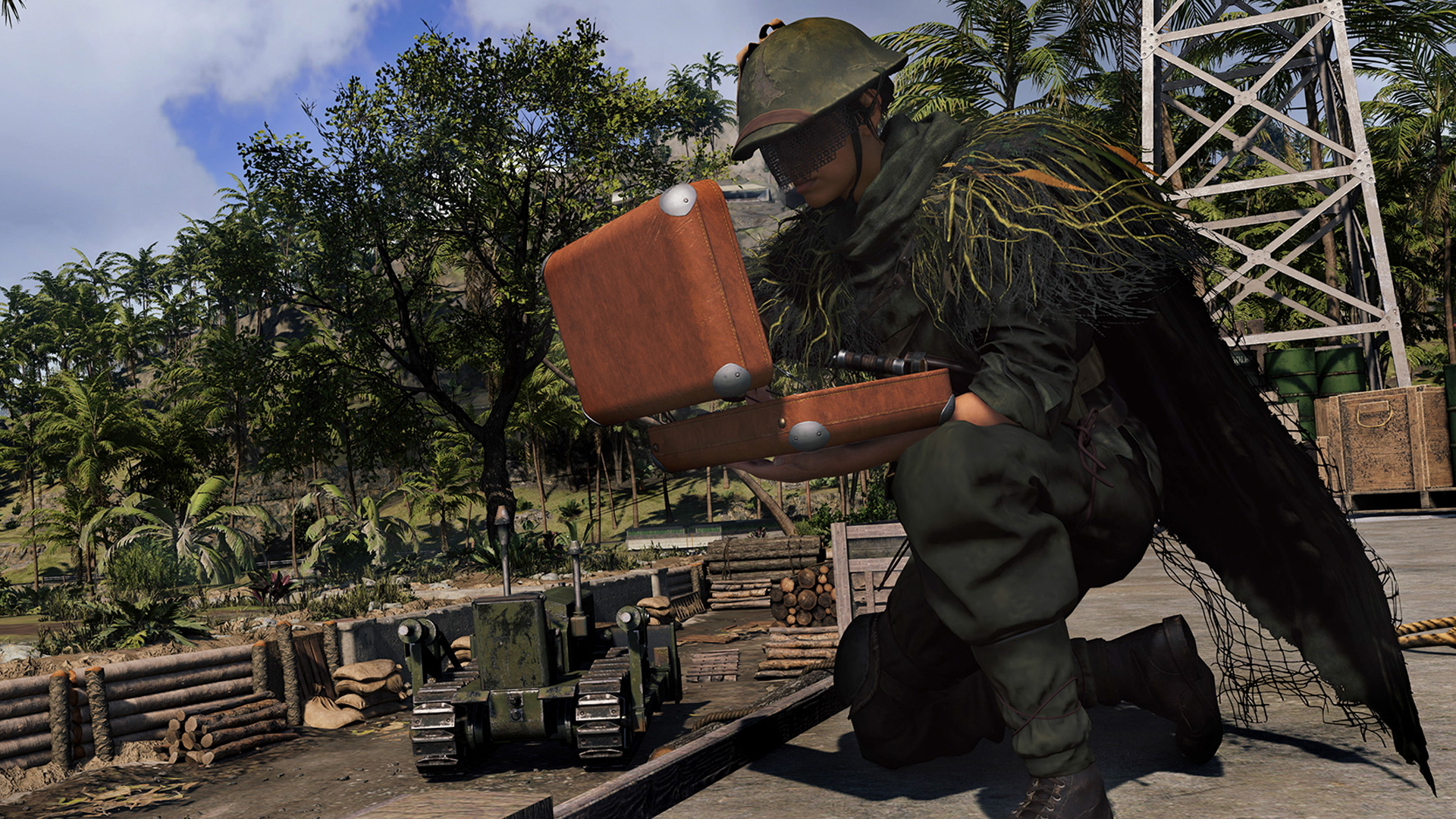 Several new weapons are set to arrive with Season 2. The KG M40 Assault Rifle and Whitley LMG are available at launch via the battle pass, while the Ice Axe and Armaguerra 43 SMG will be available later on in Season 2.

What’s this about Nebula V?

Nebula V is a gas that works similarly to the poisonous fumes that chase you into the circle, and anyone that gets near it should expect damage-over-time, coughing, and blurred vision. It’s pretty nasty stuff, so someone inevitably decided to make use of it during combat.

Nebula V ammo is classified as a Field Upgrade. While the bullet itself isn’t any more powerful than regular ammo, it emits the poisonous gas when downing opponents, effectively preventing teammates from reviving them.

A new Nebula V bomb is a rare item soon to be found on Caldera. The briefcase will explode a short time after being placed and can’t be disarmed or destroyed. The gas it emits will last for a few minutes before dispersing, so it should be an effective way to seal certain areas or doorways to prevent access. That is unless you have the new Field Equipment, Portable Decontamination Station, which can help negate Nebula V’s effects. 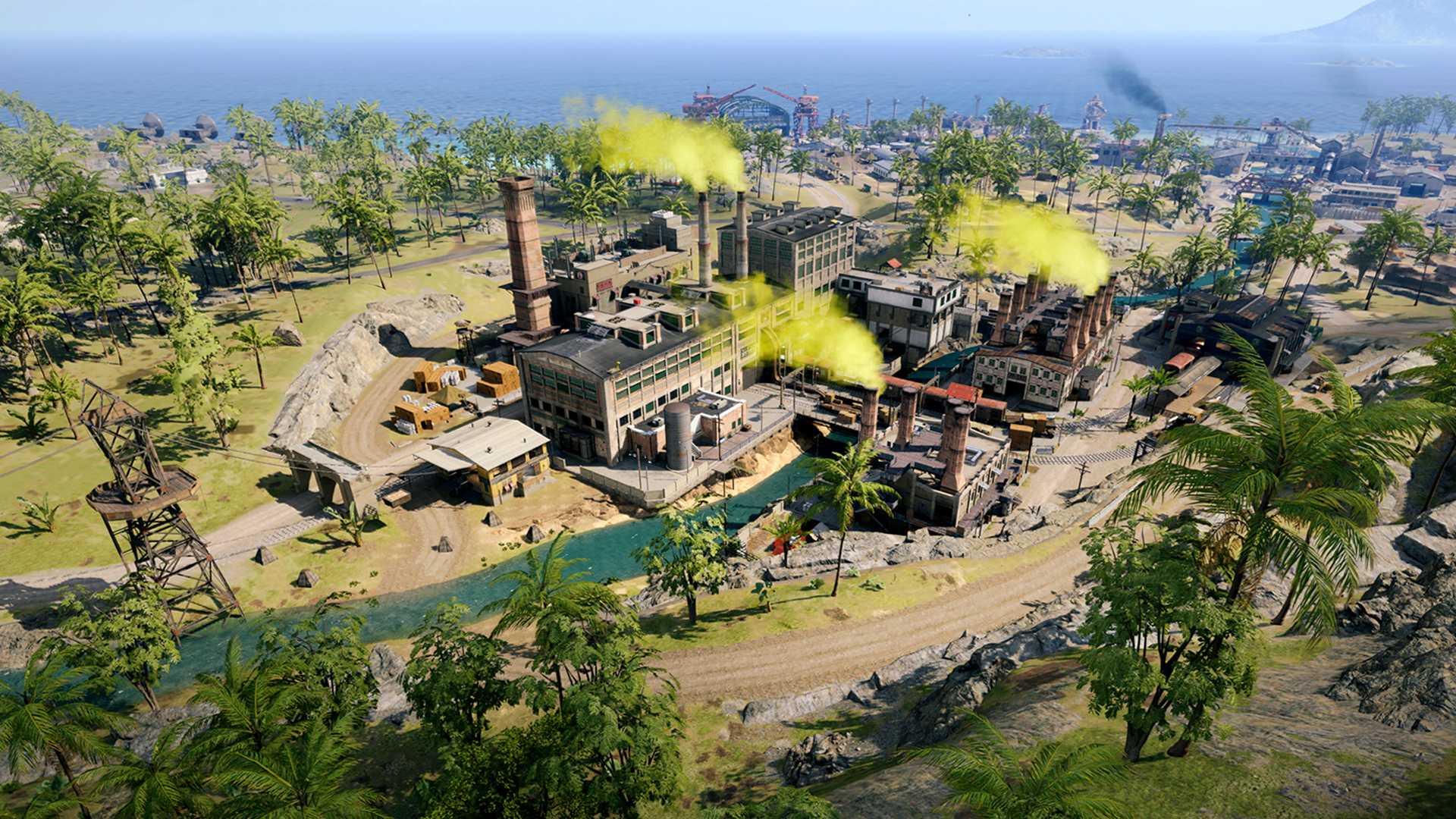 Nebula V gas also plays a role in the map changes in Season 2. The refinery between the Mines and the Docks on Caldera will be home to the Chemical Factory that manufactures the deadly gas.

Speaking of loot, new Armored Transport Trucks carrying Nebula V will patrol a set path, dropping mines in their wake. They’ll also attack operators that get too close and call in support from the skies if the vehicle’s health drops too low. If you manage to destroy one, you can expect to nab some valuable rewards. 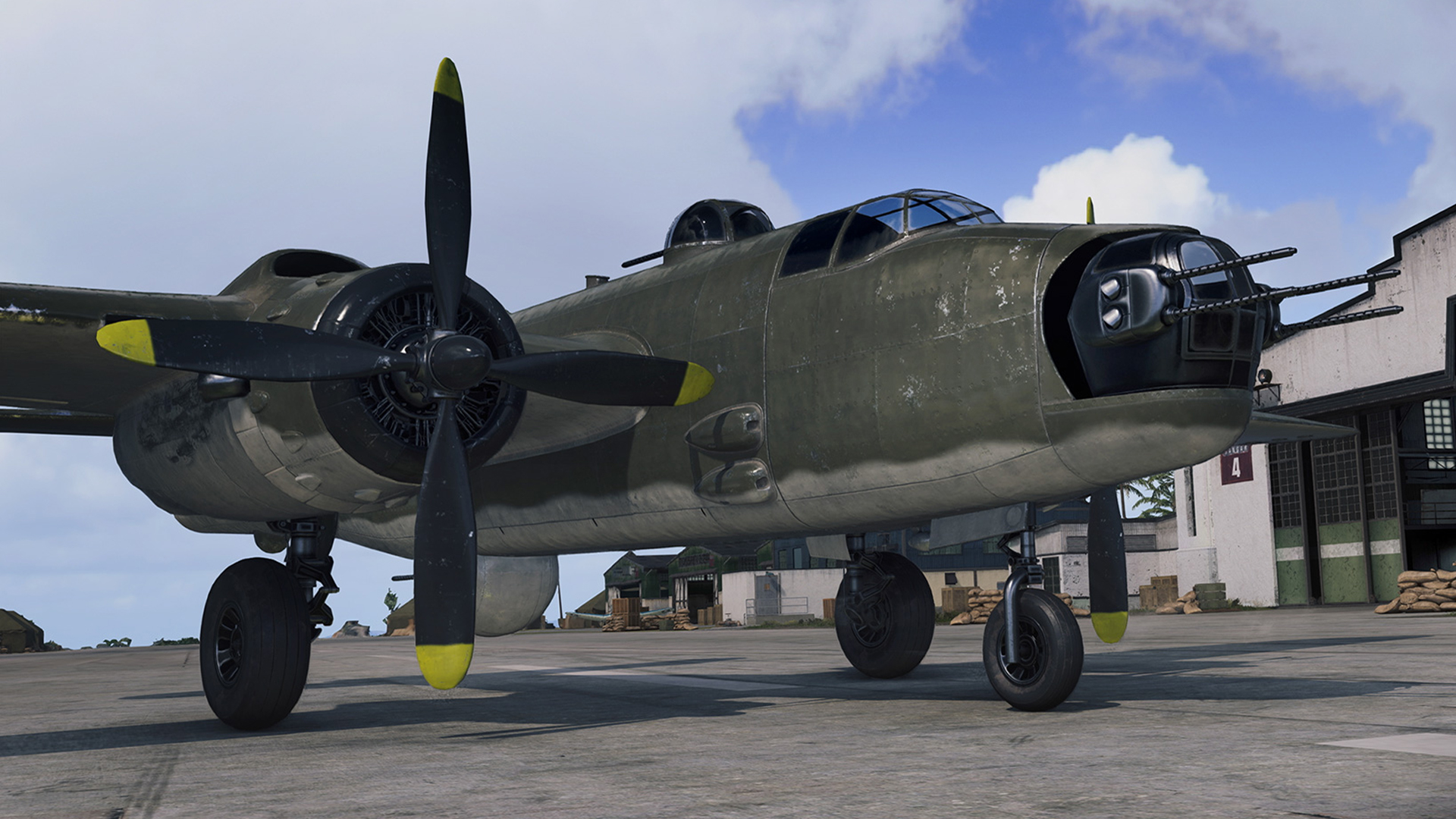 The Bomber Plane will arrive in Warzone’s Vanguard modes and is fully capable of taking out anti-air guns and even loadout drops. Both the Bomber Plane and the existing Fighter Plane are receiving a “health” decrease as part of the upcoming update, giving players an easier time bringing them down.

Alternatively, the new Redeploy Balloon will let you reposition yourself on the map, though this will come with its own risks. Using a zipline to reach the top, you can jump and redeploy your parachute to reach your preferred area of the map. Just be aware that these balloons can be destroyed, so you may have to spend some of your cash to reinflate it.

Two limited-time modes will arrive in Season 2. First is Iron Trials, which is making a return to Warzone later this month—but this time, it’s headed to Rebirth Island instead of the main battle royale map.

Caldera Clash is the second mode and is essentially an evolution of Clash on Verdansk ’84. It’s a deathmatch of sorts where kills mean points, and you’ll be able to jump in with custom loadouts from the start of Season 2.