Fallout 76’s 2022 roadmap to be revealed this month 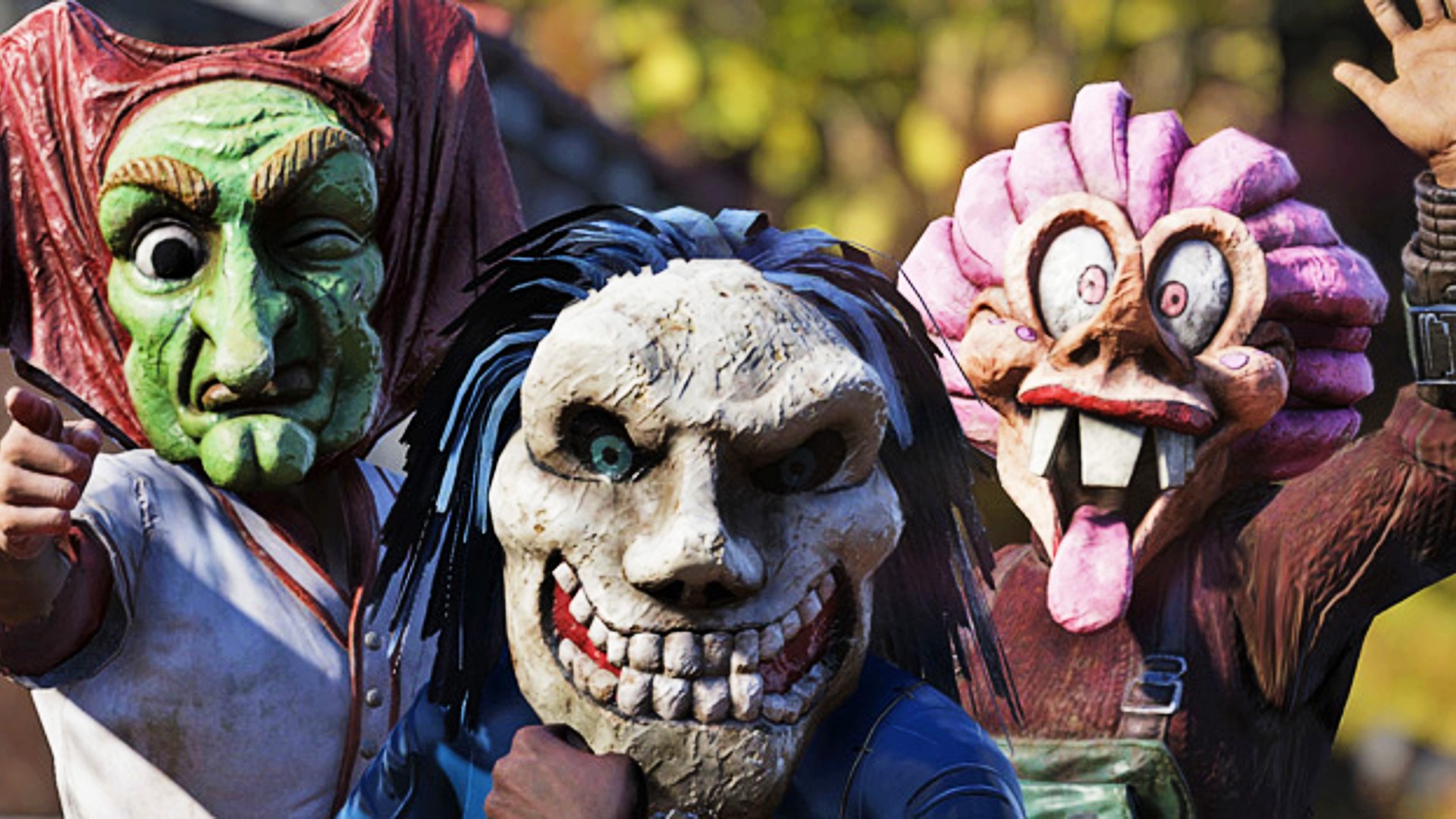 You’re going to find out what Bethesda has planned for Fallout 76 this year soon enough. The developer has revealed that “exciting plans” are in store and that you’ll get a peep at this year’s roadmap “a little later this month”.

“We know that we’ve been a little light on announcements in recent weeks, and that’s because we’re working hard on what’s to come,” the developer says in a post on its website. “We’ve got exciting plans in store for Fallout 76 this year, and we can hardly wait to share a look at them with the community in our 2022 roadmap a little later this month.”

While Bethesda’s plans for Fallout 76 further into the year remain mysterious, the short-term view is pretty clear. Over the coming weeks, you’re getting an in-depth look at the Invaders from Beyond update, a preview of Fallout 76 Season 8, and a chonking big Dev Dive Video. The Fasnacht celebrations are also upon us in-game. Head to Helvetia to help the bots with their parade and party preparations by playing the role of security.