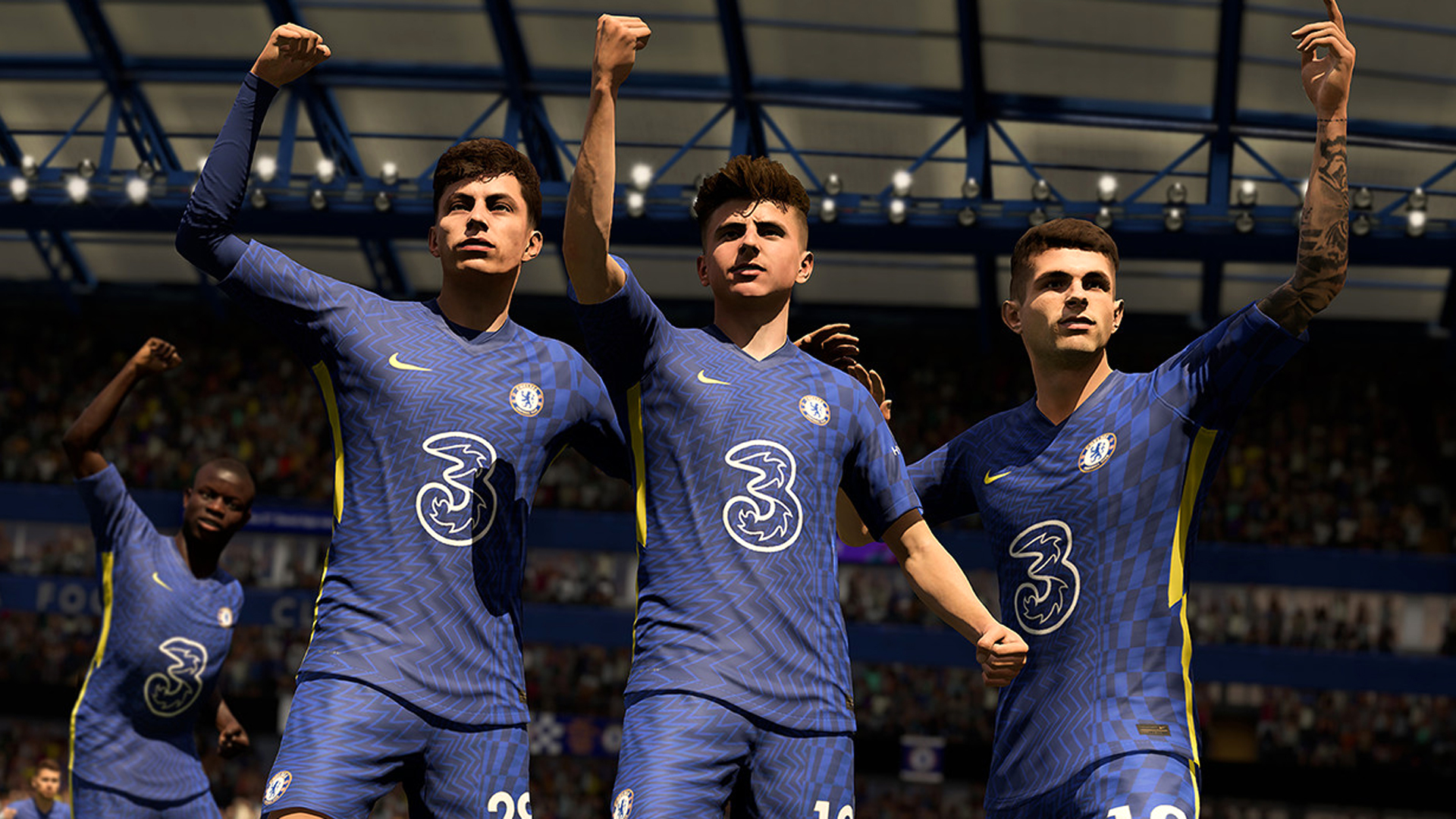 The latest entry in the most popular football game series in the world is currently free to play on PC, but you’ll have to be quick. The Steam version of FIFA 22 is running a free trial of the entire game this weekend – but it’s only available for just over 24 hours at the time of writing, so go play.

It’s one of the best sports games on PC, and now FIFA 22 – the most recent game in the popular football franchise – is completely free-to-play on Steam. This is despite it being less than six months after the game’s release – FIFA 22 came out on October 1, 2021, so it’s interesting that EA is already giving it a free trial on Steam outside of its own EA Play program.

EA has actually been doing a lot of free weekend trials for its games in the last few weeks. One of the best recent Star Wars games on PC, space sim Star Wars Squadrons, was made free-to-play for a weekend on Steam last month. That came out in 2020, though, and isn’t nearly as popular as FIFA 22.