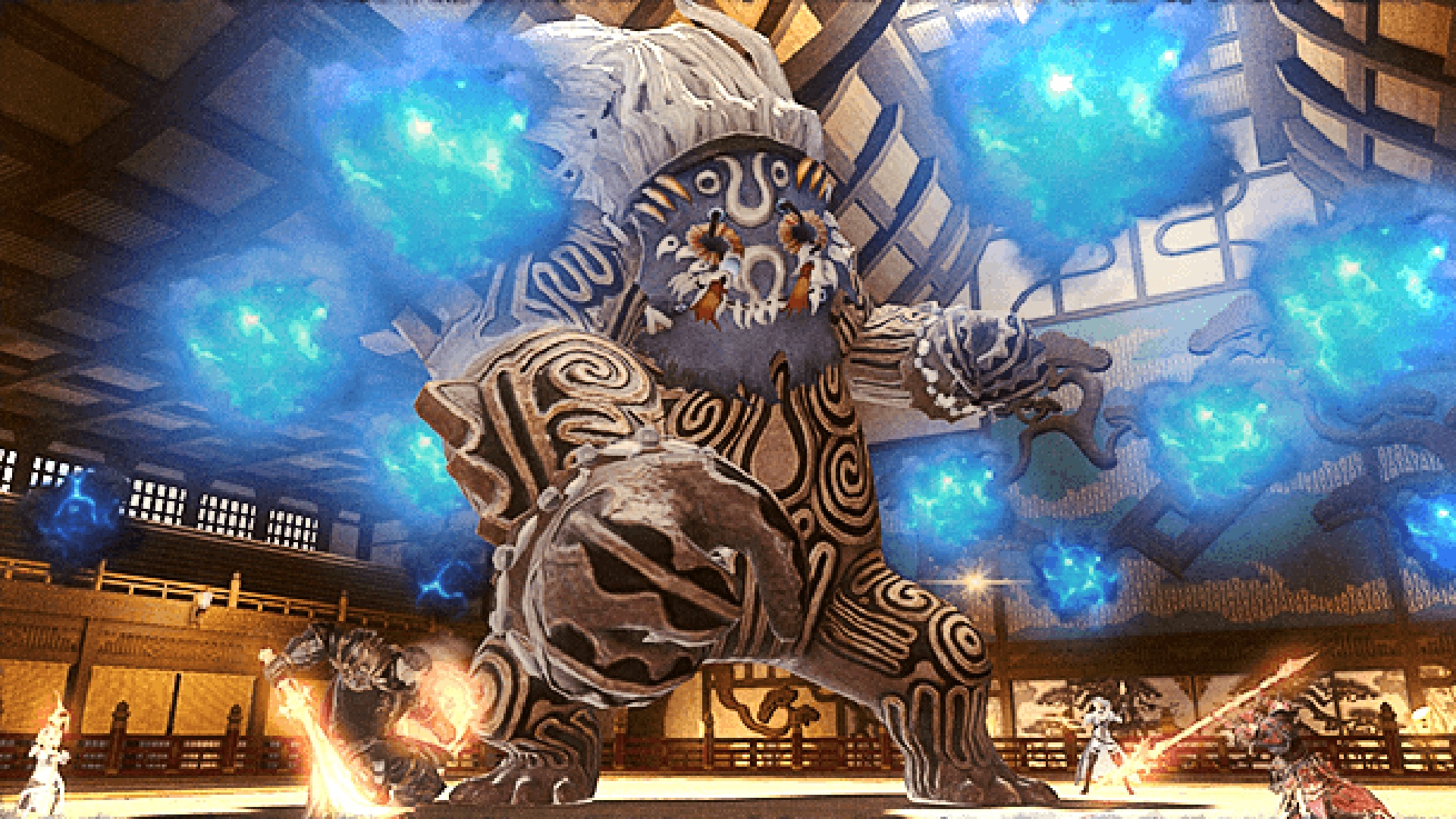 At the present moment, there are only two Final Fantasy XIV Deep Dungeons in the entire game – giant, multi-layered rogue-lite experiences that can be a real challenge to get through. According to director Naoki Yoshida, a new series of FFXIV Deep Dungeons for 2022 is being added in an update sometime soon.

A lot of Final Fantasy XIV players have been asking for more Deep Dungeon challenges for a long time now. There are only two in the MMO right now – Heaven-on-High and Palace of the Dead – and the most recent was added in the Heavensward expansion way back in 2015.

Now, seven years later, it finally seems like Square Enix is ready to start giving players further Deep Dungeon rogue-lite challenges – and by the sounds of it, there could be more than one and they could be added soon. In an interview as part of the Korean Final Fantasy Festival, Naoki Yoshida was asked about the addition of more Deep Dungeons – and he confirmed that more were coming.