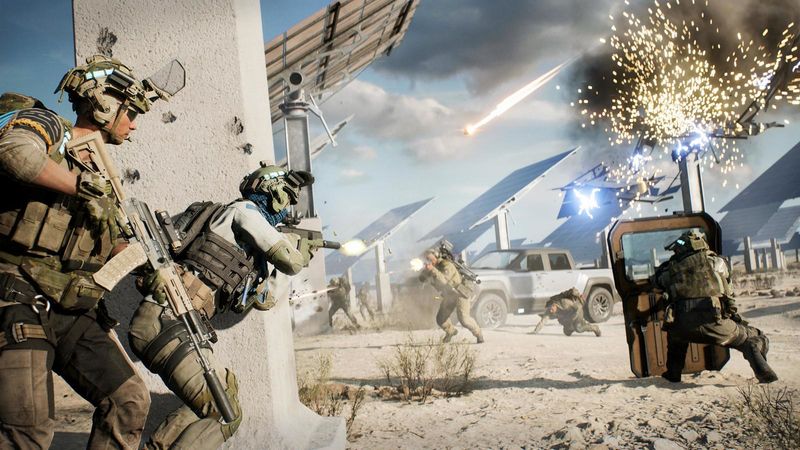 Former Battlefield 3 lead designer David Goldfarb is “astonished” by the “many missteps” of Battlefield 2042 and believes a 100-year time leap might do the near-future shooter some good. In a recent Twitter thread lamenting the many issues facing Battlefield 2042, Goldfarb stressed that he is still “trying to understand why some of these design calls were made,” specifically highlighting the role (or lack thereof) of infantry in the game’s map design and 128-player lobbies.