The Dota 2 Pro Circuit (DPC) 2021-22 Regional Finals are just a day away, ready to bring some great top-tier Dota 2 action back to Western Europe (WEU). Featuring Team Liquid, Team Tickles, Tundra Esports, and OG, the event will be high stakes with a prize pool of $100 thousand USD and 380 DPC points. Due to a well established meta at this point in the patch coupled with the competitiveness of each team, it is probably going to come down to the players/teams that execute the best during these three days of the event. It will be intriguing to see which players are able to rise to the top and which ones falter. Here are our four picks for players to keep an eye on in the WEU DPC 2021-22 Regional Finals.

Leon “Nine” Kirilin’s stocks have seen their valuation rise over the past six months. He once fell into the tier 2 group of midlaners, but his improved laning skills, excellent mid game maneuvers, and (most important of all) the ability to perform exceptionally well on unconventional mid heroes such as Winter Wyvern, Keeper of the Light and Night Stalker have put him among the best.

Despite what it seems from the outside, Nine has delivered lots of value through his unconventional use of heroes. Furthermore, Adrian “Fata” Trinks has a lot more freedom in drafting as a result of this versatility and is able to gain an edge over their enemies. Spirit Breaker, for instance, has been one of the most popular Dota 2 heroes in the current patch and has mostly been played in the offlane, either as position three or position four. However, Nine has been one of the only players who played the hero in the midlane with quite high effectiveness.

Nine’s ability to play such heroes with great precision and impact will empower Tundra Esports as the team drafts at the end of the current patch, the meta of which is considered to be fairly defined. Queen of Pain and Puck were two of the meta heroes that Nine used a lot in Tour 1, but Fata will probably come prepared with exclusive heroes for Nine, in the Regional Finals, in an effort to catch opponents off guard. 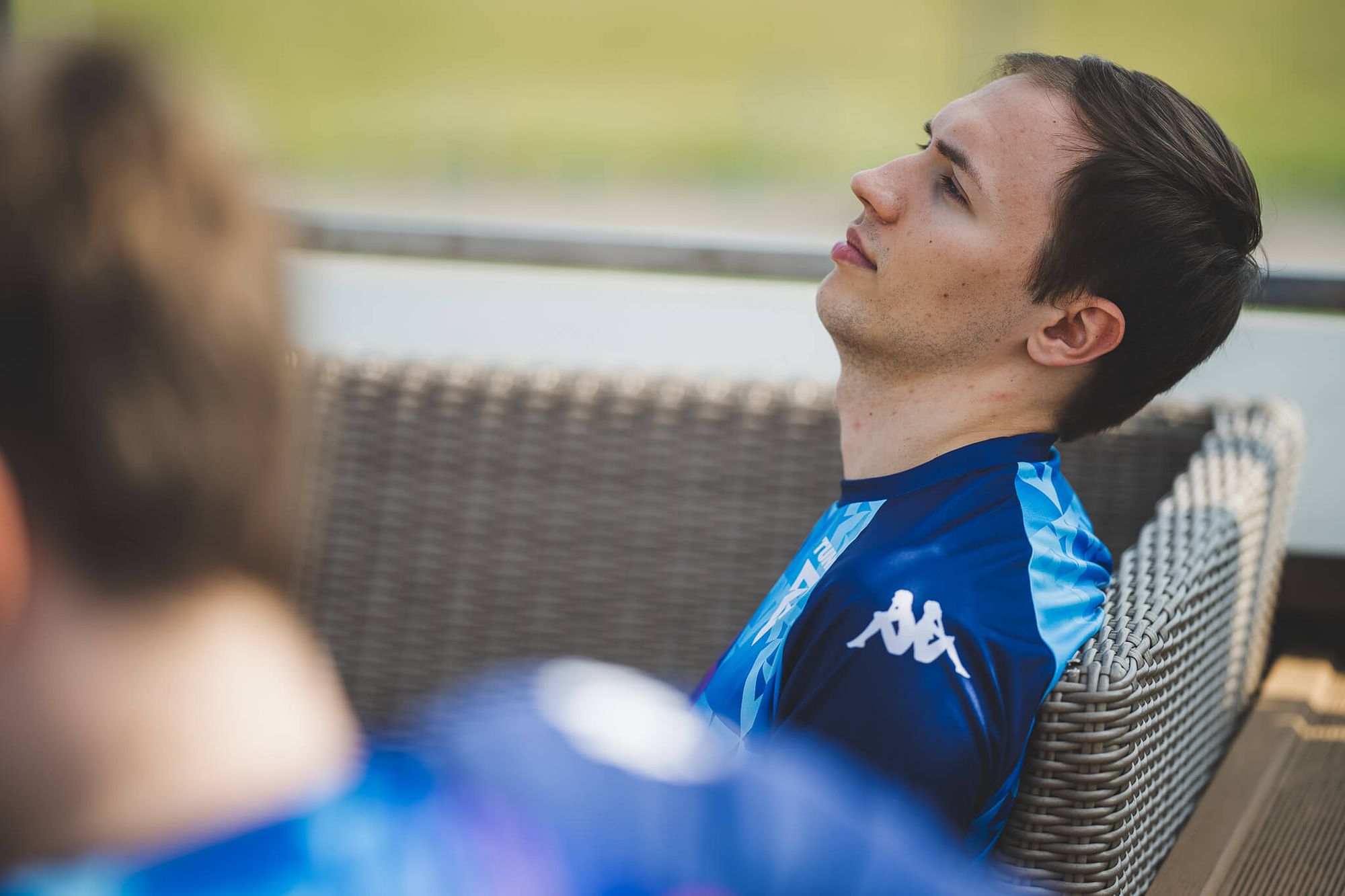 When Gladiators got together before the DPC 2021-22, there were doubts if the team would be able to play against some of the household names in the region, but they not only got through, they excelled and finished second in the league. All five players, along with the coach Daniel “ImmortalFaith” Moza, played a major role, but offlaner Marcus “Ace” Hoelgaard’s performance was particularly noteworthy.

While Ace used to be a carry player and has played on several tier 1 and tier 2 teams over the last nine years, who would have imagined that he’d show off some of his best performances as an offlaner? From the start, he showed he is up to the task as if he had been playing offlane for a very long time. While he was able to do well when laning, he raised the bar when it came to mid-game teamfighting and getting pickoffs with his teammates. Ace seemed to have a great understanding of his hero’s powers and limits, being at the right place at the right time.

KDAs are not always the best metric when it comes to evaluating Dota 2 performers, however it is fascinating to note that he has a better KDA (5.28 in the last 34 games) than his carry player Dyrachyo (4.37). A 5.28 KDA in and of itself is quite impressive, particularly for an offlaner.

In the league stage, he played most of his games on Timbersaw, Night Stalker, Sand King, and Tidehunter. Usually, Ace’s heroes have been picked in the second or final round of the drafting phase, so it will be interesting to see if teams decide to target their bans on him so as to force him to play other offlane heroes that he might not be as skilled at playing.

In that regard, it will be intriguing to see if Ace is able to maintain the standard he set for himself through the performance during the league stage and prove once again to be the driving force behind his team’s success. 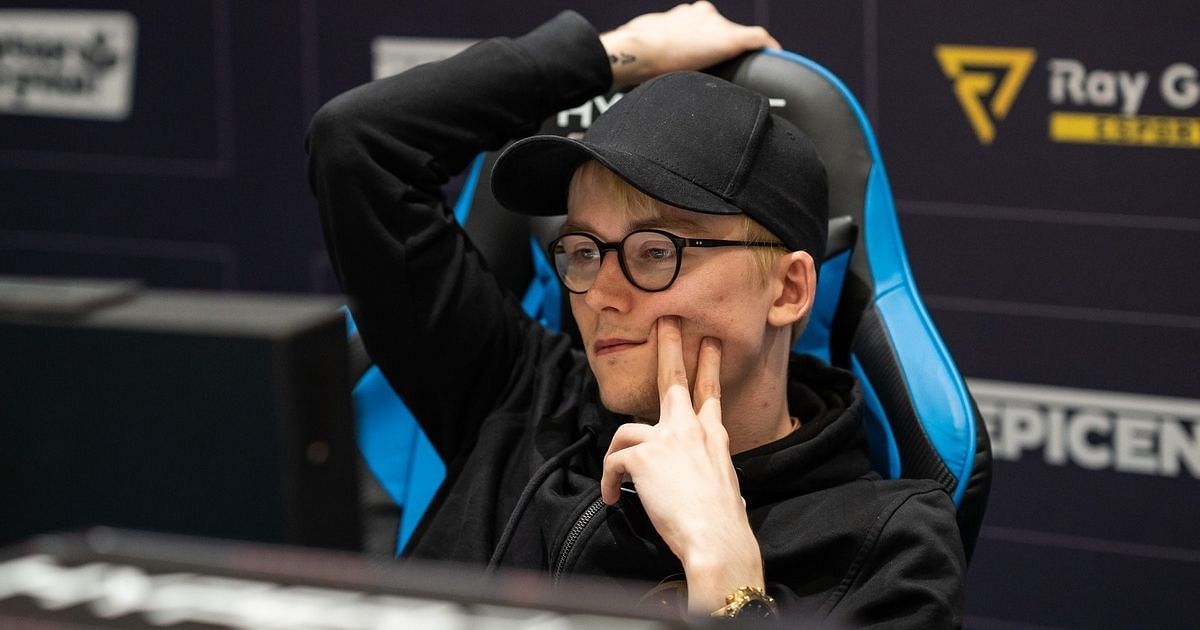 With the style of Dota 2 that OG is currently playing, it is evident that the team has three cores who are quite greedy in their gameplay. The style has also worked very well so far, as it placed fourth in a highly competitive league to qualify for the Regional Finals.

Due to the cores on his team, position four Tommy “Taiga” Le has taken a back seat when it comes to sneaking in some additional farm on the map. He has been putting more emphasis on being the sacrificial member of his team. His items have also been quite utility-oriented.

Captain Mikhail “Misha” Agatov acknowledged this style of play during a recent OG Q&A session, noting that the team is beginning to modify its approach to playing on the supports. According to him, it was wrong of them to lag far behind their cores at the beginning of the season, perhaps because he and Taiga didn’t play in the International 10, but things were starting to change.

So, in the Regional Finals, while Misha will still be the player who is least concerned about the farm, Taiga shows a playstyle usually characteristic of position four players, which he used to showcase during his time with Team Liquid on heroes like Earth Spirit, Tusk, and Enigma. As an offlaner, Ludwig “zai” Wåhlberg has proven himself to be be one of the best in Dota 2. After a long time with Team Secret, zai continued to prove himself with Team Liquid, having joined the team before the DPC 2021-22.

Among the factors that make him a top quality offlane player are his impeccable understanding of the laning stage, his ability to offer versatility with his hero pool as well as his playing style, his extensive experience, and his ability to produce clutch moments.

While he is an amazing player inside the game, Zai is also a valuable asset outside of it. Zai and Lasse Aukusti “MATUMBAMAN” Urpalainen brought a certain composure to the squad that resulted in positive and easy-going team communication, according to captain Aydin “iNSaNiA” Sarkohi and coach William “Blitz” Lee.

Zai will be a crucial figure for Team Liquid as one of the most experienced players on the team and help it navigate the high pressure Regional Finals to enable the team to live up to its potential. 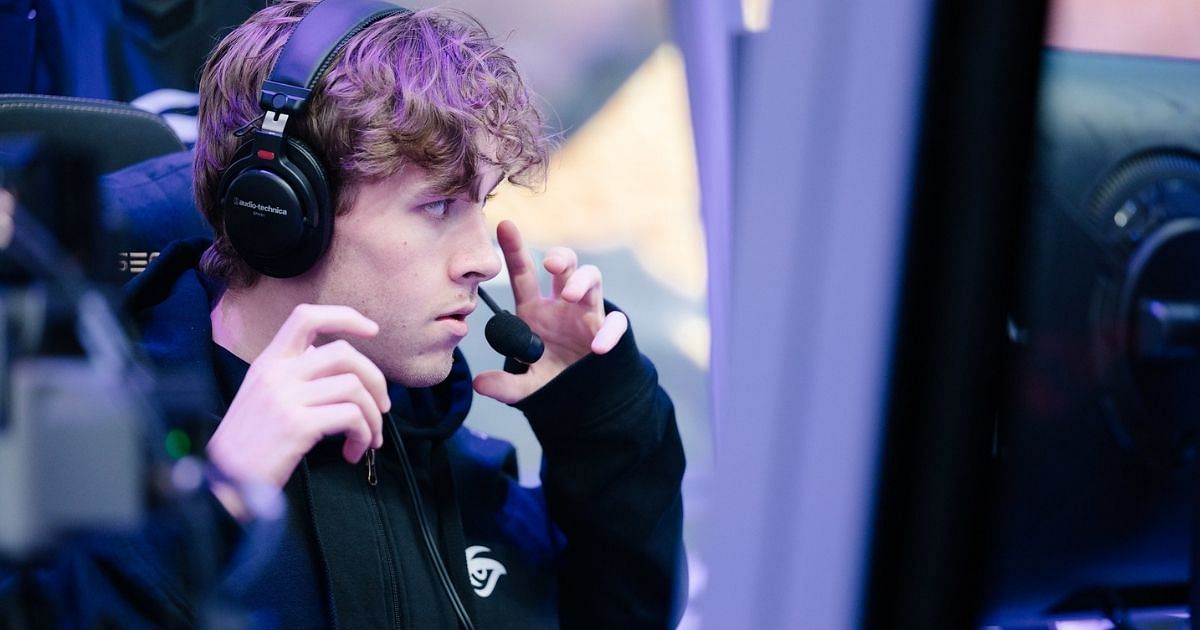 These are the four names that we feel should be on your watchlist during the Regional Finals on 11th Feb 2022. Other than that, all four teams have demonstrated a high level of competitiveness, and some nerve wracking battles are certainly in store.