Gamecube emulation via Dolphin is running on Steam Deck 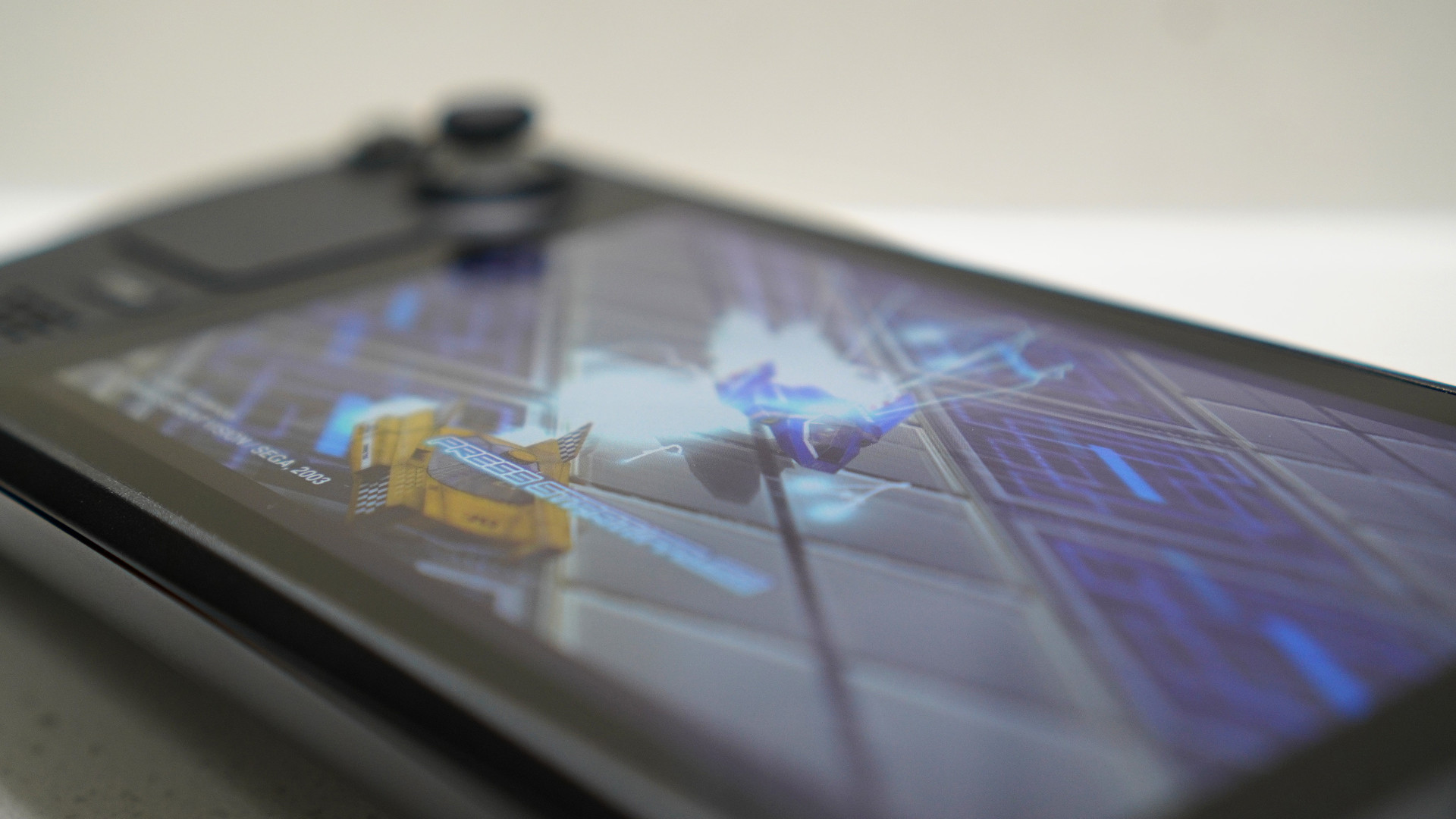 Sure, early Steam Deck impressions have suggested that it can run some very modern triple-A games at some very respectable performance numbers. That’s great, but you know what’s better than new games? Old games. The developers behind Dolphin have just shown the Gamecube and Wii emulator running on the Steam Deck.

The tweet from the Dolphin Twitter account is simply an image of the Gamecube classic F-Zero GX running on Steam Deck. There’s no other context for the image, but it’s the first tweet outside of the usual status report updates that the account has provided in months – so clearly, the developers think it’s a big deal.

Emulator devs were looking at the prospects of getting their software running on Steam Deck as early as the platform’s original announcement. “Everyone I know has relatively high hopes for the Steam Deck right now,” Dolphin developer JMC4789 told PC Gamer last year. Judging by this single image, those hopes were well-founded.