Ghostwire: Tokyo is more Watch Dogs 2 than The Evil Within, but that’s OK with me

Ghostwire: Tokyo’s hands-off preview pleasantly surprised me. Horror often isn’t my thing. A game with ghosts at the forefront isn’t, on the whole, an experience I would chase—let alone one with strange slenderman-like monsters and headless spirit school children. However, watching 30 minutes of gameplay changed my mind dramatically. Ghostwire is more like a Japanese ghost hunting Watch Dogs 2 rather than a city wide PT, and that’s a-okay with me.

Though developer Tango Gameworks made the delightfully horrifying The Evil Within series, Ghostwire isn’t trying to terrify you in the same way. This early look set my mind at ease about how scary the game was going to be. I’m not sure that’s entirely a good thing for those searching for a deeply disturbing horror experience but for me, a neon-drenched ghostly action game is far more appealing.

You play Akito, a man on a mission to save Tokyo, and by extension, your family. Everyone in the city has been transformed into spirits who are slowly being lost to the void. The game nonchalantly mentions this is about 200,000 souls to save at least—no biggie. Luckily you don’t have to save Tokyo on your own, because you’ve got ghost hunter KK living in your head. He’s your guide and companion through this mess, and helps equip you for this hellish adventure. 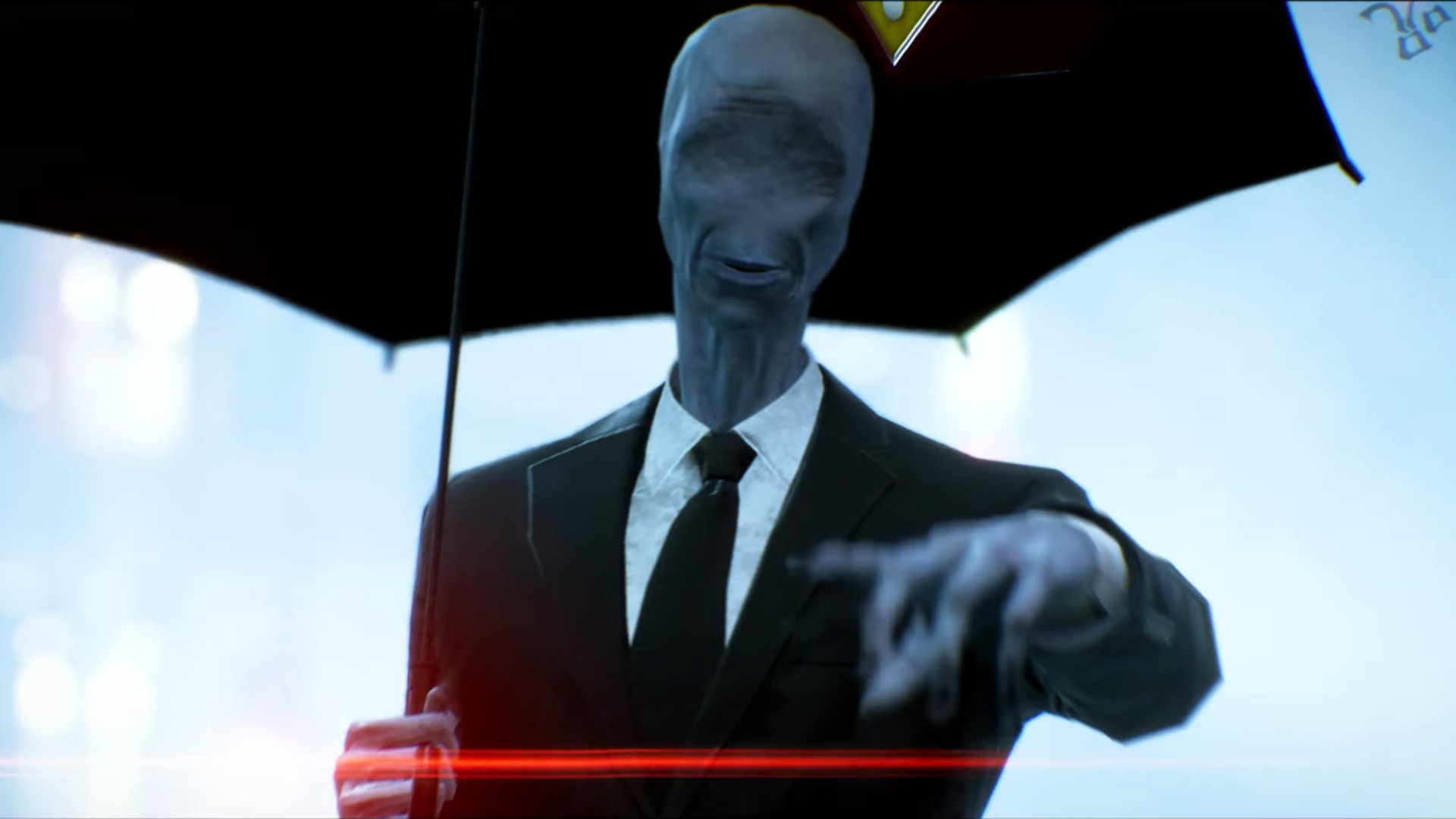 You have a litany of tools at your disposal for dealing with these spectral forces. Your main weapon is cool dancey hand magic. Doctor Strange eat your heart out. The game calls it Ethereal Weaving and these moves can be blasted at your foes, damaging them until a core is revealed. The same Weaving technique can whip onto the core and tear it out of its monster, essentially exorcising the demon or ‘visitor’. Fail to take your opportunity for an exorcism and they’ll recover, so be quick..

Ethereal Weaving can also be used as a traversal tool. Though you will be spending a lot of time on the ground, the rooftops are also an essential part of Ghostwire: Tokyo’s story. Hooking onto bird-like spirits called Tengu will catapult you upwards and get you to all-new vantage points. 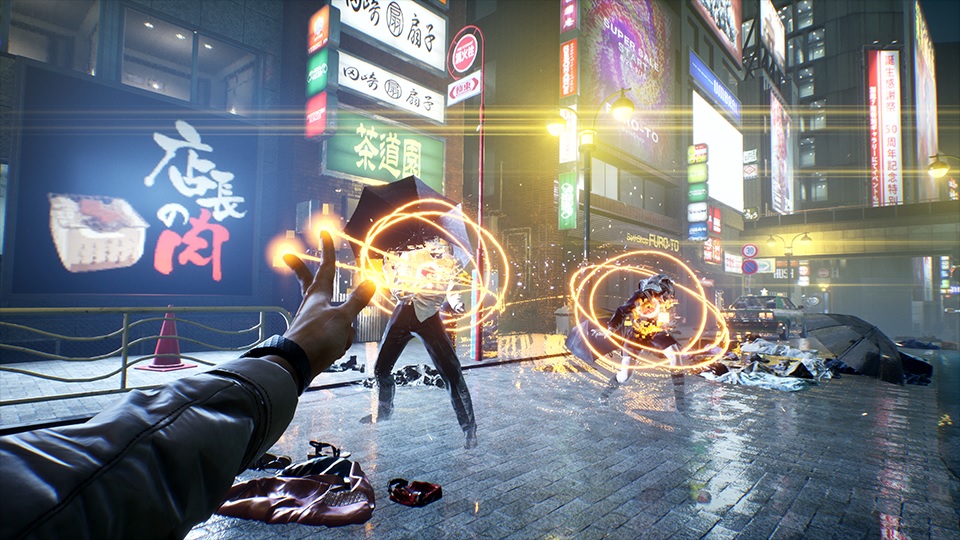 With these tools you sneak and scuffle your way through Tokyo, seeking out Torii gates to cleanse, revealing more of the map and loosening the hold of the bad guy, Hannya. His motivation seems to be that spirits are better off in the ether and that’s where Akito and KK disagree.

The most interesting section of the preview was a timed event wherein Akito became trapped in a building-sized spirit box. The block of flats became surrounded by a wall which threatened to close and demolish the structure with you inside it. To prevent your death Akito has but a few minutes to find and destroy several orbs casting the spell. As this happens the indoor environment of this building became a geometric nightmare. Doctor Strange comes to mind once again as you’re spiriting across the ceiling of a stranger’s home and scrambling through landscape doorways. The effect is really nifty and you become apprehensive as you wonder what beasts could be lurking in this puzzling purgatory with you. 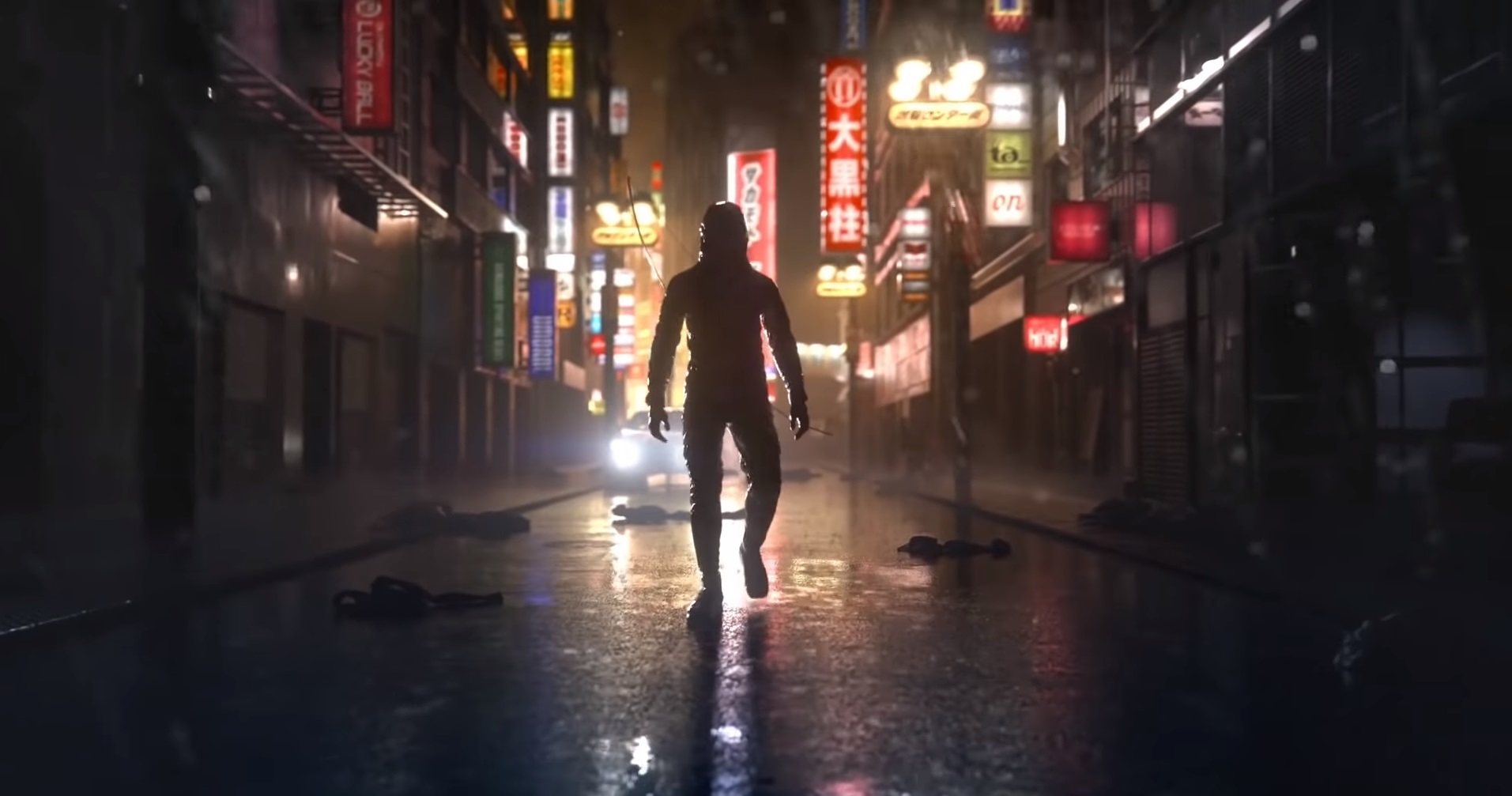 In between these larger elements came tidbits of world-building. When you save the souls of Tokyo residents, you have to upload them into a safebox via telephones dotted around the city. Also, because all the shopkeepers have been ghosted, stores are now operated by spirit cats who will call you a “humeown”. Excellent.

For me the environment, enemies, and action all look excellent in Ghostwire: Tokyo. I have my reservations admittedly, like the constant uploading of souls and the now all-too-common map unlocking mechanic popularised by Assassin’s Creed. I’m also curious as to how any of the city will feel or look different as you explore. Hopefully we’ll have a wide variety of districts and enemies to fight.

Overall, I’m feeling very positive about the upcoming release of Ghostwire: Tokyo. We’ve just seen that the release date for the game is set for March 25, 2022 and I’m excited to see more.