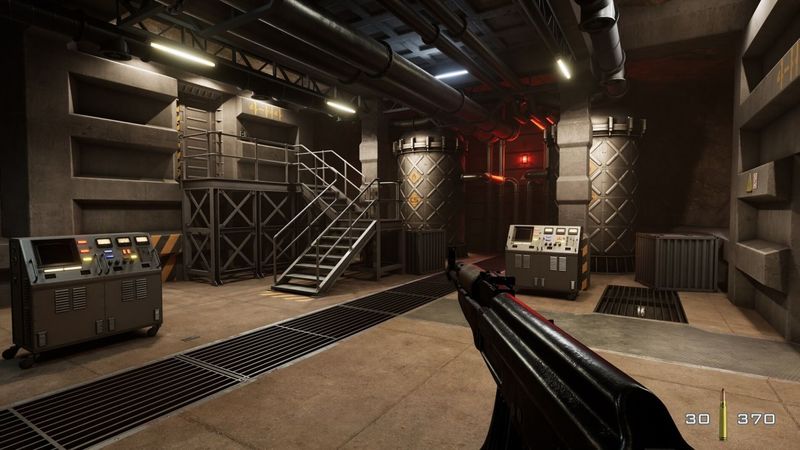 Speculation regarding a new re-release of the classic Nintendo 64 shooter GoldenEye 007 has grown following a tease from a new reporter. In recent months, an achievements list for an Xbox version of GoldenEye 007 happened to pop up online, which instantly sparked theories that the game could be coming back in some fashion. While we have yet to receive any sort of official word regarding a new port of the game, a recent tease has now led to many fans believing that news could be dropping soon. In a recent message on Twitter, video game industry reporter Andy Robinson teased that a “super spy” of some sort will be making a return in the near future. Robinson didn’t say anything at all about GoldenEye 007 in his tweet, but the fact that he was mentioning a spy immediately led fans to believe that the classic James Bond shooter could be the game he was referring to. Robinson didn’t go on to say anything else about this specific situation, but he did post a picture with a friend where said friend could be seen wearing a watch that featured the same face as the one seen in GoldenEye.