Great moments in PC gaming: Feeding the bear in The Long Dark

Great moments in PC gaming are bite-sized celebrations of some of our favorite gaming memories. 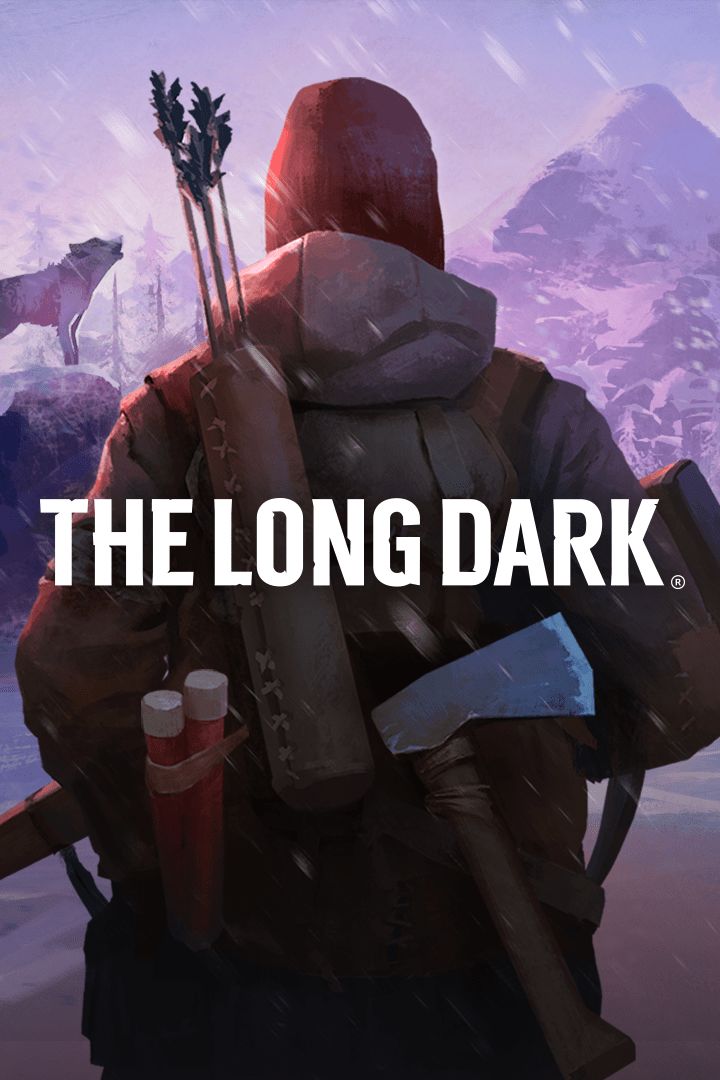 The Long Dark’s sandbox mode is tough. You start off cold and lost, with no idea what’s really going on other than knowing you want to survive. It really is a pure survival game—one that doesn’t pull its punches. Don’t have enough food? You’ll starve to death. No water? Death. Oh, and you’re constantly battling freezing cold that will absolutely get you given half a chance. The smallest sprains can turn deadly, and eating something you shouldn’t can take you out too. Death is waiting.

But somehow, against the odds, you survive your first night. And then, miraculously, the first few nights. You find some ranger stations, an old hunter’s hut maybe, and things don’t feel quite so desperate anymore. You start to piece together tools that mean you may just stand a chance even after you’ve eaten that last tin of soup. A rabbit trap could see you last a few more days, as long as you can keep out of the way of those wolves.

Oh man, the wolves. You hear them first. Their eerie howls at night. You’ll catch a glimpse of them at a distance as you gleefully leave your fishing hut, bounty in hand.  But you absolutely keep your distance. You don’t need to go near them. And you don’t want them to come near you. But they do.

All being well, and with a bit of luck, you’ll survive your first attack and crawl away to bandage yourself up. Your ripped clothes can be repaired, and if you’re really lucky you may have flailed around enough to take the wolf out, so there’s a fresh carcass to skin and meat to be had if you can find where the fight happened.

If you manage to survive, and if you’re thorough, you’ll eventually find a weapon of some sort. And that changes the game entirely. If you’re lucky you’ll find a hunting rifle, and if you’re really lucky you’ll find the bullets to go with it. Suddenly you’re no longer the hunted: you’re the hunter. Wolves don’t frighten you any more. You can take them out (at a safe distance). You’re unstoppable. Nothing can touch you.

And then you meet the bear.

Even if you’re totally tooled up, wearing clothes made out of deer and wolf skins, with a selection of weapons to choose from, nothing quite goes the way you think when there’s a bear involved. I remember letting off a carefully aimed shot on the massive beast and being amazed it did nothing to slow it down. I barely got another shot off before he swiped his huge claw down my body. Those brief moments of coming to as he drags you back into this cave, before you pass out once again. You don’t wake up from that. But you absolutely do come back for more, because The Long Dark may be harsh, but it’s also utterly brilliant.