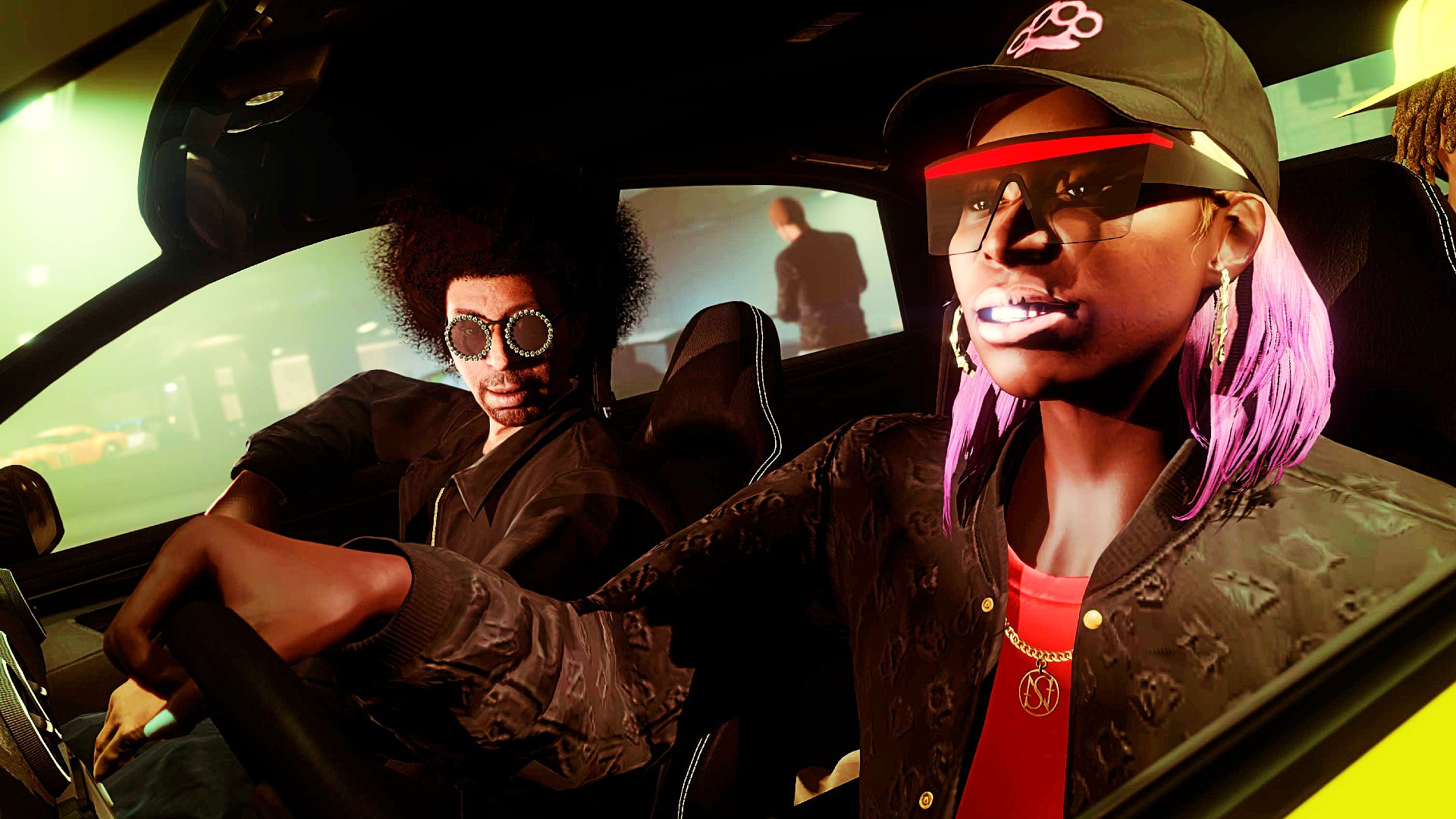 It’s Thursday in Los Santos, friends, and that means it’s time for GTA Online’s weekly update. Rockstar Games typically adds the official notes to the Newswire later in the day, though the update is already live, so players are shuffling in to see what’s new.

This week you’re getting a free car to add to your garage. The Weeny Issi is a two-door soft-top convertible that usually costs $18,000 in-game bucks at Southern San Andreas Super Autos. This week, though, it’s yours for free. If you’re looking for more gratis goodies, the GTA Prize Ride is the Truffade Nero, which you can fetch by placing in the top three of a pursuit series race for five days in a row. The GTA podium car, meanwhile, is the Ocelot Penetrator. It’s not guaranteed, per se, but maybe you’ll get lucky.

If you’re looking to raise funds, though, you might want to give The Vespucci Job adversary mode and open-wheel races a spin as they’re offering triple their usual offerings of in-game cash and reputation points. Meanwhile, time trials and bodyguard work are offering double the standard rewards.