As preparations for the imminent Steam Deck launch continue apace, Valve has quietly released a beta update for Half-Life 2 that rejuvenates its interface to make it more accessible on the upcoming handheld—and on modern desktop displays.

The update was noticed and shared on Twitter by gabefollower—of course—who also provided instructions on how to access it. The update hasn’t been fully rolled out at this point, so you’ll need to jump into Half-Life 2’s properties in Steam (right-click Half-Life 2 in your Steam library, then left-click “properties” in the pop-up menu), hit the “Betas” tab, and then select “beta updates” from the dropdown. You’ll also need to add “-gamepadui” (without the quotes) to the “Launch options” field in the general tab.

Once that’s done, fire up Half-Life 2 and you’ll notice a couple of big changes. Steam Deck is probably the main impetus for the overhaul, but it’s a boon for anyone on a 4K display too. I hadn’t realized this (it’s been ages since I’ve played Half-Life 2) but the stock interface is borderline unusable on modern screens: 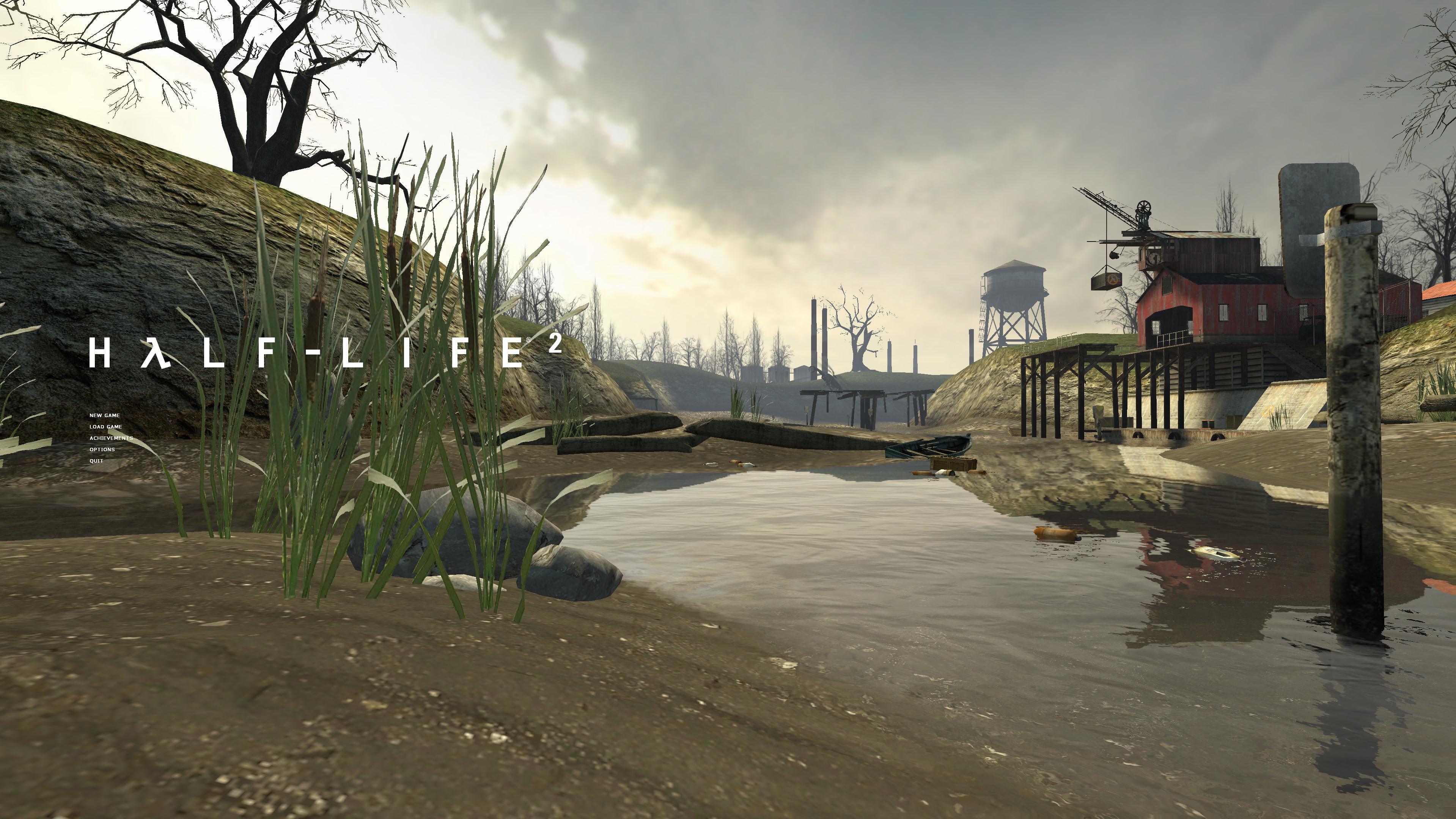 Seriously, who can make out that tiny text at 4K? (Image credit: Valve) 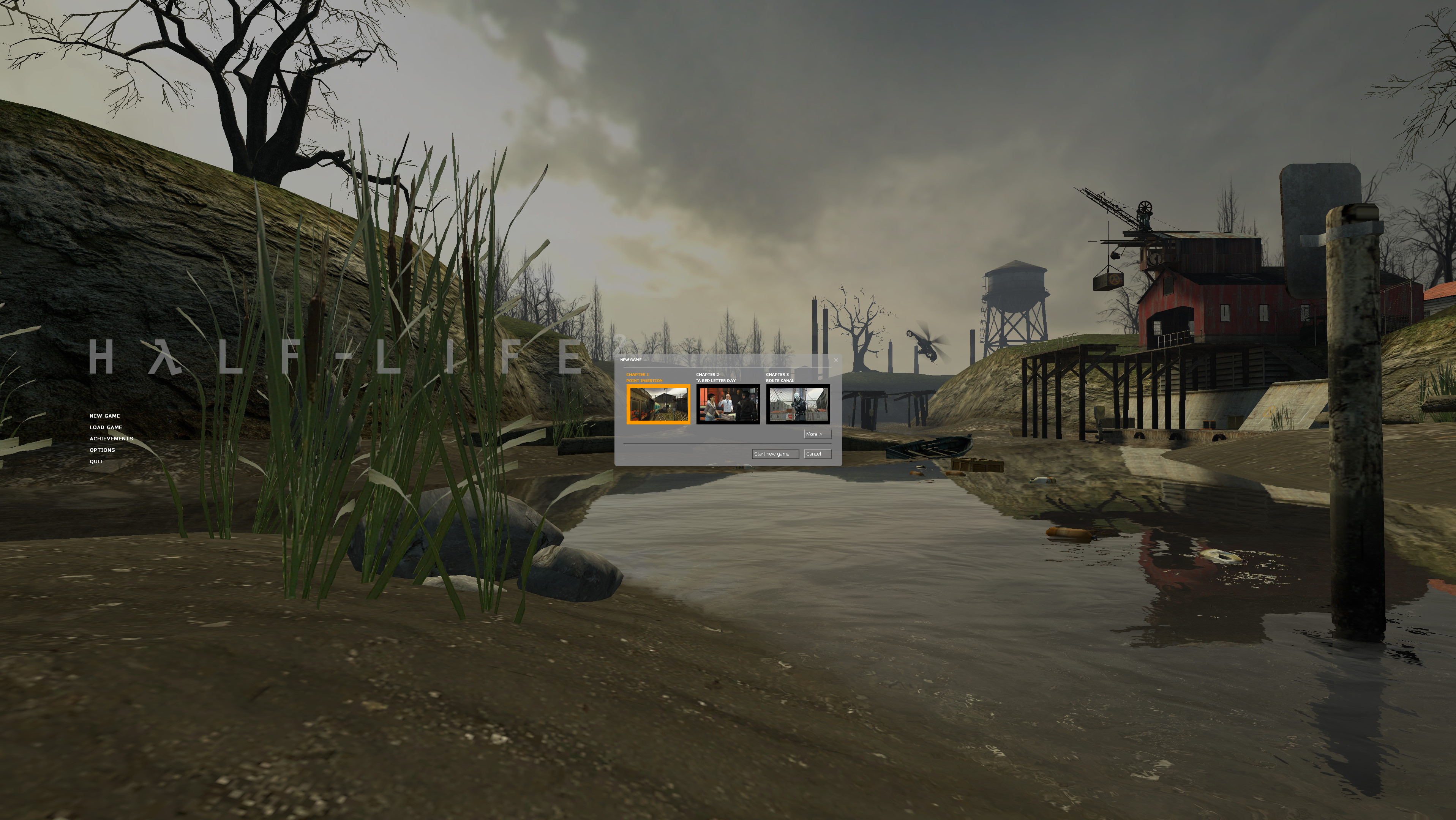 The new look is much more practical: 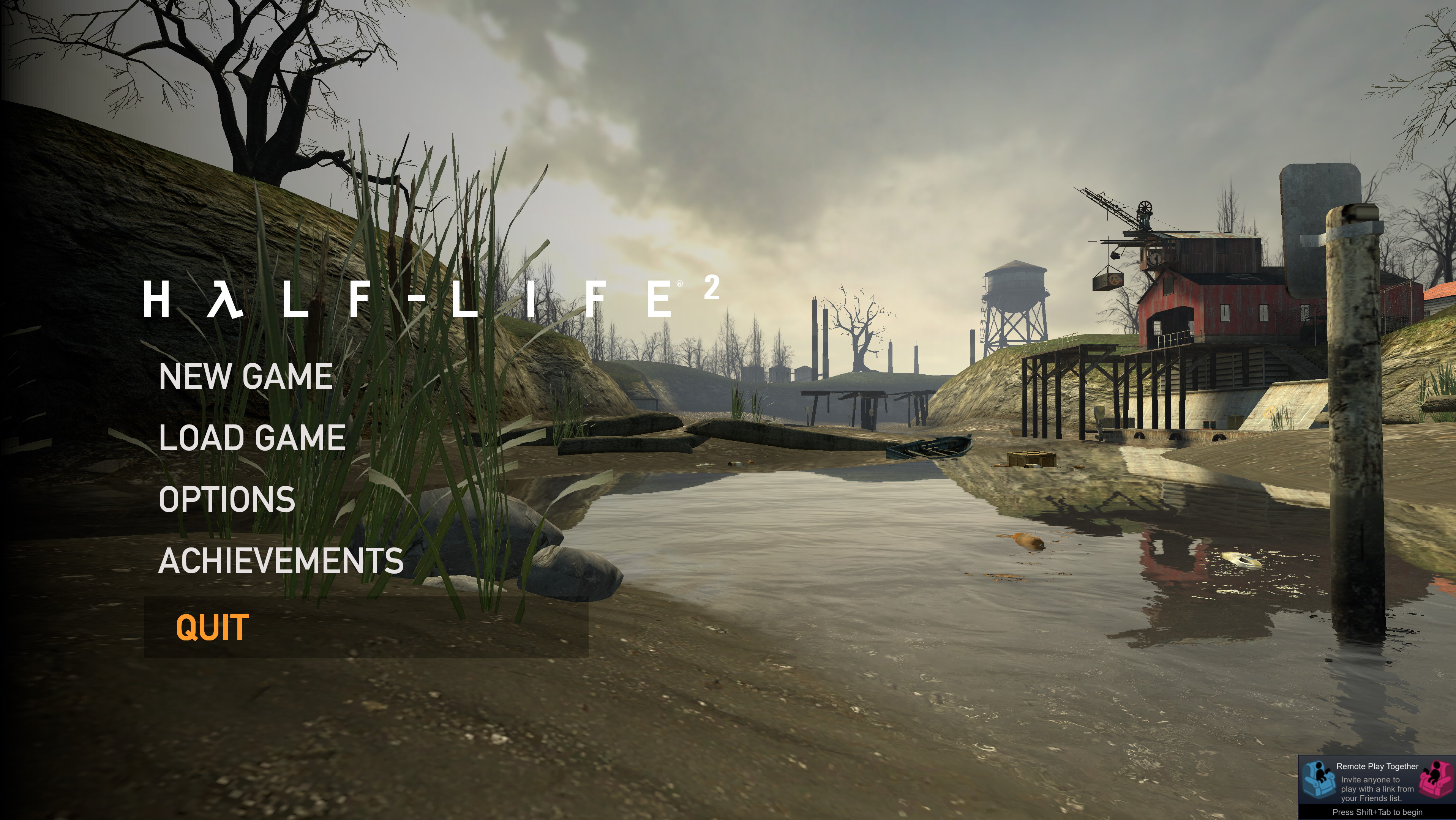 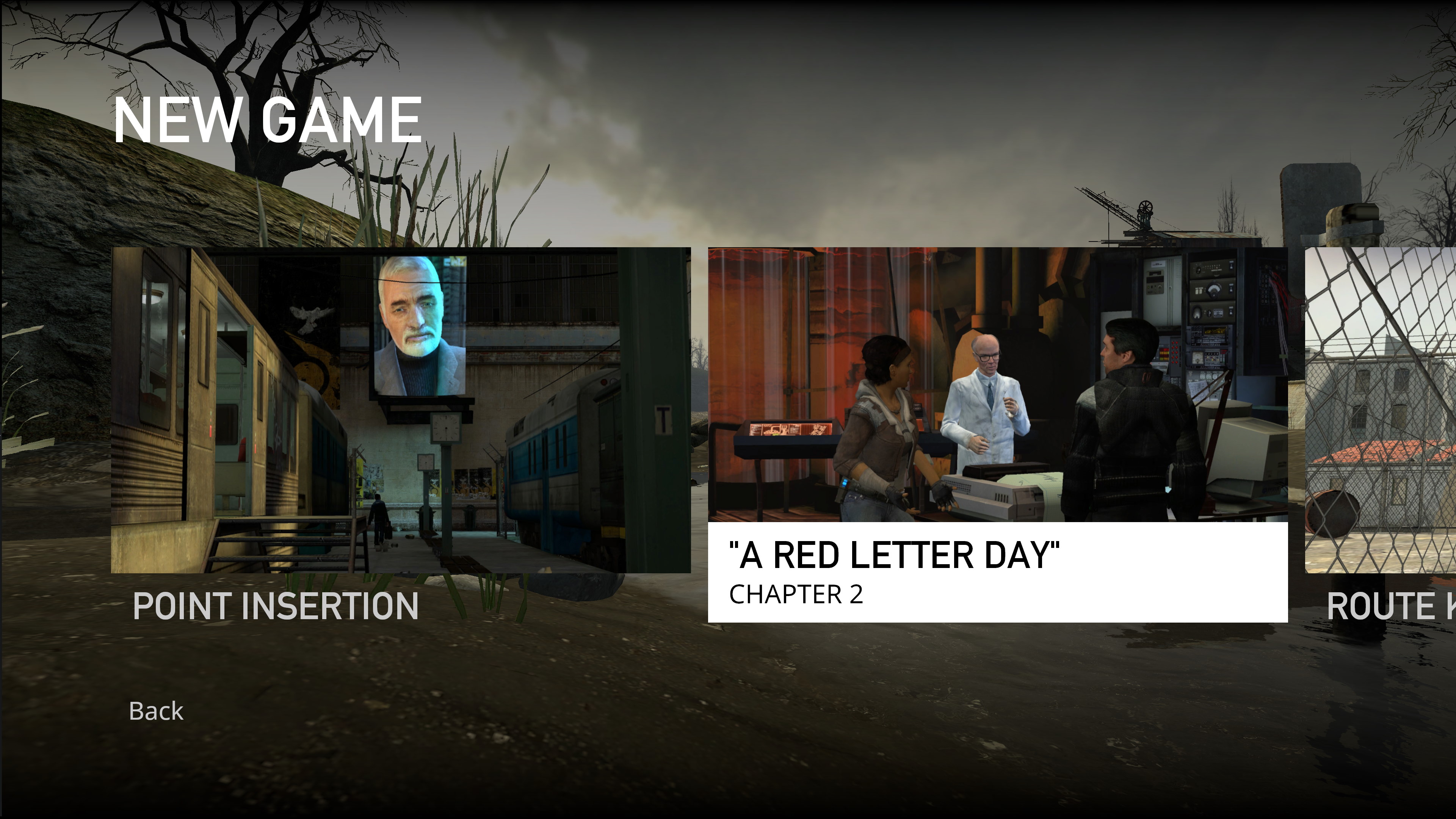 Gabefollower also suggested that the update itself was either made by someone in the modding community, or that someone from the community “helped Valve wrap it up.” No names are given—gabefollower said he’s leaving it to the makers “to announce it themselves” if they want to—but the implication seems to be that Black Mesa studio Crowbar Collective had a hand in it.

A fresh look for a game that’s pushing 20 years old is unusual to say the least, and especially one that holds such an important place in gaming history. But this isn’t the first recent update to Half-Life 2 aimed at sprucing it up for both very small and very high-resolution displays: In October 2021, Valve rolled out a patch that increased the FOV cap, added ultrawide support to the UI, and fixed some bugs.

Despite these updates, Half-Life 2 is not currently among the games listed as Steam Deck verified, but that process is still in the early stages. It will no doubt ramp up soon: Valve announced today that the Steam Deck will begin shipping on February 28.