Total War: Warhammer 3 is the latest entry in the grand strategy game series from Creative Assembly and SEGA. Warhammer 3 is one of the biggest launches of the year, and fans have been dying to play the final entry in the series that began back in 2016. Both Warhammer 1 and 2 are highly popular on Steam, and the new release seems to be on track to join those. Creative Assembly has released some excellent Total War titles over the years, but nothing comes close to the popularity of their take on Warhammer. Some users are currently facing some issues, though, which are expected at launch. If you want to fix the Total War Warhammer 3 Missing Text Issue, here is how you can do that.

If you are also running into a crash at launch, or during general gameplay, make sure to check out our guide for that. The support team is fairly active on Steam and is taking feedback from players regarding different issues. We hope that most problems are fixed with upcoming patches.

A few users have reported that they are running into an issue with the Game Pass version. All texts in-game are missing, including menus, and everything else. This is only related to the Game Pass version it seems, and the developers have provided multiple workarounds while they fix it with a patch.

First, here is the list of languages currently supported.

Now, there are 2 workarounds to fix the Total War Warhammer 3 Missing Text problem at the moment.

Method 1: Change your Windows default language and switch back 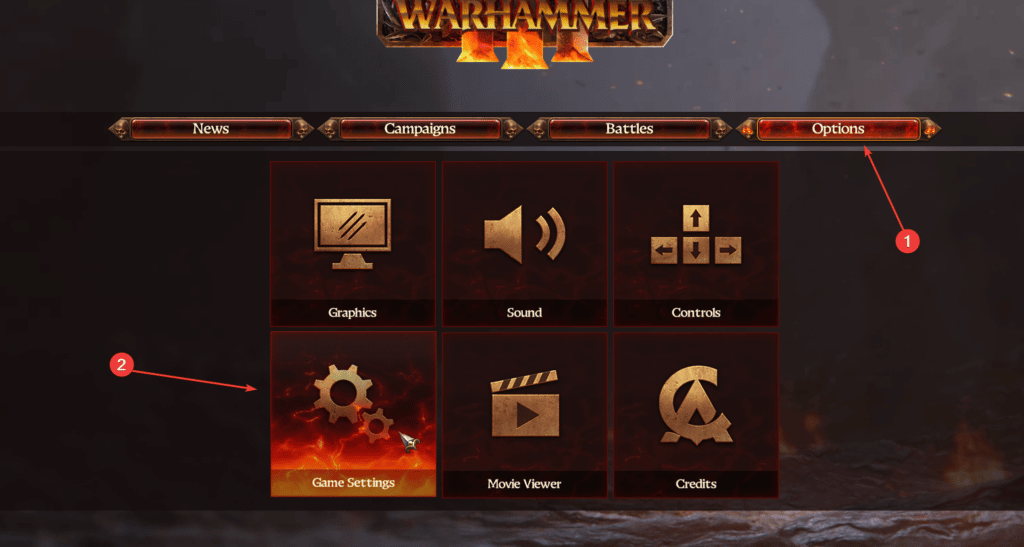 If you don’t want to change your Windows language at all, you can also easily edit the configuration file for Warhammer 3. 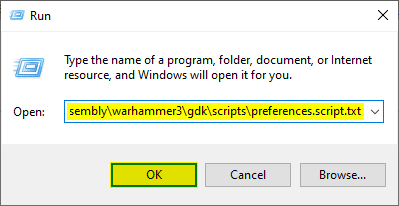 and replace it with this

For now, these are the two methods recommended by Creative Assembly. They are working on a patch that will fix this issue entirely.

We hope this guide helped fix the Total War Warhammer 3 Missing Text issue. Let us know if you have any questions in the comments below.

The post How to fix the Total War Warhammer 3 Missing Text Issue on PC appeared first on WhatIfGaming.