Searching for how to get coins in Pokemon Go for free without having a hassle. Then you’ve visited on the correct web article. Here we have describe various ways to get Pokecoins in the Pokemon Go.

Pokemon Go is a smartphone game that was launched in 2016 by Niantic. The game is easy to play, the trainers have to catch the pokemon, win the raids, train the pokemon, evolve them using the mega energy, defeat the enemy in raids, and Gym with pokemons. The coins are easy to get once you start spending your time in the game effectively.

Otherwise what will happen is that you will play games for long hours and still don’t have enough coins to perform the activity. To never run out of coins and the coins increase in the game we mentioned some tips, which will surely help you to get more coins than usual.

To win the coins you visit the gym every day which is quite normal in the game to maintain the coins. The gyms are not only a place for holding battles, it’s also a place to make coins while battling. As the trainers reach tier five the trainers will receive the free coins, have access to world matches and also give trainers raid passes.

Purchase The Pokecoins in Pokemon Go

To get coins, all gamers can not afford to spend money. We also have an option for that, you have to download google opinion rewards. As you download the app you have to take part in the survey and after completion of the survey close the app.

After some time the app will again ask you to take part in the survey. As the survey is completed you will receive the rewards. The received points can be used to redeem coins as the pokecoins.

This method is easy to use than spending money on the coins, this method is not part of the game and takes some time to get points, as you take part in the survey then after sometimes you will receive the coins in your wallet

As the gym is an official place for battles. The trainers can team with other teams and can challenge other trainers. The gym pokemon match has a limit of six pokemon in a game. One gym can receive the one pokemon of yours, so as per the pokemon number and gym availability you will make the coins. 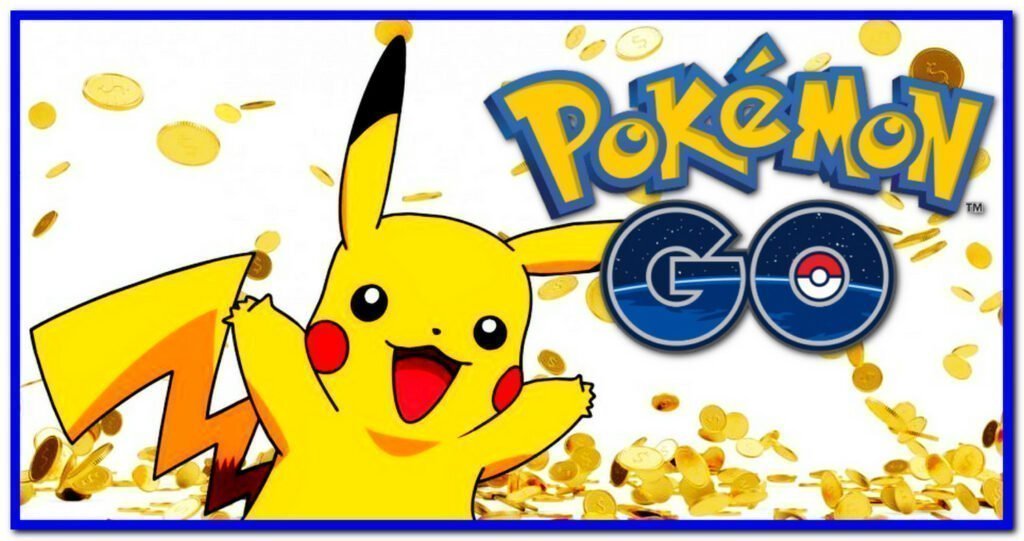 If the gym is not your color then prepare yourself for the battle in the gym. While you are not alone in the game, there will be your friends or team members with you.

In the gym, the pokemon will receive six coins for an hour so the pokemon can earn coins each day. The coins will reflect in your profile when you will defeat the game and you return home. Now you are thinking I will add six pokemon in the gym every day and will receive the 300 coins, no that’s not gonna happen here. The Trainers will only receive the 50 gamers per day and others are not counted.

This method is free of cost, it didn’t require some money to purchase the gym. As you get in the gym and the pokemon practice the match in the gym. You will receive the coins. per hour you will receive a max of 50 coins per day.

This is not a big amount but it will be kind of free to get pokecoins. To make more there is also an option you can place pokemon in 20 gyms at one. But there is still one cache at one gym where one pokemon is allowed so to place the 20 pokemon you need 20 different gyms.

As most people don’t have money to purchase the coins from shops, so to get coins free of cost with some extra work and those coins are also used to purchase the different items from the shops.

Above mentioned tips are the way to get the coins.

You can directly purchase the pokecoins, with the help of surveys and with gym options.

What you can get from Pokecoins in Pokemon Go?

Now, the one of the most common question that every player has in their mind what can you purchase from the pokecoins?

One is a surprise box, you can purchase the surprise box and as your luck, you will receive the prices from the box.

To raid with the other enemy you will need coins to attack them. The remote-id required 100 coins from the one rais. Three for 250 pokecoins. 100 pokecoins from one premium battle.

With 100 Pokecoins you can get one poffin!

There are so many different items from the shop which you can purchase with the pokecoins. Such as pokeballs, incense, star piece, max potions, lucky eggs, max revives, lure module, egg incubator, item bag, pokemon storage upgrade, team medallion.

As you play the game you will notice the pokecoins are not easy to get without money and also very expensive with money. The pokecoins are the vital source to purchase any items in pokemon go.

There some working methods from which you can get the free pokecoins without spending a real money in the Pokemon Go.

As we all know before, the most easiest method to obtain the pokecoins is simply completing the given tasks within the game. But today, you can only get the free pokecoins through Pokemon Gym. 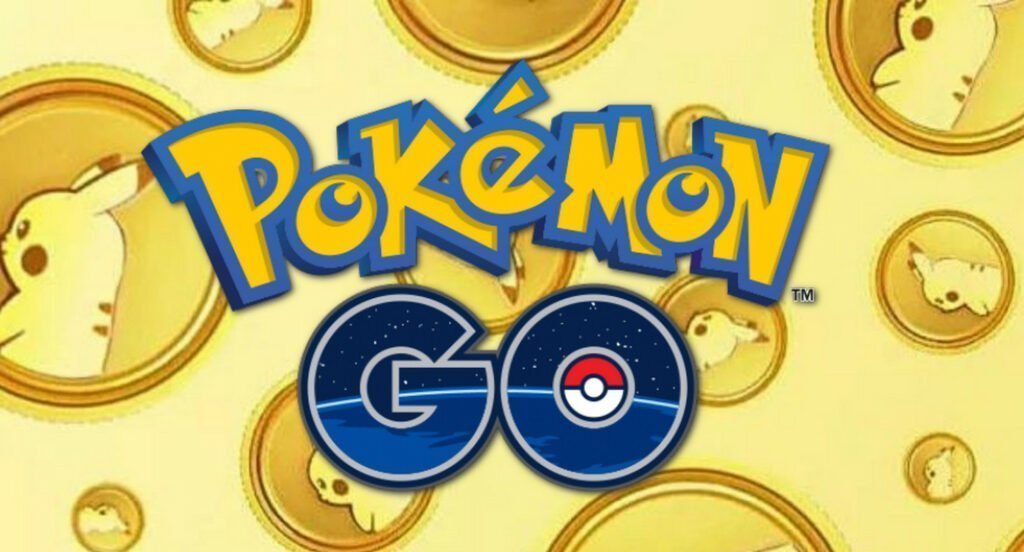 how to get coins in pokemon go

But there are also some other methods from that you can get free coins in Pokemon Go.

The Google Opinion application is also one of the method that you can use to get Pokecoins for free. This app let users express the views on different topics such as business, events or the places and in return for provding your opinion you get points that you can use to purchase Pokecoins.

There some reward offering platforms on the web that give you free credit or points from which you can easily able to get Pokecoins for free. Following are the website of reward offering

These are some of commonly asked question related to the Pokecoin in the Pokemon Go. Our team has provided complete explanation to all the below questions with complete details.

Can you earn Pokecoins for free?

Is it worth it to buy Pokecoins?

Its depends on your choice if you want more Pokecoins in the Pokemon Go without completing the tasks or by depending the time in gym. You can easily purchase the Pokecoins form the real money.

What is the best thing to buy with PokeCoins?

According to the pro players, the best thing to buy with Pokecoins is Lure Module, Because they are tied to a specific spot, they are more potent and effective than Incense. You can buy them or find them for free at various PokeStops, just like Incense. Lure Module can be purchased for 100 PokeCoins, 1, 680 for 8, and much more.

What do you do with PokeCoins?

Basically, the Pokecoins can be used to purchase new items in the Pokemon Go and you can also use these coins to upgrade the game. However their are lots of items that you can get by completing daily tasks but there are some premium items that can only obtain usin the Pokecoins in the game such as Cloths for the Trainers.

This is an end of this short guide, hopefully you find this article helpful in order to know what is the Pokecoins are and how you can obtain them in the Pokemon Go game for free or by real money.

How To Use CP Calculator In Pokemon Go?

How To Use Vents In Among Us As Imposter