How to get Pirate coins in Lost Ark 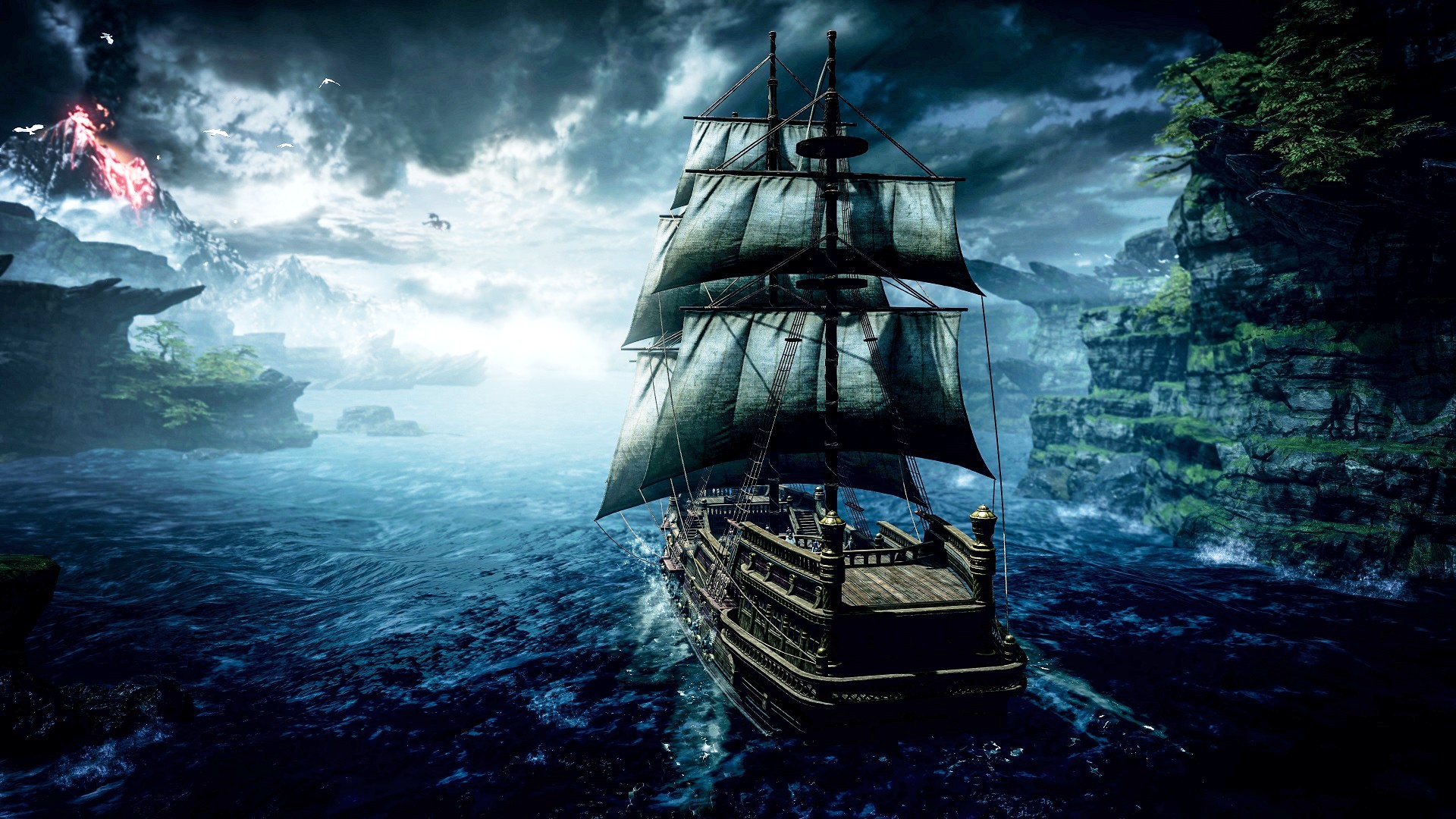 So you want to know how to get Pirate coins in Lost Ark? This is one of the new MMO game’s rarer currencies – and one of seven that is stored on a player’s account rather than a specific character or Lost Ark server. It has a few uses, largely concerning the more nautical parts of the endgame.

Generally speaking, merchants around the islands accept Pirate coins in lieu of gold or silver, which lets you save those currencies for the auction house. More importantly, you can use Lost Ark pirate coins to enlist crew for your ship, purchase ship upgrades, and purchase upgrade materials. They also have several other uses as well; Pirate coins can be used to purchase a Giant’s Heart, a highly sought after item that awards you skill points to improve your Lost Ark class.

The Giant’s Heart goes for a whopping 33,000 Pirate coins, so you’ll be wanting a lot of them. You also need 16,500 Pirate coins to purchase the Song of Resonance for the Lullaby Island quest. Luckily for you, we’re here to give you a hand with this helpful guide on where to find Pirate coins in Lost Ark.