How to Recruit Khorne Units Anywhere In Total War: Warhammer 3 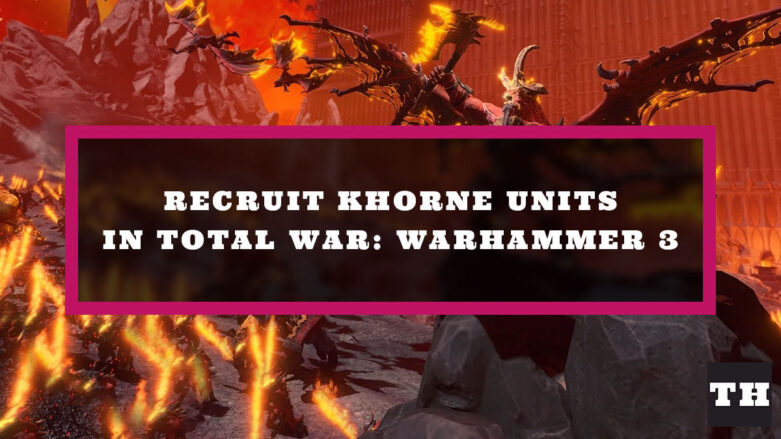 Total War: Warhammer III was just released to swarms of fans who are eager to control the world and protect against the forces of the Realm of Chaos. Some players will even choose the opportunity to take control of the forces of the Chaos Gods and battle for their overlords. One such force is the […]