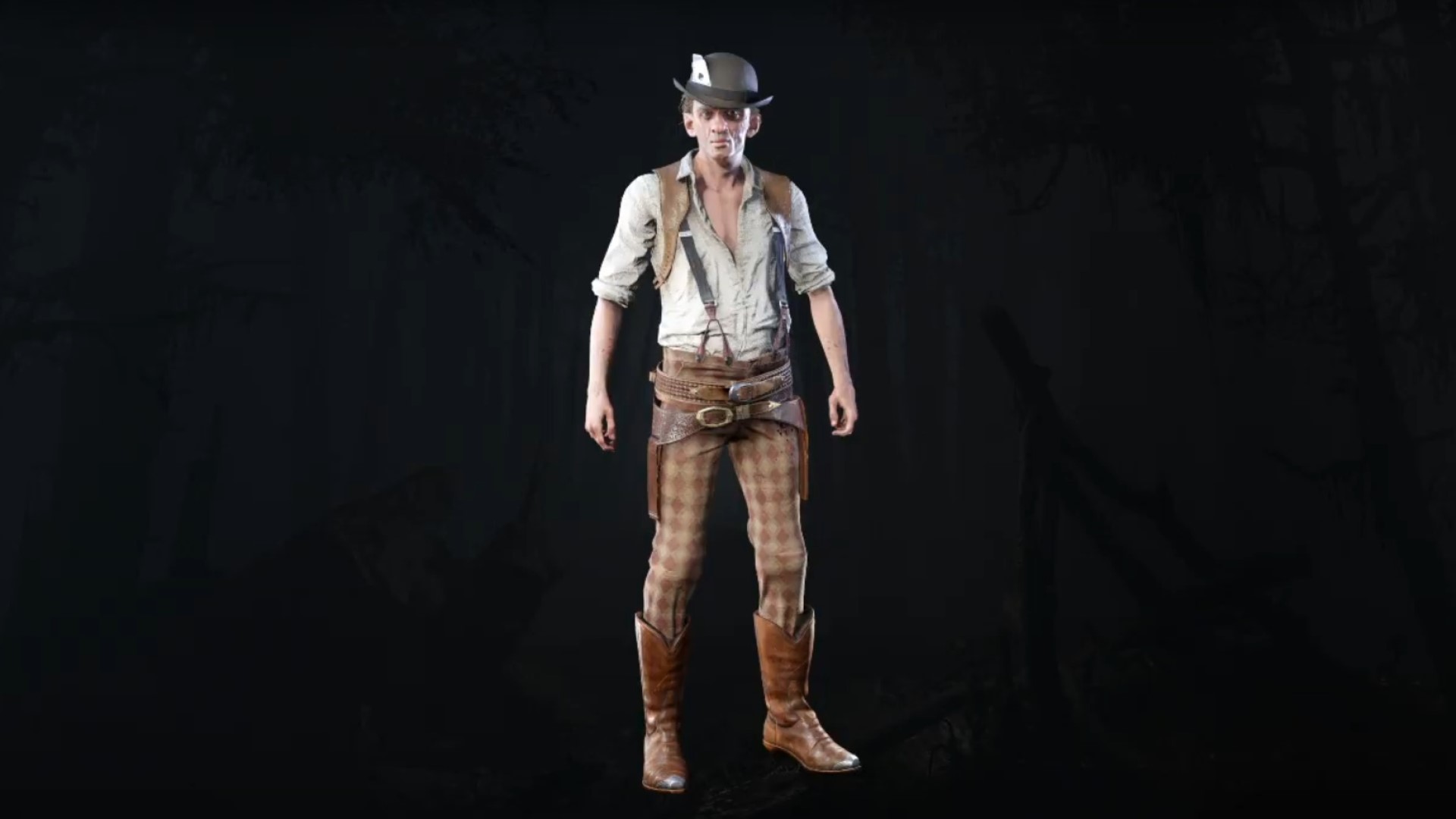 Update 1.7.2 for PvPvE multiplayer game Hunt: Showdown arrives tomorrow, January 27. The patch addresses some of the performance issues Hunt players have been reporting since December, but it also adds some new weapon variants, reward systems, and balance changes that should make (after) life on the bayou even more exciting.

First up, there are the new weapon variants. The Scottfield revolver has three new variants to unlock, while the Berthier rifle has a new ‘deadeye’ variant. In order of unlock on the Scottfield tree, you have the new snubnose Scottfield Spitfire, the stock-mounted Scottfield Precision, and Scottfield Swift, which trades the ability to top off its ammo with speedloaders that get the job done six rounds at a time. Winfield and Winfield C variants will be able to equip full metal jacket rounds that have increased wall penetration and a higher effective range.

There are new daily rewards to chase in Hunt: Showdown coming with the 1.7.2 update as well. Each day, every hunter on your roster will be eligible for a one-time first bounty extraction bonus, which adds a bonus 15% to hunter XP and a bonus 20% to any Hunt dollars earned in the mission, as long as you successfully extract with a bounty token.