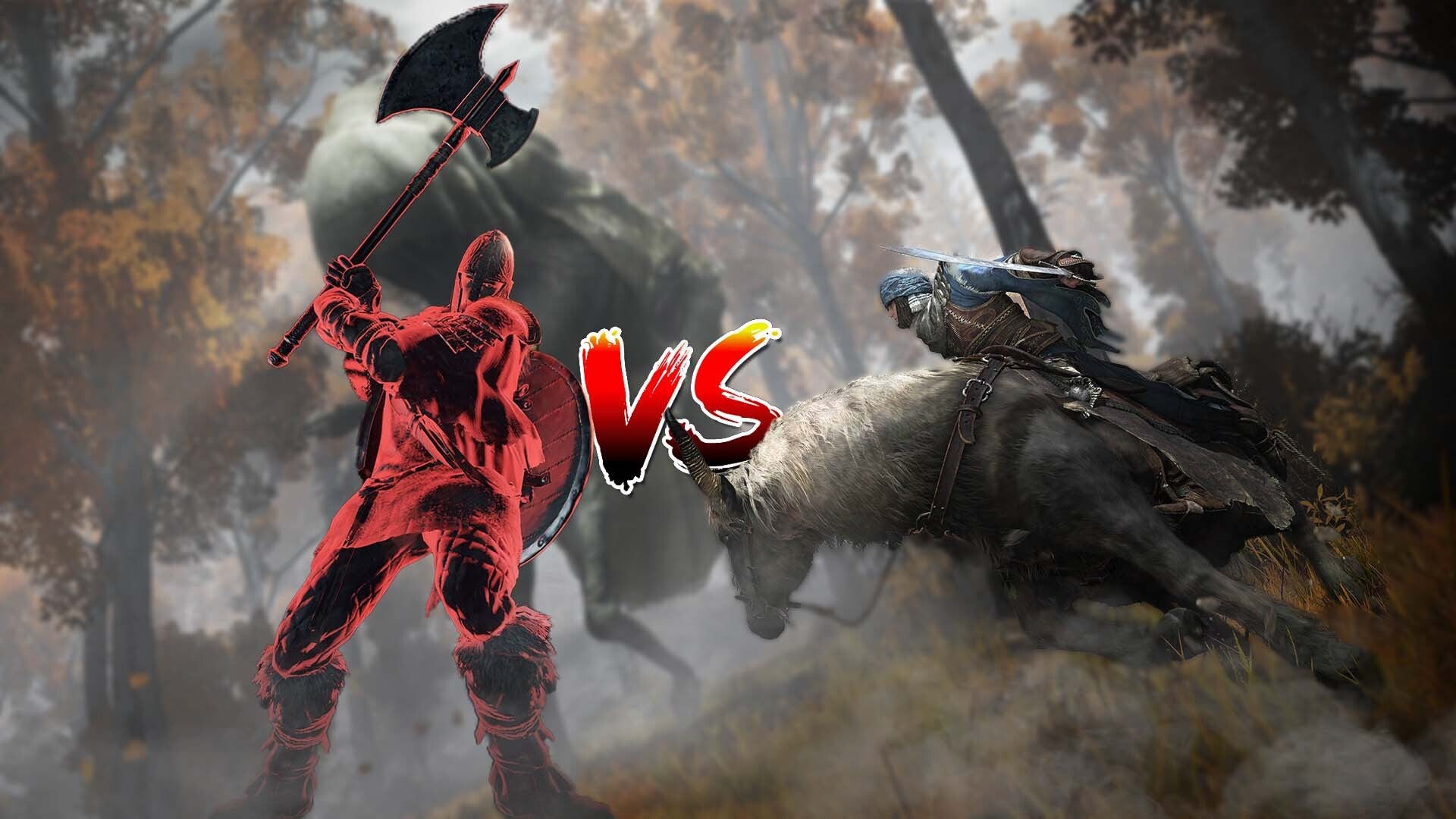 Over five years after release, it still takes mere seconds to join a fight club in Dark Souls 3. Playing on PS4, I leave my summoning sign on the moonlit ground of Irithyll, before the telltale message begins to thrum across the screen silently: “Being summoned to another world as phantom”. I find a familiar sight waiting for me, mostly unchanged from my time trekking through the original Dark Souls: a host standing court, throwing bombs into the center of a large, circular arena to indicate the start of a duel between two red phantoms. Other players wait in the wings, sitting comfortably at the edge of a raised platform (or, occasionally, bashing each other with shields).

A tense exchange begins between the two combatants, feeling out the spacing between each other with weapon swings. Most players favour swords or daggers, aggressively rushing opponents down, but a decent number come bearing experimental arms: halberds, greatswords, pyromantic flames. It’s a deadly, intricate dance as the players bob and weave around each other, with small mistakes punished harshly. Eventually it’s my turn, stepping forward into the arena and silently bowing before my opponent. Shield raised, lightning-infused swordspear at the ready, I charge forward. And die. Spat back out at my bonfire, exhilarated, I shake myself off. After playing the fight back in my head, trying to work out my mistakes, I take a deep breath and dive right back in. Each fight, you learn a little bit more, and get drawn a little further into this fascinating competitive ecosystem.

The Soulsborne series is well-touted for its invasion mechanics, but more traditional competitive PvP is relatively unknown outside of its dedicated community. However, to learn more about its intricacies, its appeal and the players carrying its torch forward into Elden Ring, you need to go back to the source.