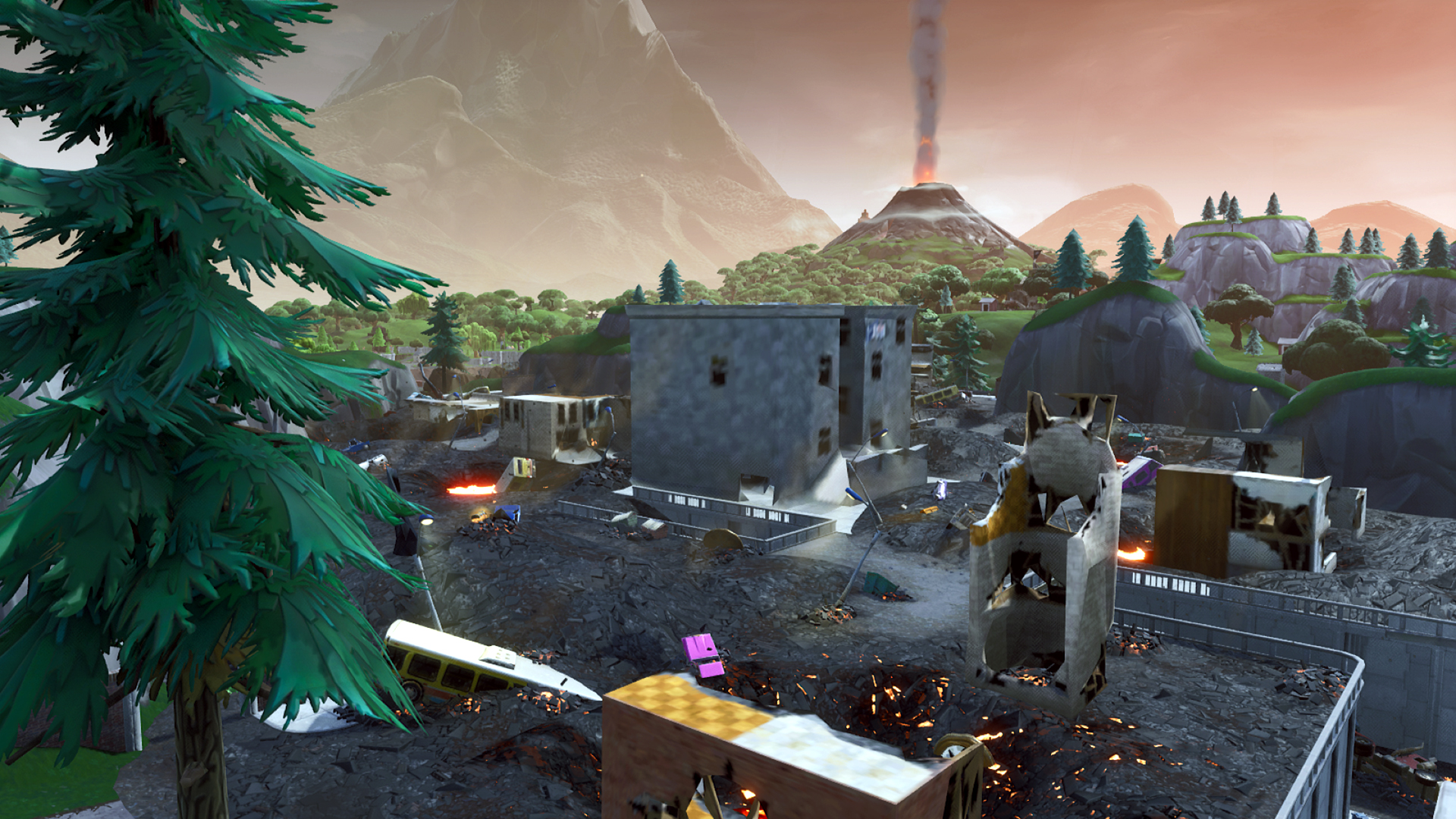 Tilted Towers was introduced to Fortnite in Season 2 and quickly became known as the unluckiest point-of-interest in one of the best multiplayer games on PC. It’s been hit by earthquakes, meteors, a volcano, and even an attack by a homicidal purple cube. It has been replaced with futuristic and historical versions, or just buried under sand or snow.

After a number of teases, the original Tilted Towers finally returned last month – but if leakers and dataminers are correct (via Fortnite News), the landmark may get hit by another Roland Emmerich-level disaster very soon. Fortnite fans such as @koooooomar have datamined that a new series of earthquakes will hit the island, thanks to the digging efforts of the Imagined Order, and multiple craters and sinkholes will appear around the map.