Laid-back dog sledder Arctico wants you to chill out

The first thing Arctico asked me to do was name my dogs. As someone who’s been retelling the same handful of stories from the six months I spent training sled dogs over (oh no) ten years ago, this was an impossible task. How am I meant to pick four dogs from the almost 100 perfect pooches I fed, cleaned and steered all those years ago—and could these virtual pups ever live up to their namesakes?

Developed by Claudio Norori and Antonio Vargas, Arctico is a chill survival game in more ways than one. In the wake of your mentor’s passing, you’re sent up to the frozen roof of the world to collect their notes and findings and establish your own research base to finish what they started.

At a drop, this means managing food, energy and fuel for your base, your dogs and yourself, slowly building out a self-sufficient life in a wonderfully bleak frozen wasteland. At first I wasn’t impressed—the game so quickly introduces you to timers and resources that I wasn’t prepared for given its low-stakes appearance, and I was ready to chalk Arctico down as a disappointment.

And then you go sledding. 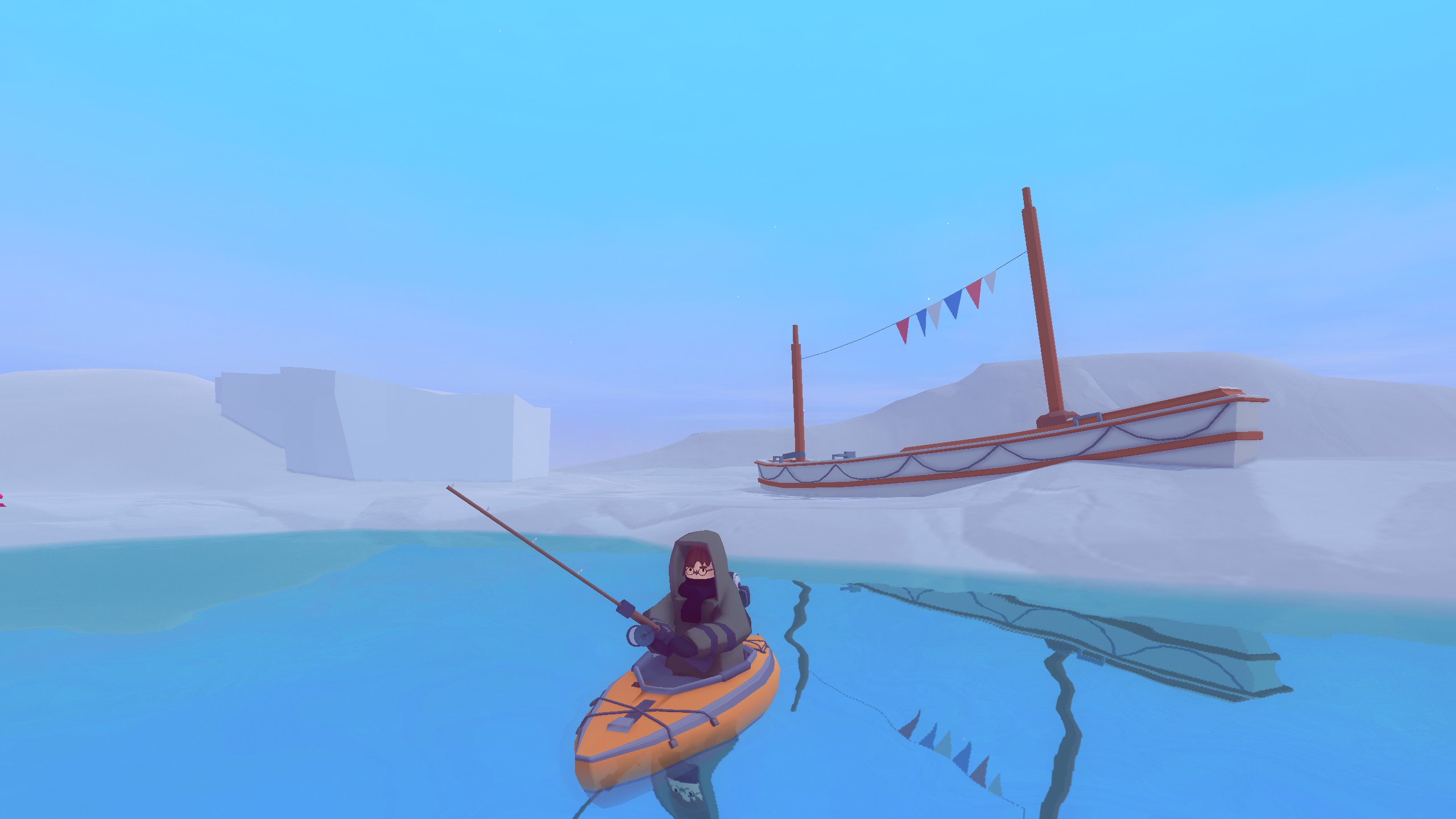 Dog-sledding in Arcito isn’t particularly involved. As long as your pups are well fed you need only point them in a direction and go. The low arctic sun casts a soft light, sky turning red in the twilight hours, a low soothing hum complementing the howling wind and crunching snow. The vibes are impeccable, and more than a little bit reminiscent of the wonderful Sable.

You’re sent off into the ice to hunt for fish, but you’ll soon find more distractions such as logs from downed aeroplanes and research huts long-since abandoned. An automatic glide will save you from perilous drops, and you’ll enter a small kayak on walking into any body of water. It clicks for me that the resource management, while fussy, is a mechanical excuse to explore every inch of Arctico, your base a home that grows with farming equipment and decorations the longer you comb the surprisingly vast frozen isle.

There was another sled dog game that got my hopes up for a chilled-out nostalgia trip, 2020’s The Red Lantern. But the joy of sledding is in the absolute silence, broken only by padding feet on snow, and that game never lets you linger in the moment more than a minute before throwing you into a bear den or narrative intrigue. 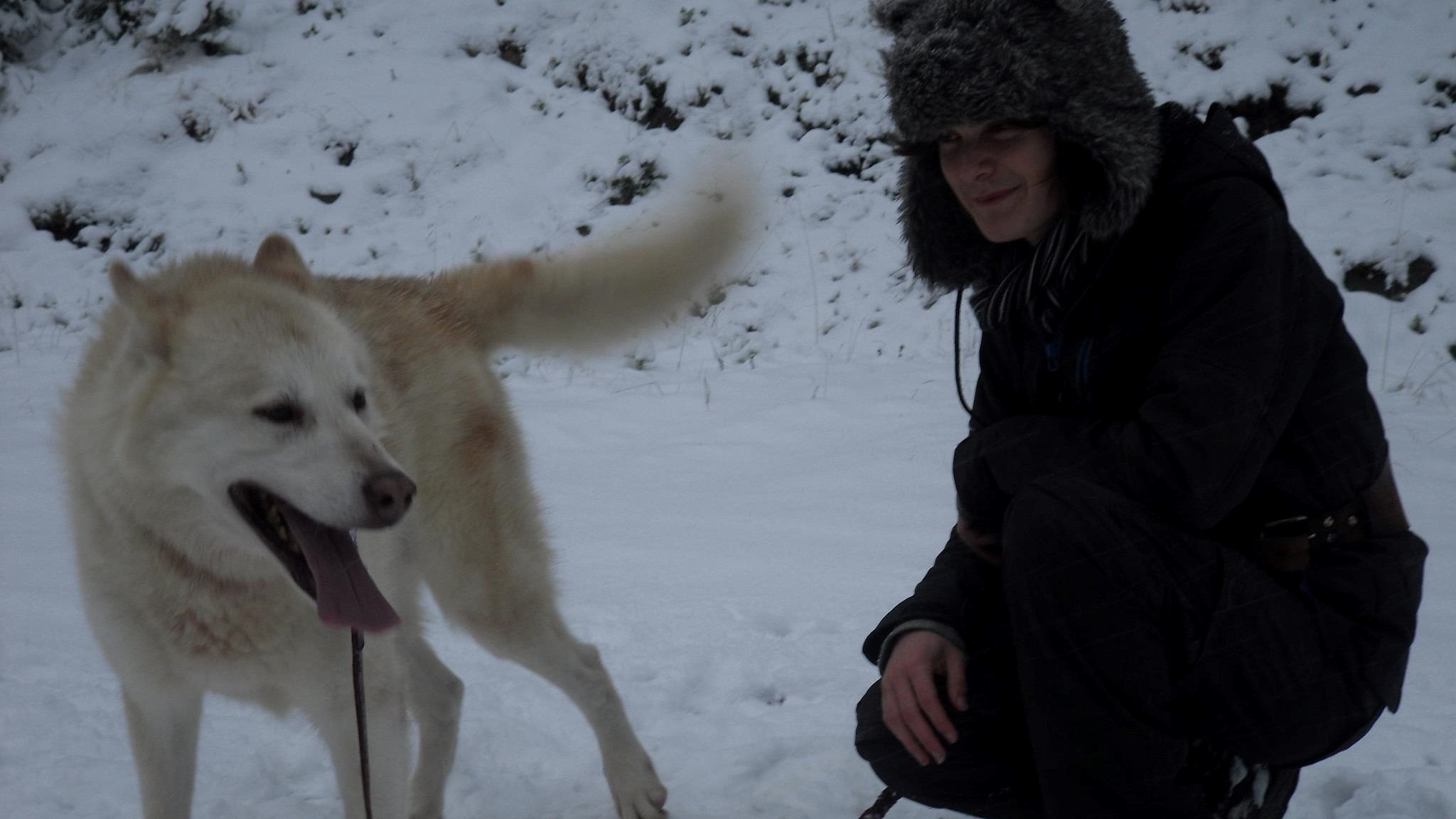 If there’s anything I truly feel the experience lacks, it’s that the dogs are missing the personality that makes a team a team. It’s an entirely different expedition when you’re trying to keep the rowdy youngster away from the shy old-timer while another tries to chew itself free from its harness. But even so, Arctico is a game that recognises that the fantasy of arctic exploration is the loneliness, you and your furry friends mere specks against a vast canvas of a landscape.

And hey, it’s a damn sight cheaper than making a trip up to the arctic with a team of pups yourself.