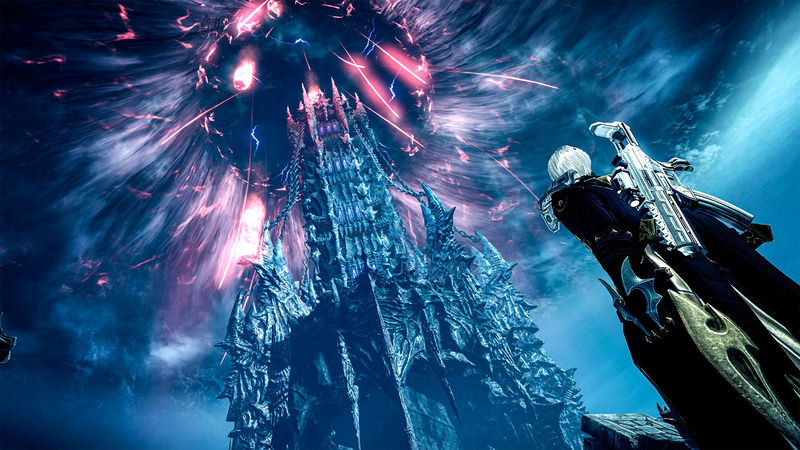 Smilegate may be prepping for the release of CrossfireX for Xbox but it seems to have another hit on its hands. Free to play MMO/action RPG Lost Ark is playable early for North America and Europe (at least for those who purchased Founder’s Packs) after only being available in South Korea. Thus far, it’s recorded an impressive peak concurrent total of 532,476 players as per SteamDb. Set in Arkesia, Lost Ark starts out with the fantasy realm enjoying several hundreds of years of peace after a war against Kazeros’ forces of Chaos. However, the latter hasn’t been vanquished and is currently imprisoned inside of a volcano which is set to erupt. The player thus embarks on their journey to stop Chaos from overtaking the world. Though it’s an MMO through and through with raids and player housing, Lost Ark features top-down hack and slash combat reminiscent of Diablo. It’s currently available only for PC with Amazon Game Studios handling the worldwide release. Time will tell if it becomes even more popular so stay tuned.