Lost Ark is getting more servers to ease player congestion 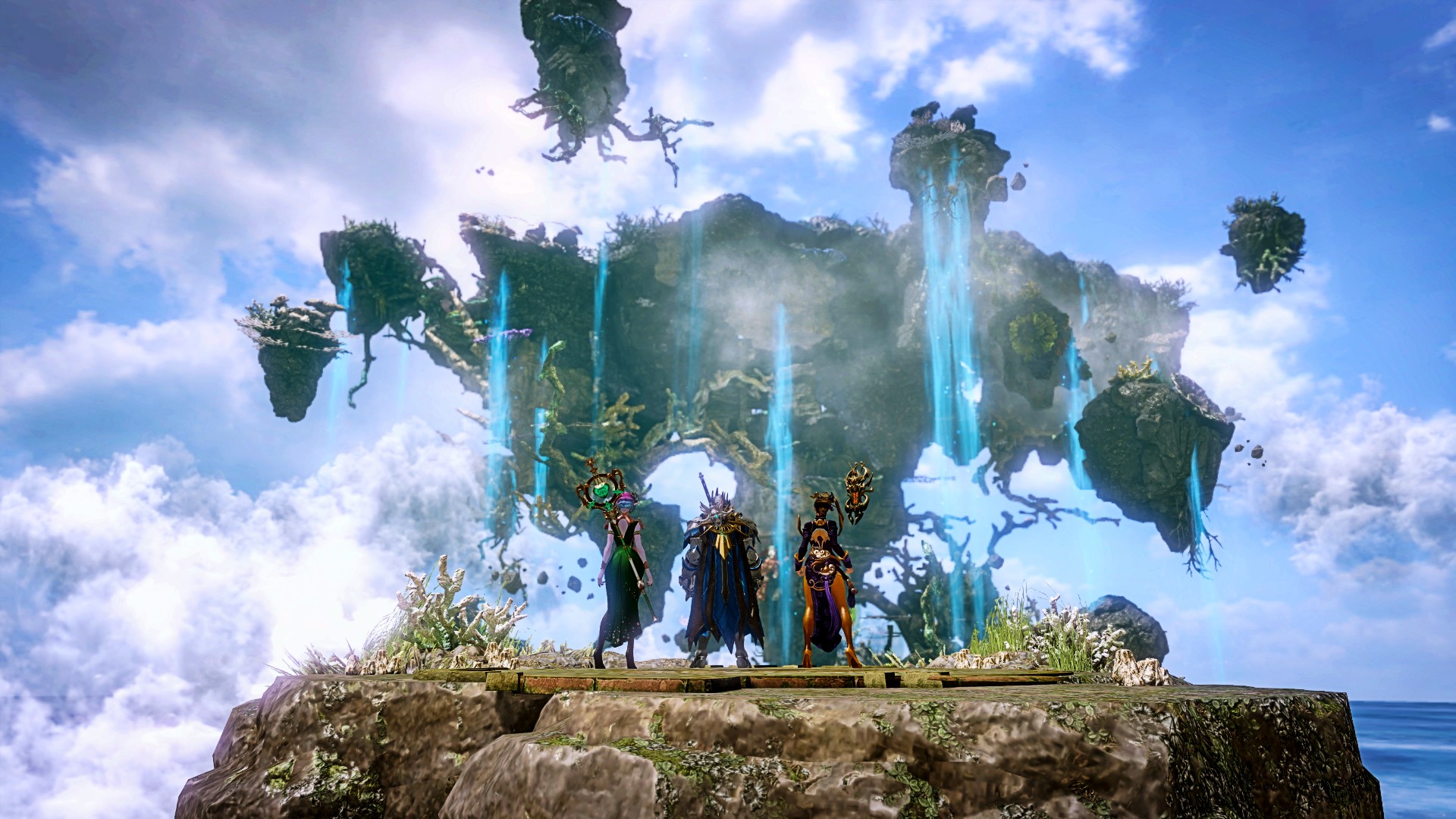 A popular MMO is facing congestion issues – have you heard of that one before? While Final Fantasy XIV had its fair share of challenges following Endwalker’s launch, it’s now Lost Ark’s turn to grapple with swelling player counts. As per SteamDB, the new PC game is hitting concurrent player counts of 500,000 on Valve’s storefront daily, and that’s before the free-to-play update.

To avoid further congestion, Amazon Games has put several plans in motion. New people won’t be able to create characters on servers that have extensive queue times. If you already have a character on one of the busier servers – say, Mari, Azena, or Kadan – you’ll still be able to create additional characters for your roster. The devs explain that the character creation limit will likely remain in place for the foreseeable future, though Amazon Games will provide an update when it’s eventually removed.