Looking for a Lost Ark leveling guide to help you through Arkesia? The Korean MMO isn’t shy about throwing a load of systems your way right from the start. It can be pretty overwhelming, especially when you just want to get going on your journey towards max level.

You start at level 10, up to a max of 50. And if you decide to level other characters, the Lost Ark Powerpass makes this an absolute breeze. Jody’s put together a Lost Ark guide for more general tips, but if you’re keen to make a dent in your progress towards level 50, this leveling guide gives you some valuable pointers.

This might seem like an obvious one, but it’s easy to get bogged down with sidequests that take you away from the main story. It’s simple to tell them apart—main quests are orange and sidequests are yellow. Sidequests don’t give bad XP, but you can reach max level with the main quests alone.

Once you can start sailing at around level 35, you won’t be able to continue with main quests, so you will need to switch to blue quests, which will take you to three different regions.

That said, ignoring everything else to pursue the main quests can get boring fast. Our Weekend Editor, Jody, thinks you lose a lot of variety if you skip everything else. And, as he points out in his tips guide, certain sidequests can offer handy rewards, such as a pet that loots everything for you. Doing those will slow down your leveling, but it’s something to consider.

If you’re having trouble finding objectives or enemies because too many other players are after the same thing, you can easily switch to a less populated channel. These are essentially different instances of the same area. So if you find the area is too crowded, you can find this option to change channel in the dropdown menu above the minimap. 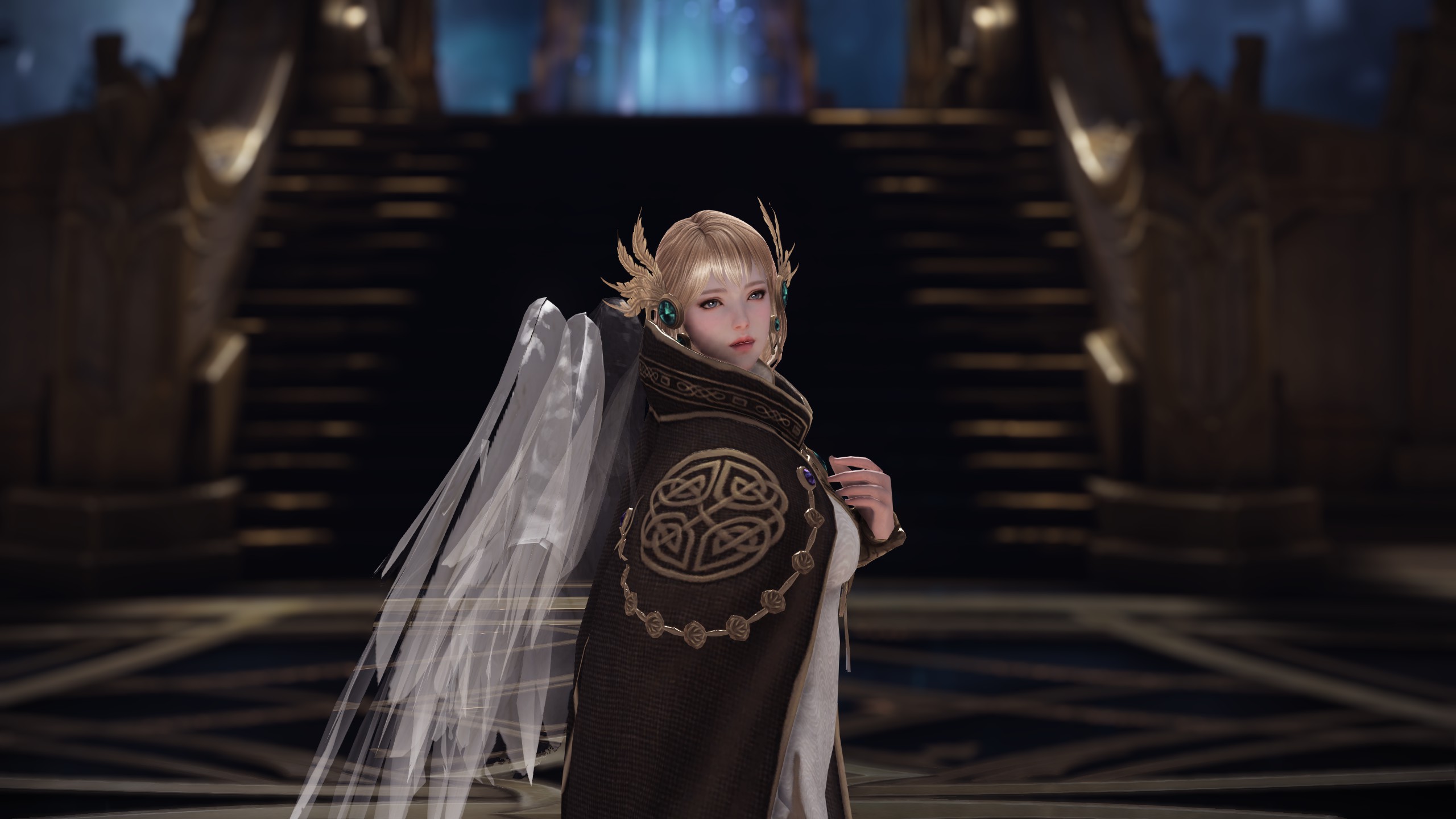 You can dismantle gear and other items in Lost Ark to make more room in your inventory, saving you a trip to a vendor. Selling gear seems to be more lucrative, so if you’re strapped for cash, you may want to hang on to it to sell later. But if bag space—and time—is an issue, you always have the option.

You can dismantle gear by clicking the hammer icon at the bottom of the inventory window. The items acquired by dismantling gear can also be sold, so you’re not necessarily losing out on too much gold by doing this.

Don’t kill more than you need

If you’re an MMO veteran, you might be tempted to kill everything in your path. The problem is enemies in Lost Ark give very little XP. Instead, kill what you need to for quest objectives and leave anything else alone.

Lost Ark’s combat is hugely satisfying, so feel free to have fun with it. Just know that going after every enemy you find isn’t going to help you level up faster.

Don’t go out of your way for collectibles

As I’ve said, mindlessly grinding main story quests could get repetitive, so you may want to take some time away to gather collectibles such as mokoko seeds. But if you’re set on getting to max level as quickly as possible, save them until later. 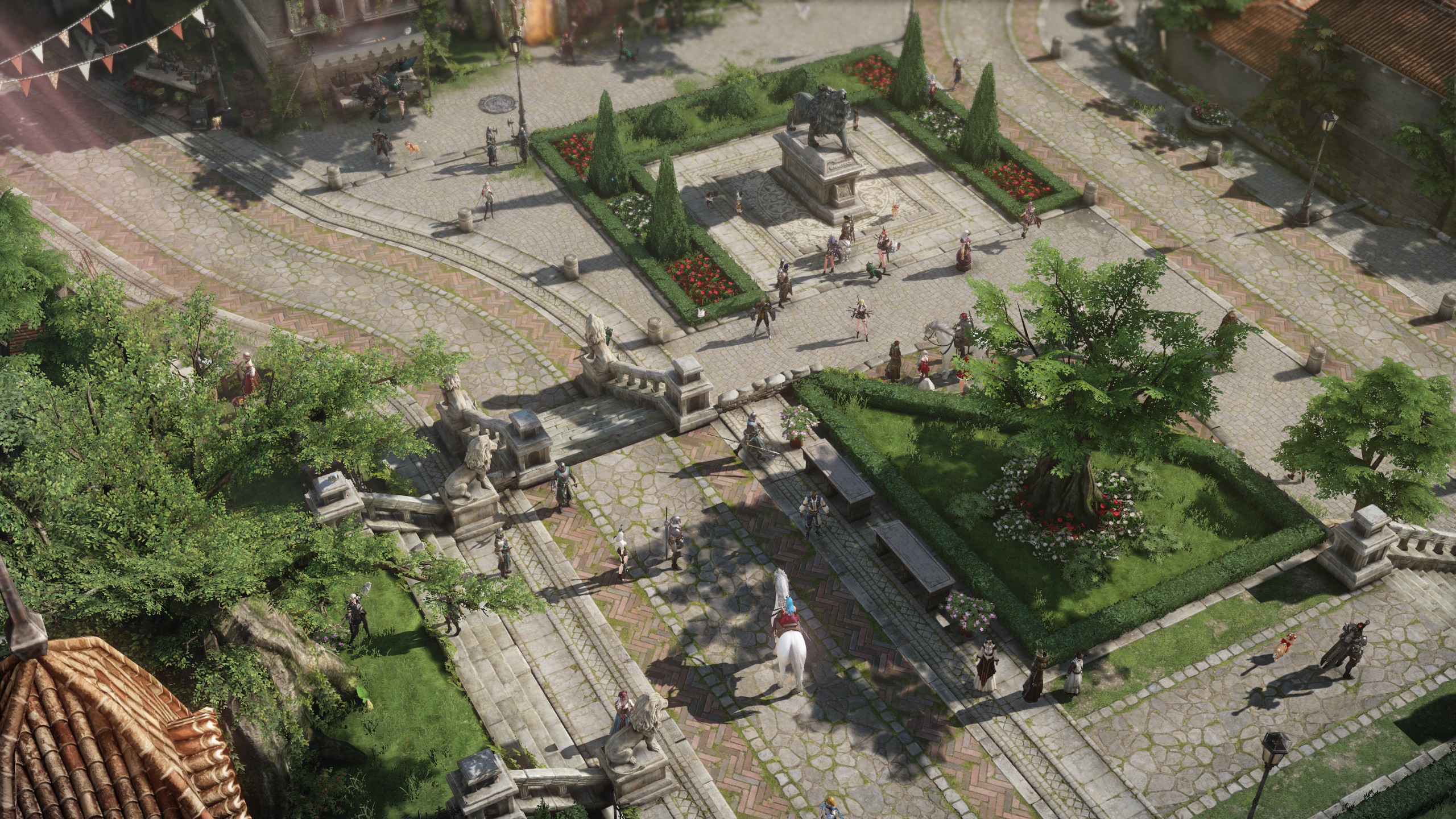 You’ve probably seen the Powerpass option on your character screen before you log in, and you might be wondering what it is. Essentially, it lets you quickly advance another character to level 50. You’ll only receive two free Powerpasses, so it’s worth testing out a few Lost Ark classes before making your choice.

To get a Powerpass, you need to complete the main story quest on one character. Once that’s done, you’ll receive an item in the mail. You can now return to the character selection screen and either make a new character or select an existing one, then click the Powerpass button beneath their name.

Once that’s done you’ll need to complete the Adventurer’s Path quest, which will take you from level 10 to 50.

The second Powerpass item will appear in your mailbox once you’ve used the first one.