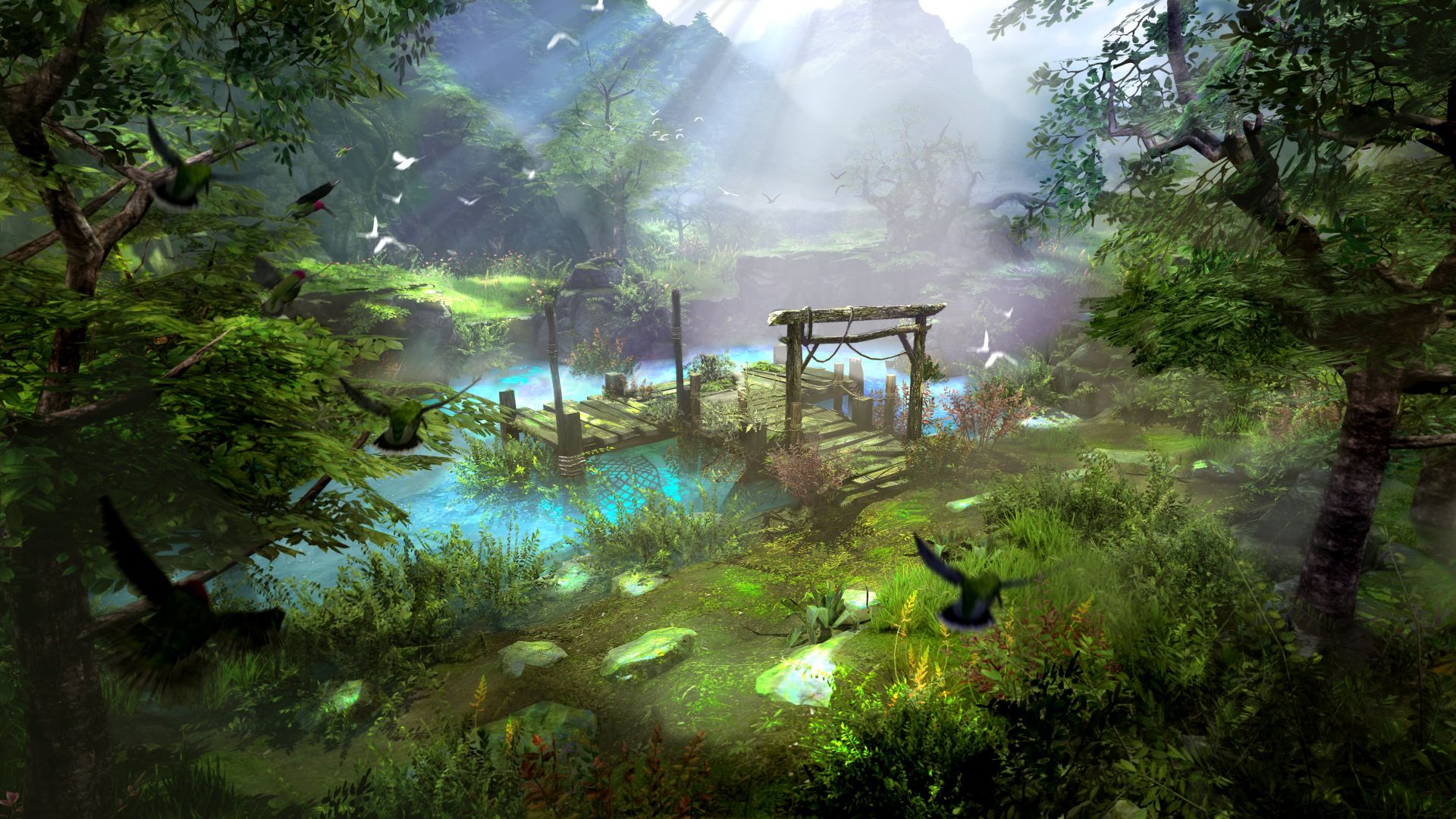 Lost Ark, Smilegate RPG and Amazon Games’ MMORPG which just launched in western regions, has so far been tremendously popular, beating peak player records of behemoths such as CS:GO and Dota 2. Naturally, that’s meant servers have been getting pretty full, and the studios have announced that they’re rolling out more to ease congestion, including a whole new region of European servers to alleviate congestion. Now, a new patch has arrived that helps lay the groundwork for this – and stops players in Central Europe from getting booted, too.

Today’s Lost Ark update, which has just gone live, has “implemented the groundwork for a new region to host servers in Europe, called ‘Europe West'”, the devs explain in the patch notes. It’s worth noting that, while the new region selection tab will show up in-game now that the patch is live, these new servers “will not be available to players immediately”.

It’s unclear exactly when they will become available to dive into, as the notes don’t detail timings. However, when the devs announced the new region of servers earlier this week, they assured players they were “working 24/7 until it’s live”. It sounds like we can expect them to open up pretty soon given the team’s progress so far.