No new release is actually out with it yet, as the code has just been added into the current development area on GitHub. Lead dev Mathieu Comandon teased it on Twitter: “Origin integration for Lutris is now available on the development branch!”. 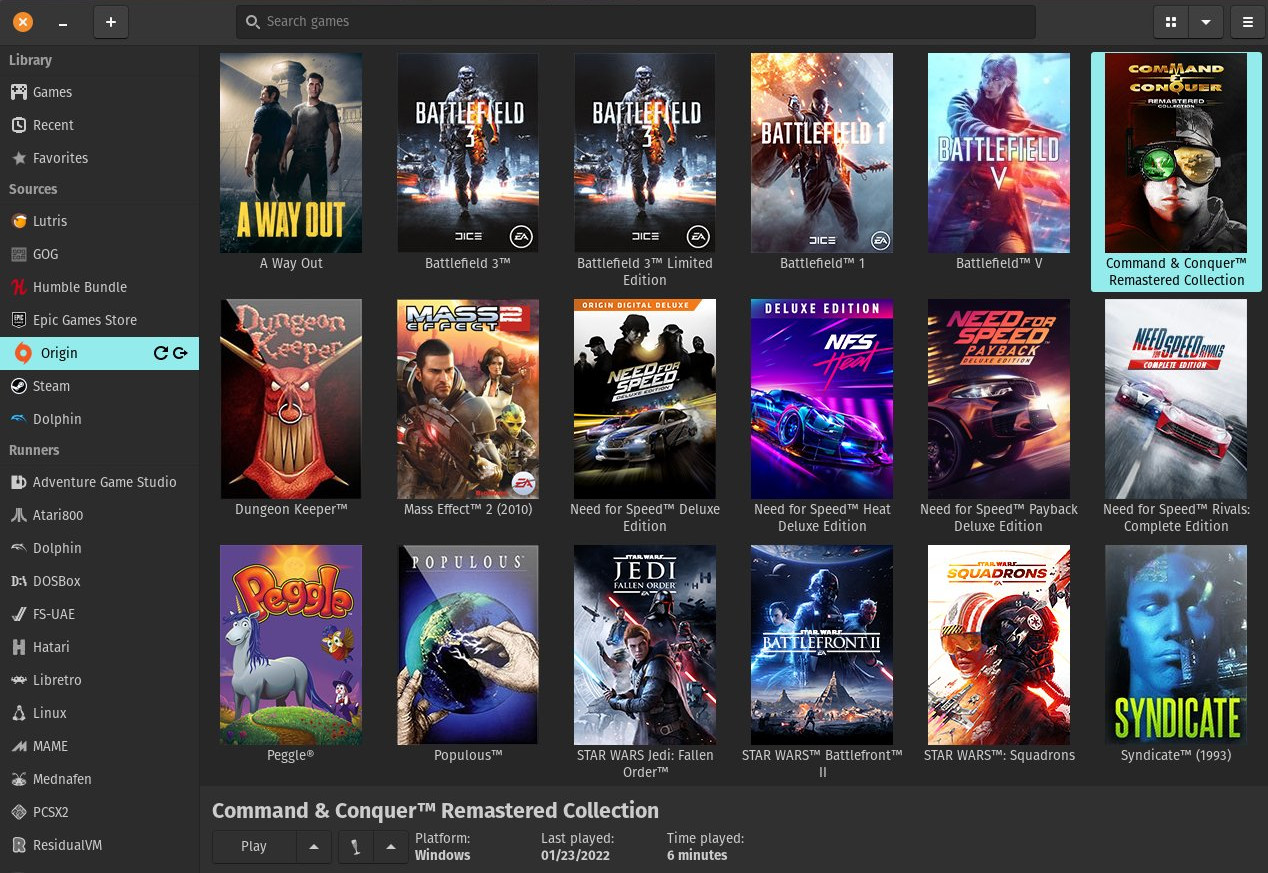 See more about Lutris on the official site.