The ninth season of the highly anticipated Mobile Legends: Bang Bang (MLBB) Professional League (MPL) Philippines will soon kick off on 18th Feb. The event will feature eight Philippines teams competing for the championship title and the lion’s share of the $150,000 USD prize pool. The stakes are high for the defending champions, Blacklist International as it aims to win for the third consecutive time with its revamped roster.

A lot has changed since the conclusion of last year’s MPL PH Season 8. A lot of teams, including Blacklist International, made changes to their rosters. ONIC PH is the only team that did not revamp its roster and will be participating in the upcoming season with its previous lineup.

To welcome the upcoming MPL PH Season 9, we’ve thrown together a power ranking list based on each team’s recent performance and achievements.

Who has the most potential to take the championship title in the MPL PH Season 9? 8 TNC Pro Team

TNC Pro Team made a lot of changes to its roster, releasing eight of its members and retaining Ben “Benthings” Maglaque and Daniel “SDzyz” Chu, formerly known as Chuu. Aside from its two veteran players, the team has acquired Jomarie “Escalera” Delos Santos, Robee Bryan “Yasuwo” Pormocille, Salman “KingSalman” Macarambon, and Mark “Kramm” Rusiana. These pro players have been quite active in the amateur MLBB esports scene.

The team has a lot to prove this upcoming season as TNC Pro Team did not do well in last year’s MPL season. While it debuted with a championship title in the Juicy Legends 2021 Q3, it finished 8th place in the MPL PH Season 8. However, the team is back with promising amateur standouts. This roster overhaul might just be what the team needs to redeem itself in the upcoming MPL PH Season 9.

ECHO was one of the most well-rounded teams back in the MPL PH Season 8. While the team only secured 5th place, it managed to impress the fans thanks to the impressive performance put forth by its former Aura PH veterans. However, the team made a surprising roster revamp for the upcoming MPL PH Season 9.

ECHO announced the acquisition of various star players from other franchise teams. The star-studded lineup made fans and casters alike skeptical towards how the team’s chemistry would pan out in the upcoming season. While the team has acquired formidable pro players such as Bren Esports’ Karl “KarlTzy” Gabriel Nepomuceno and Nexplay EVOS’ Tristan “Yawi” Cabrera, the team was not able to fully utilize its roster during the MLBB Sibol Qualifiers and lost against RSG PH.

The team is yet to showcase its star-studded lineup in official tournaments. Fans will have to keep their eyes peeled for the upcoming MPL PH Season 9. 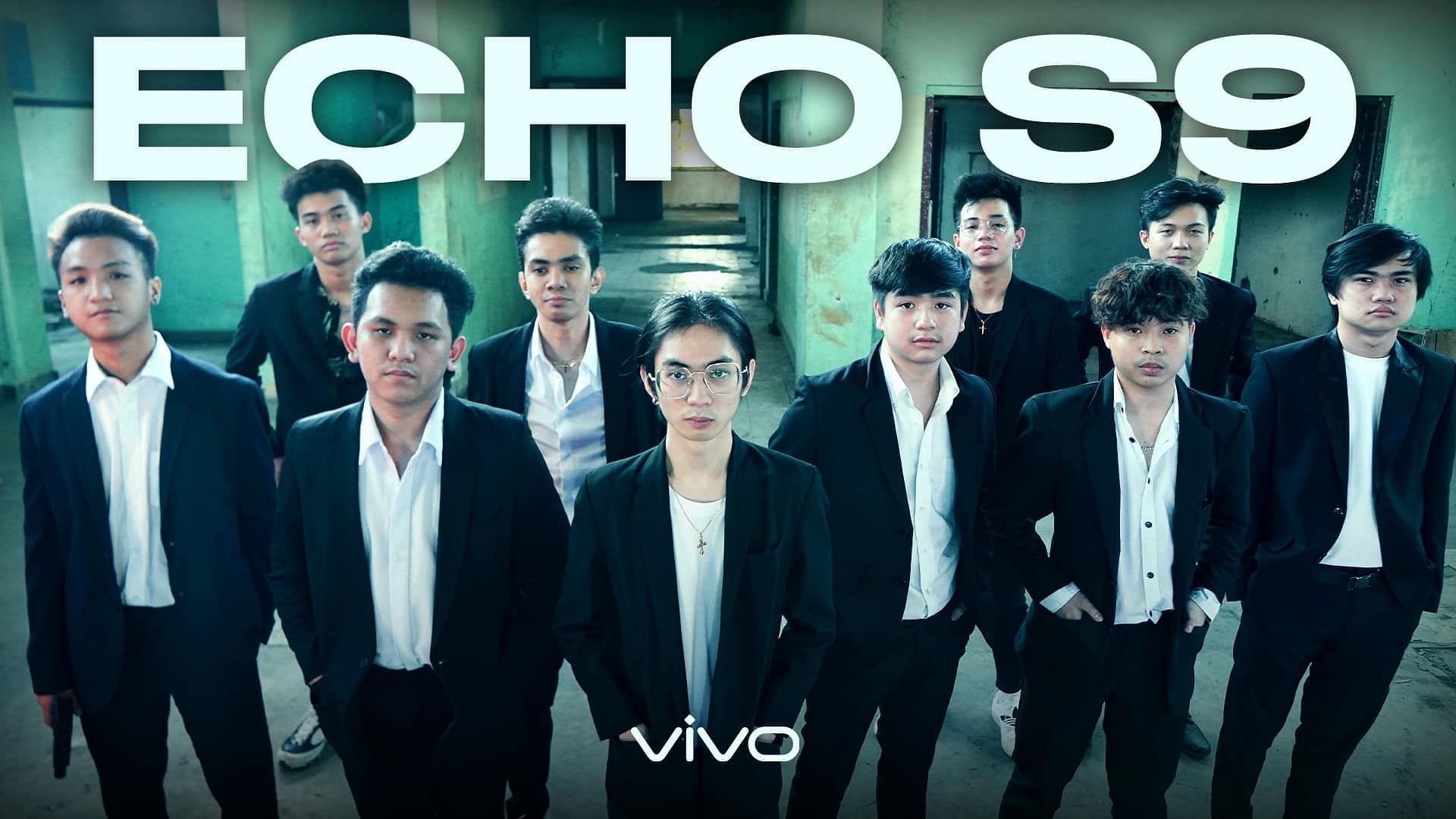 The M2 World Champions have fell drastically during the previous season. Bren Esports only secured 7th place in the regular season, locking them out from competing in the M3 World Championship.

After the conclusion of the MPL PH Season 8, the team made a shocking announcement, releasing its star player, KarlTzy. Following this announcement, one of its veteran players and Southeast Asia (SEA) Games 2019 MLBB gold medalist, Carlito “Ribo” Ribo Jr., announced that he would be taking a break from the MLBB esports scene. The team acquired seven amateur standouts to fill its roster alongside its three members from the previous season.

While the team has a solid lineup for the upcoming MPL PH Season 9, losing its star player KarlTzy may affect the team’s performance in the upcoming tournament. 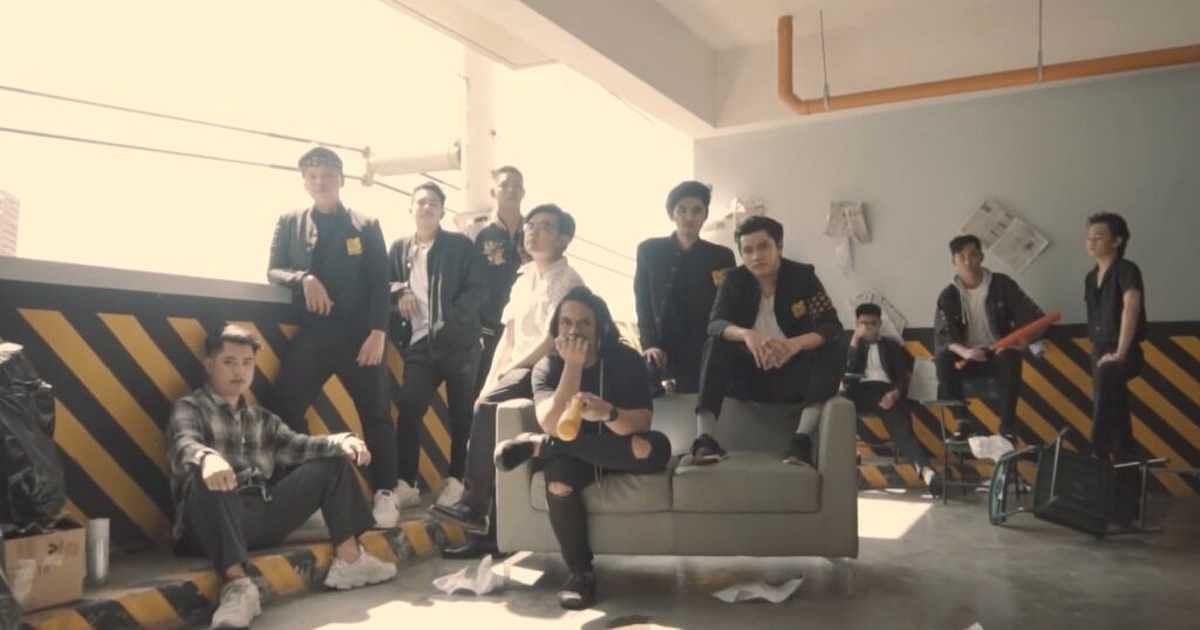 Known as the underdogs of the MPL PH, the team is widely known for pulling off surprising upsets such as beating ONIC PH in the MLBB Sibol Qualifiers. RSG PH also finished fifth place during the MPL Invitational 2021, surpassing the likes of ONIC PH, Todak, and EVOS Legends. However, the team did not do so well during the MPL PH Season 8 as it only finished sixth place.

With one of its Gold Laners, Joshwell “Iy4knu” Christian Manaog, taking a break from competitive MLBB, the team welcomed former TNC Pro Team players – Clarense “Kousei” Camilo and Dylan “Light” Catipon. RSG PH may just have what it takes to pull off another impressive performance in the MPL PH Season 9, similar to its run during the MPL Invitational 2021. The Mobile Legends SEA Championship (MSC) 2021 champion, Omega Esports has proven itself to be a force to be reckoned with through last year’s esports events. The team was so close to securing a spot in the M3 World Championship but was defeated by ONIC PH with a 0-3 clean sweep victory in the upper bracket final.

With two new rookies in its lineup and the return of the renowned “Double K” dynamic duo – Kiel “Kielvj” VJ Cruzem and Grant “Kelra” Duane Pillas in the main lineup, we may see Omega Esports dominate the MPL PH Season 9 in a similar manner to the way it did during the MSC 2021. Nexplay EVOS has showcased the most improvement this year. After finishing fourth place in the MPL PH Season 8, Nexplay EVOS was able to showcase another impressive feat by reaching the grand finals of the MLBB Sibol Qualifiers where it, unfortunately, got eliminated by Blacklist International. Despite not winning, the team garnered praise from fans and even Blacklist International themselves.

This massive improvement was due to its amateur standouts who were former members of the amateur team, AP Esports. Two of Nexplay EVOS’ amateur players are yet to show off their skills in tournaments. We may be seeing more surprises from the amateur standouts in the upcoming MPL PH Season 9. ONIC PH were the MPL PH Season 8 and M3 World Championship finalist. Despite losing against its arch-nemesis, Blacklist International, the team has proven time and again that it has the potential to win a championship title.

ONIC PH is confident about its team roster which is why it announced that it would retain its previous squad and will not be making any changes. Given that the team will not have to worry about adjusting for new members, ONIC PH’s improved team chemistry is something fans should look forward to in the upcoming MPL PH Season 9. The team with the biggest achievements so far this past year. The team also earned the right to represent the Philippines in the upcoming 31st SEA Games. While its two star players Johnmar “OhMyV33NUS” Villaluna and Danerie “Wise” James Del Rosario will not be playing this season, the team has acquired the amateur assassin player Kent “KEVIER” Xavier Lopez.

This may be a very challenging season for Blacklist International as its iconic UBE (Ultimate Bonding Experience) strategy may be less effective without its support specialist, OhMyV33NUS. However, the team is looking to present a whole new identity and playstyle as it defends its championship title in the MPL PH Season 9. The upcoming MPL PH Season 9 is filled with rookies who shall be making their debuts. Fans may be seeing these amateur standouts take the spotlight as they go head to head with the veterans and show off their skills as the next generation of MLBB pro players.

Keep up with the live scores, schedule, stream links, and more with AFK Gaming’s hub for the MPL PH Season 9.