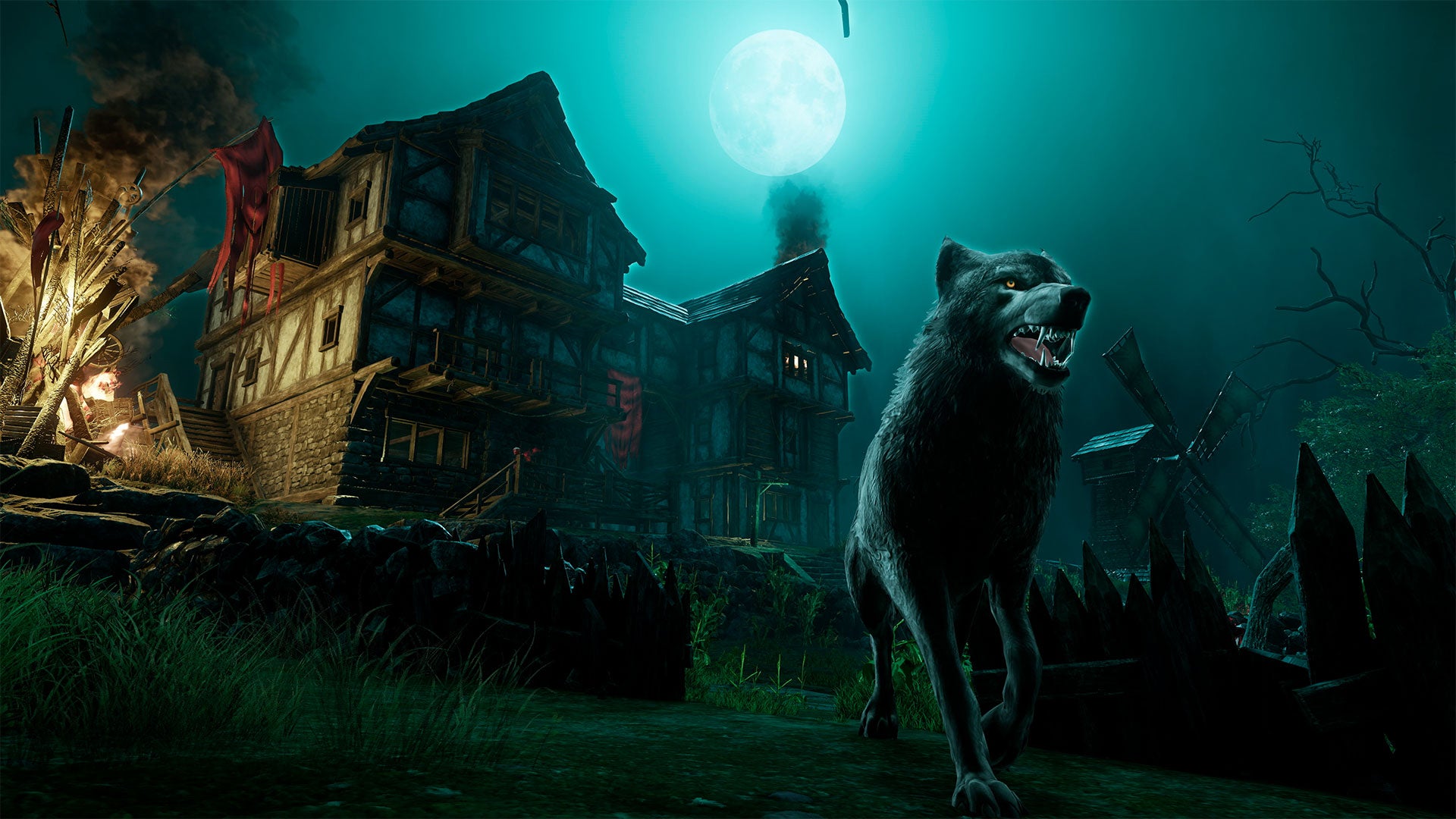 A new update for New World has been released, and it introduces a new endgame feature called Expedition Mutators which increase the challenge of Expeditions with even bigger rewards for players.

Bascially, Expedition Mutators modify the normal and named enemies found in New World’s Expeditions, increasing both the complexity and unpredictability of enemy encounters. New bespoke gear and resources can be found, which provides more opportunities to increase the player’s power level. Combinations of Expeditions and Mutations will rotate each week, and players will battle their way up a ladder of difficulty.

The video above showcases Expedition Mutators, so if you play the game, you will want to give it a watch.