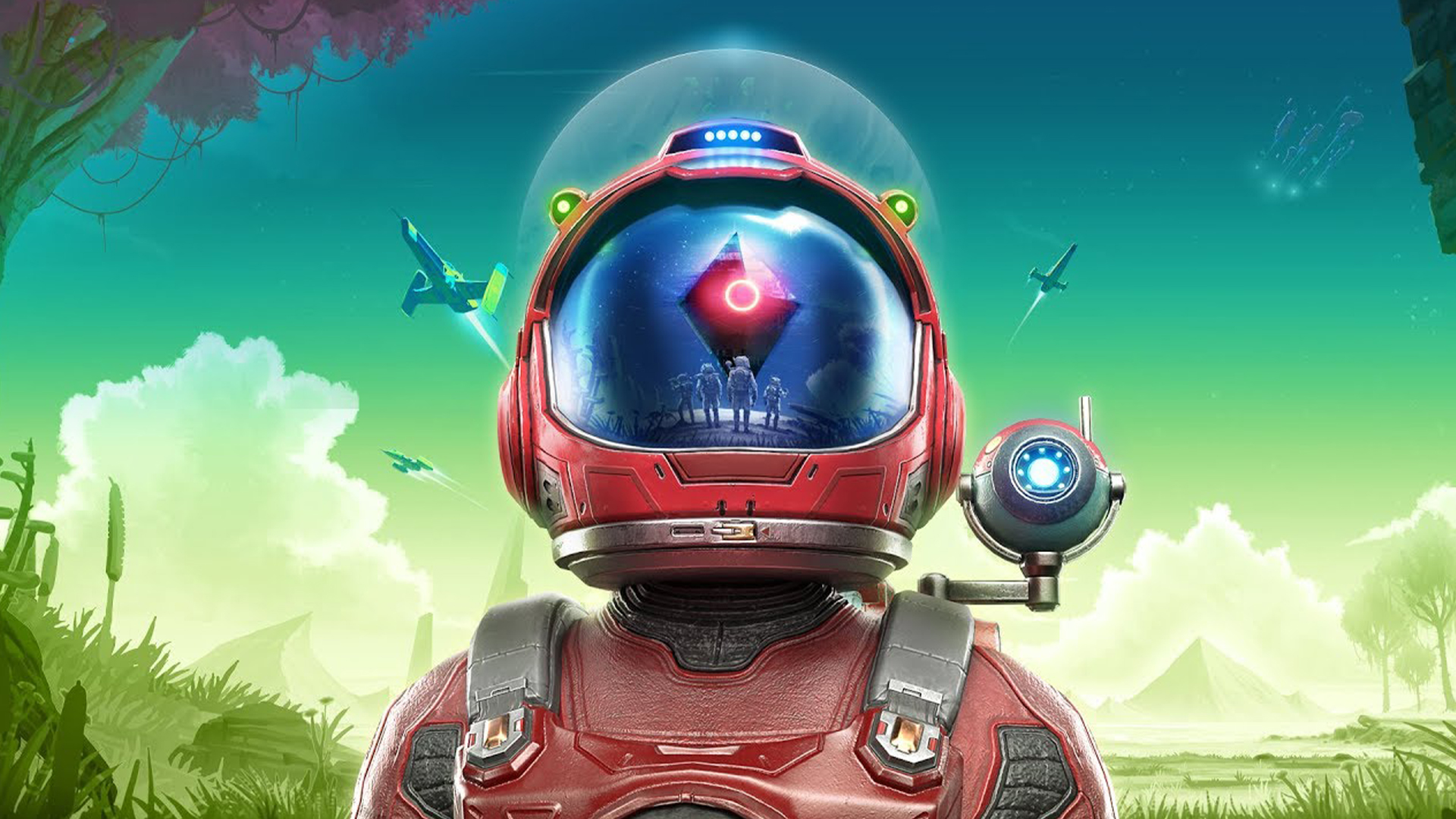 This week saw the arrival of yet another major, free content drop for No Man’s Sky with the Sentinel update. Taking a big ol’ pass across the game’s combat systems, adding new story-driven missions and AI drone companions, and a lot else besides, it marks the latest in a stream of major, game-improving updates – and it seems Hello Games isn’t calling time on its space game any time soon.

“As many updates as we’ve done since launch and as many bucket list items we’ve checked off, our list of things we’re excited about never seems to get any shorter,” Hello Games founder and No Man’s Sky creator Sean Murray tells IGN. “The team are always coming up with new things that they want to do with the game: new content and features and areas for improvement.”

Murray expresses his amazement that the No Man’s Sky team’s energy levels are “as high now as they’ve ever been”, and that, while the studio doesn’t tend to “talk about what’s on that list publicly […] suffice to say we’re not done yet by a long shot.”