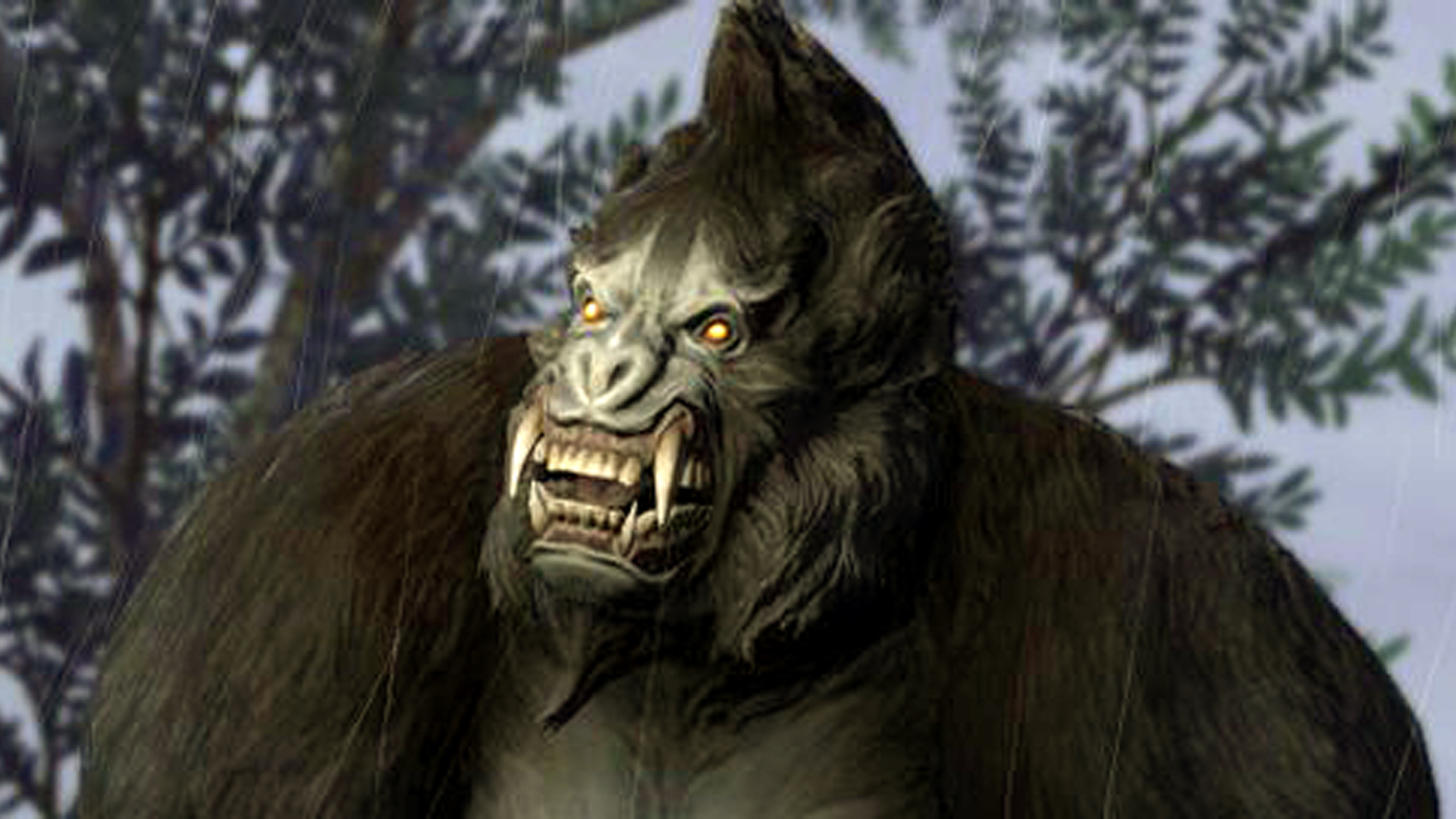 The producer and director of Final Fantasy XIV has stated that the team and Square Enix “do not have any intentions” to add NFTs to the popular online MMO. In the latest livestream, Naoki Yoshida stated that FFXIV NFTs would never be a thing. “No NFTs in FFXIV,” he confirms – opposite to a recent statement by Square Enix’s CEO.

Final Fantasy XIV’s latest Letter to the Producer live broadcast went out this weekend and touched on a number of subjects, including the long-term future of the MMO. During the pre-broadcast segment (thanks, Fanbyte) the stream’s titular producer Naoki Yoshida spoke – through Square Enix translator Aimi Tokutake – about the NFT controversy.

“We don’t intend on incorporating any sort of NFT element in the game at this point,” Yoshida confirms. “If anybody is worried or concerned about it, I can clearly state at this time that we do not have any intentions to incorporate that into the game.” Then, just to be absolutely clear, he repeated, “no NFTs in FFXIV, so don’t worry.”