Earlier today, Nvidia held its latest earning call. For its fiscal fourth quarter, Nvidia reported $7.64 billion in revenue, up 53% from the same quarter a year ago. Despite the huge increase in revenue and the beating of expectations, Nvidia shares have been trading flat. Those Wall Street guys are hard to please!

Nvidia said gaming revenue in the January quarter was $3.42 billion, up 37% from a year ago. All of the money from those inflated GPU prices has to go somewhere, and clearly much of it is ending up in the pockets of Nvidia and its shareholders.

When looking at the full fiscal year results, the company posted revenue of $26.9 billion, up 61%, with adjusted profits of $4.44 a share, up 78%. These numbers show Nvidia is sailing through the pandemic and the semiconductor crisis with ease.

During the call, CEO Jensen Huang discussed the canceled ARM acquisition. “Our proposed acquisition spurred questions,” Huang said. “We worked hard for over a year.” In the end the company just couldn’t overcome industry and regulatory opposition to the deal. 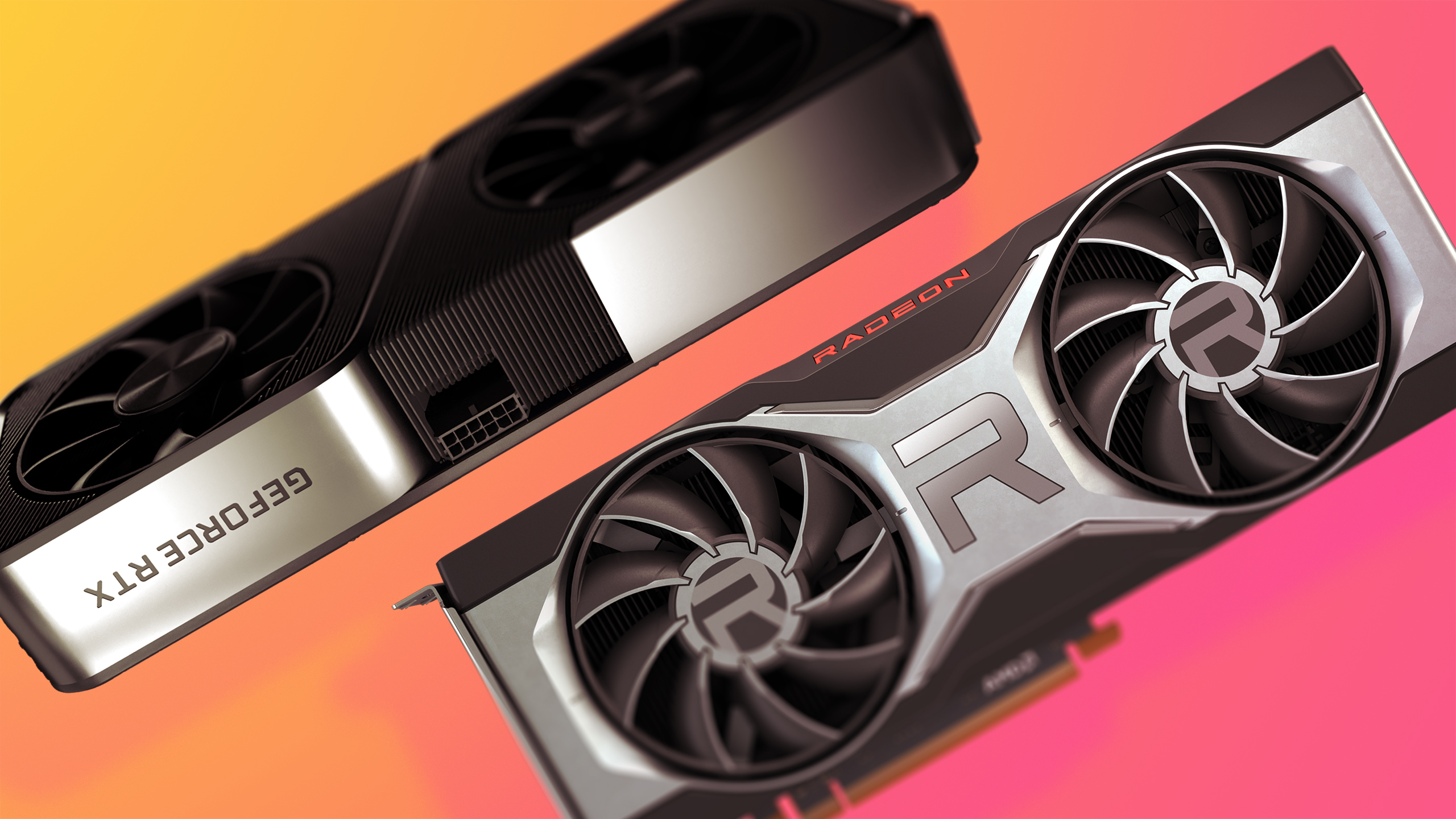 Looking forward to its April quarter, Nvidia expects its future growth to largely come from its data center business, with additional growth to come from internet services, AI and cloud providers.

“Next-generation cars will transform automotive into one of the largest and most advanced technology industries. Fleets of software-defined, programmable cars will offer new functionalities and services for the life of the vehicles. We are thrilled to partner with Jaguar Land Rover to reimagine the future of transportation and create the most advanced cars,” Huang commented. 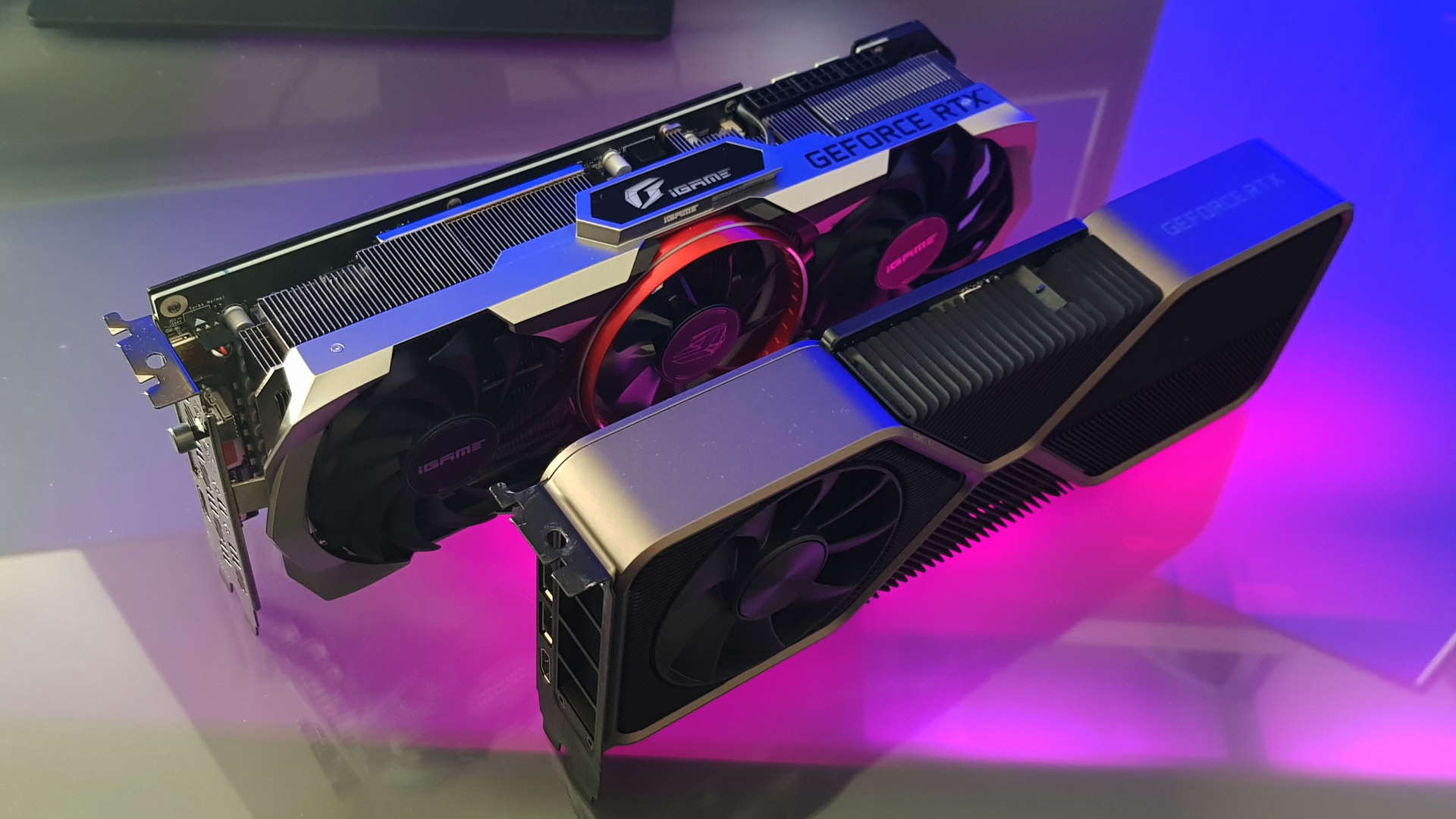 Earnings reports can often be dry, but sometimes there are some useful nuggets to be found. One of Huang’s comments was like music to our ears. CNBC quotes Huang as saying “supply constraints were easing and that the company’s supply of products would increase substantially in the second half of 2022.” Excellent! The key words in that sentence are “were easing”, which is a further indicator that it is already happening.

Nvidia said it sold $550 million in crypto-specific cards over the last fiscal year, and only $24 million in the fourth quarter. That’s perhaps the best indicator yet that mining demand is falling away, as the costs of large-scale GPU outlays become more difficult or riskier to recoup in light of lower crypto prices.

Comments like these leave us feeling much more optimistic as we move deeper into 2022. The hope is that improved supply will lead to lower prices. If we’re extra lucky, miner demand will increasingly drop off in advance of Ethereum’s eventual shift to its proposed Proof of Stake consensus mechanism. More supply combined with less demand = lower prices. That’s the dream, but will it become reality? Bring on Lovelace!