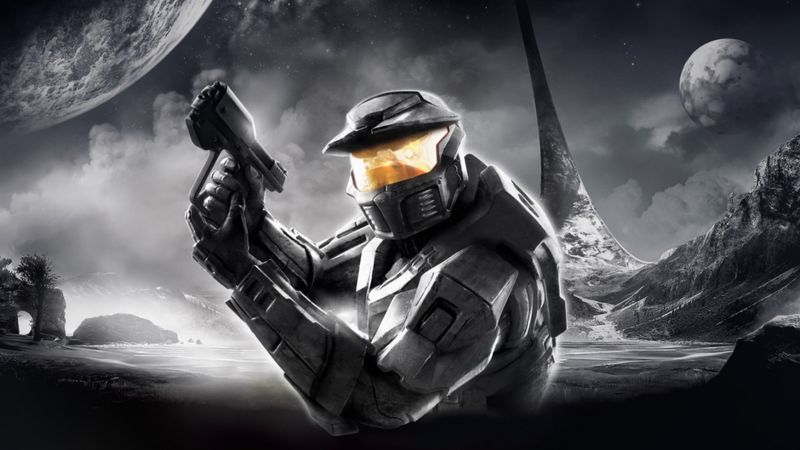 Marty O’Donnell and Mike Salvatori, the composers for the original Halo trilogy, say Microsoft owes them unpaid royalties for the use of their music, and they’re suing to get them. Their joint studio, O’Donnell Salvatori Inc., will go to mediation with the Halo publisher later this month, and if they can’t reach an agreement, the composers may demand an injunction against the Halo TV series set to launch March 24 on Paramount Plus, O’Donnell said in a lengthy interview with Eurogamer. The dispute goes back more than 20 years, before Microsoft even purchased Bungie and Halo. O’Donnell and Salvatori claim they wrote and recorded the Halo outside of Bungie in the late 1990s, and then licensed the work to the studio. Microsoft believes the work classifies as “work-for-hire,” making the company the “author” of the work. Bungie did hire O’Donnell as its in-house composer in 2000, a year before Halo: Combat Evolved’s release. But Salvatori remained independent. Ten days after O’Donnell joined Bungie as a full-time employee, Microsoft bought the studio. O’Donnell says he tried to clarify the licensing arrangement to O’Donnell Salvatori Inc.’s music in his new contract. O’Donnell said he offered to leave Bungie and continue working as a contractor, licensing his work to Microsoft and Bungie. But Microsoft, uncertain of how much of the soundtrack O’Donnell Salvatori had recorded would be used in the game, told him “we’ll deal with the license later on this music,” O’Donnell told Eurogamer.