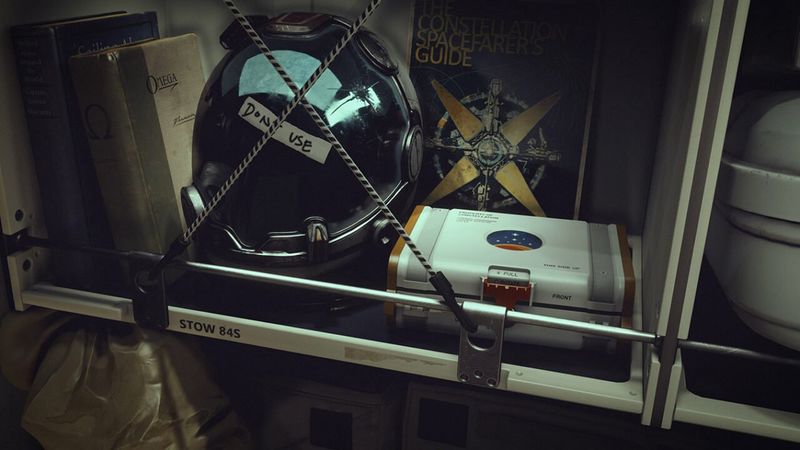 Microsoft gaming boss Phil Spencer has said he’s aiming to make Starfield Bethesda’s most-played game to date. Starfield is the next RPG from the studio behind The Elder Scrolls V: Skyrim – a game that has sold north of 30 million copies since its 2011 release. However, unlike Bethesda’s previous hits in the Elder Scrolls and Fallout series, the upcoming sci-fi game won’t be released for PlayStation consoles, which have traditionally sold more than Microsoft’s competing Xbox systems and provided a large audience for the studio’s games.