Pokemon Bank Will Be Free Once 3DS eShop Support Ends 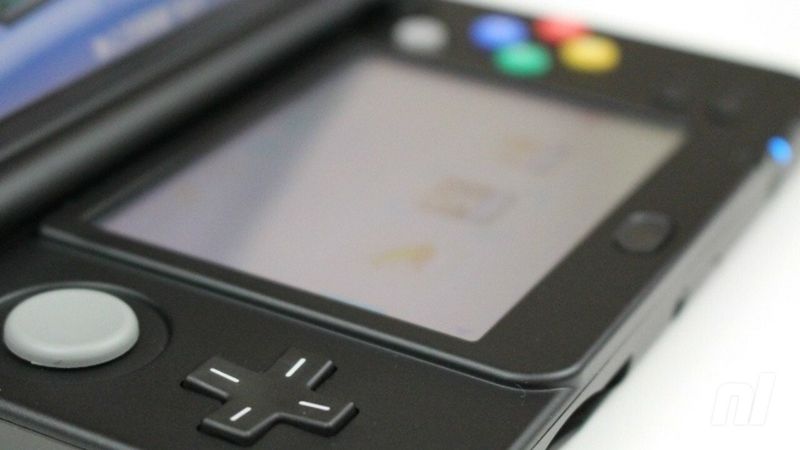 Nintendo revealed this week that it will gradually be winding down support for its 3DS and Wii U eShops. While there will be a number of different stages to go through over the next 13 months, after March 2023, you will no longer be able to buy games through those two storefronts. So if there are any titles on the 3DS or Wii U you’ve had your eye on for a while, now is the time to buy them. One of the titles that will become unavailable after March 2023 is Pokemon Bank. Don’t panic, if you already own Pokemon Bank, it will still work after Nintendo closes its older storefronts. Games can be redownloaded if they have been bought in the past and support for online play and other services will continue. In fact, this announcement, coupled with one from Pokemon, is actually good news for those who still use Bank.