Japan is going to add a new entry later this year to its long tradition of “Pokemon Jets,” beautifully decorated airliners featuring the cute critters from the ultra-popular gaming franchise.

The “Pikachu Jet BC2” will debut in May and will enter service for the local airline Skymark in June, joining the Pikachu Jet BC1, which is already active. If you’re wondering, “BC” is Skymark’s identifying IATA code.

The aircraft will feature the iconic flying Pikachu with the balloons, a massive Wailord (which is described in the press release as portrayed in nearly 1:1 scale), Corsola, Magikarp, and Shaymin Sky Forme (thanks Rebecca Stone for the expertise).

The aircraft itself is a 10-year-old 737-800 registered with the code JA73NG, which will be repainted for the occasion in May. It will operate on routes between Okinawa, Naha, and Simojishima, and will stay in service with this special livery for five years.

The cabin will be decorated with Pokemon headrests and the flight attendants will wear Pokemon aprons and serve drunks in Pokemon cups. Nintendo’s popular critters will also appear on boarding passes, priority tags, and more, while dedicated music will be broadcasted during the flights.

The trend of the “Pokemon Jets” started all the way back in 1998 when ANA dedicated the first three of its aircraft to the franchise, a Boeing 747 and two 767. More followed culminating with perhaps the most famous 747 which was painted with Pikachu’s bright yellow in 2004.

Many around the world mourned when old faithful JA8957 retired in 2013, as it had become a beloved common sight at Tokyo’s Haneda airport, and it was really impossible not to notice it when it was parked on the aprons.

After a few years without any Pokemon Jets in the sky, things have picked up again and Pikachu Jet BC2 will be the fourth active in Japan at the same time, including BC1, the “Nassy (Exeggutor) Jet” operated by Solaseed Air, and the “Rockon (Vulpix) Jet” operated by Air Do.ù

Below you can catch a few images from the press release. 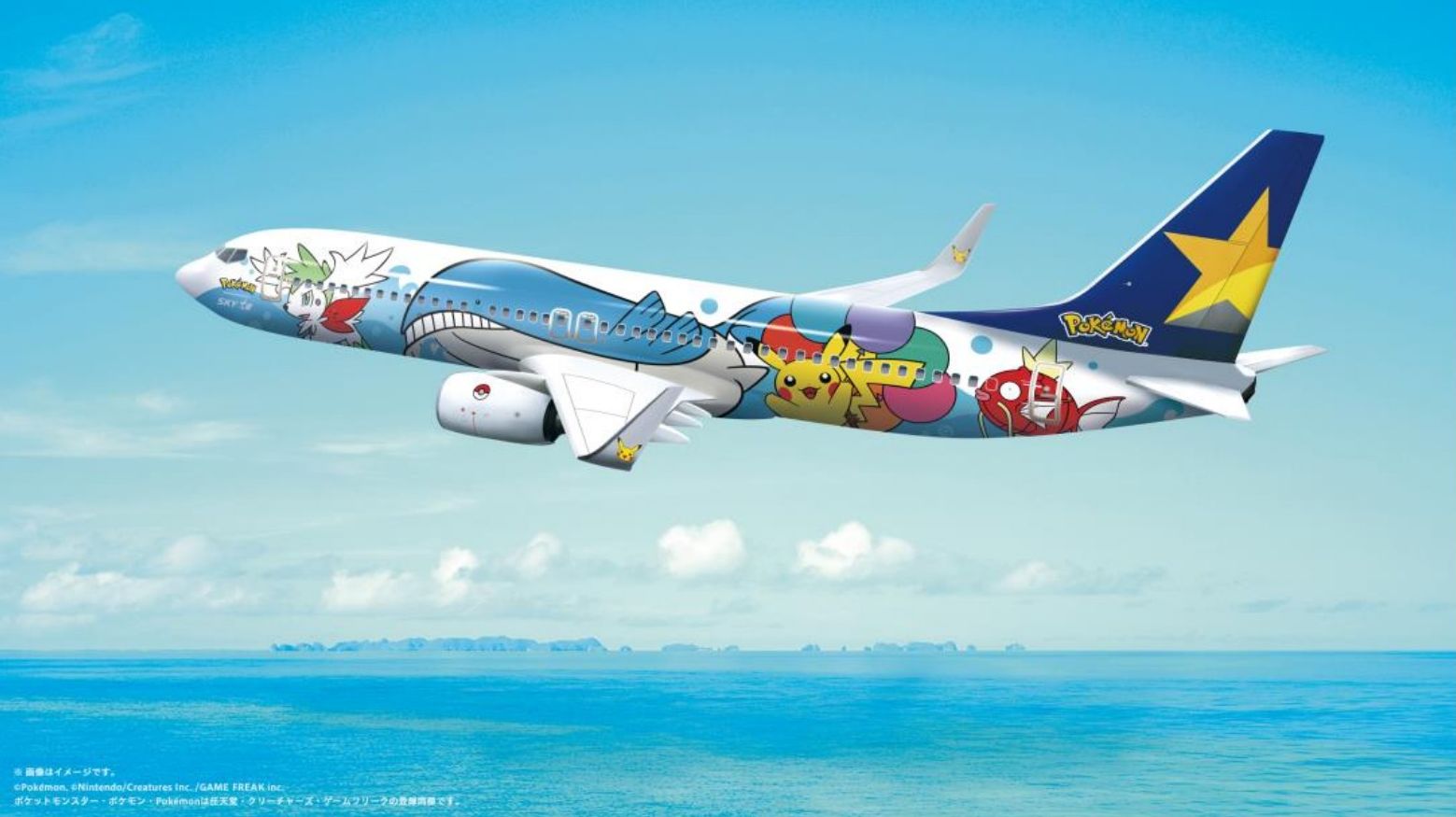 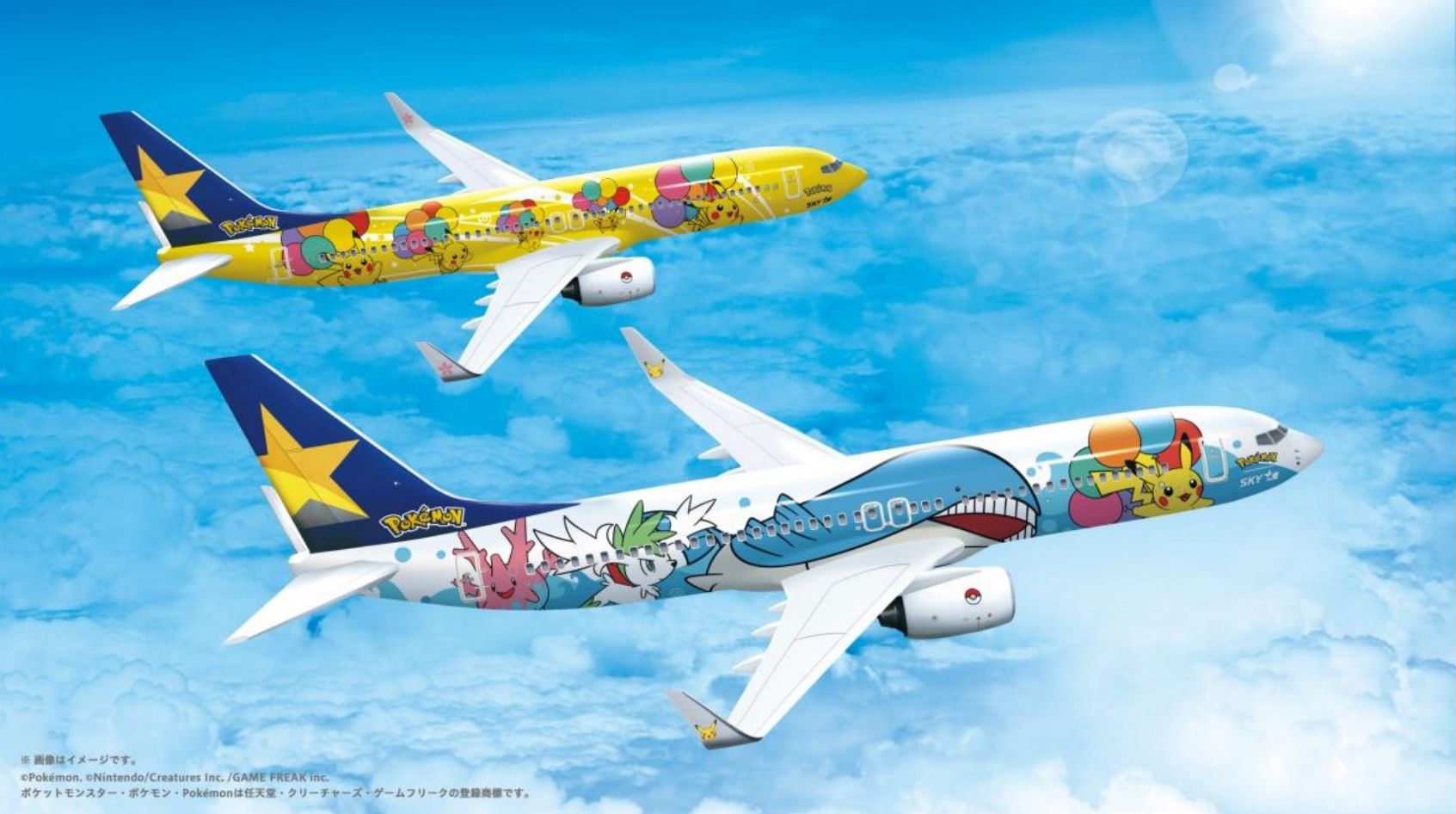