Pokemon Go‘s next special five star raid is now on, and trainers should prepare for multiple scenarios with this multi-formed ‘mon. Deoxys from the Hoenn region has been named as the latest Pokemon Go five-star raid, running from now until March 1. Deoxys has four different Formes–the game’s spelling, not ours–with each one taking a four-day shift at the top of the raid food chain, as listed on the February 2022 event schedule. Catching all four of these Formes will require being vigilant on the raid front, so if you want to be prepared for this fearsome foursome check out our tips below. 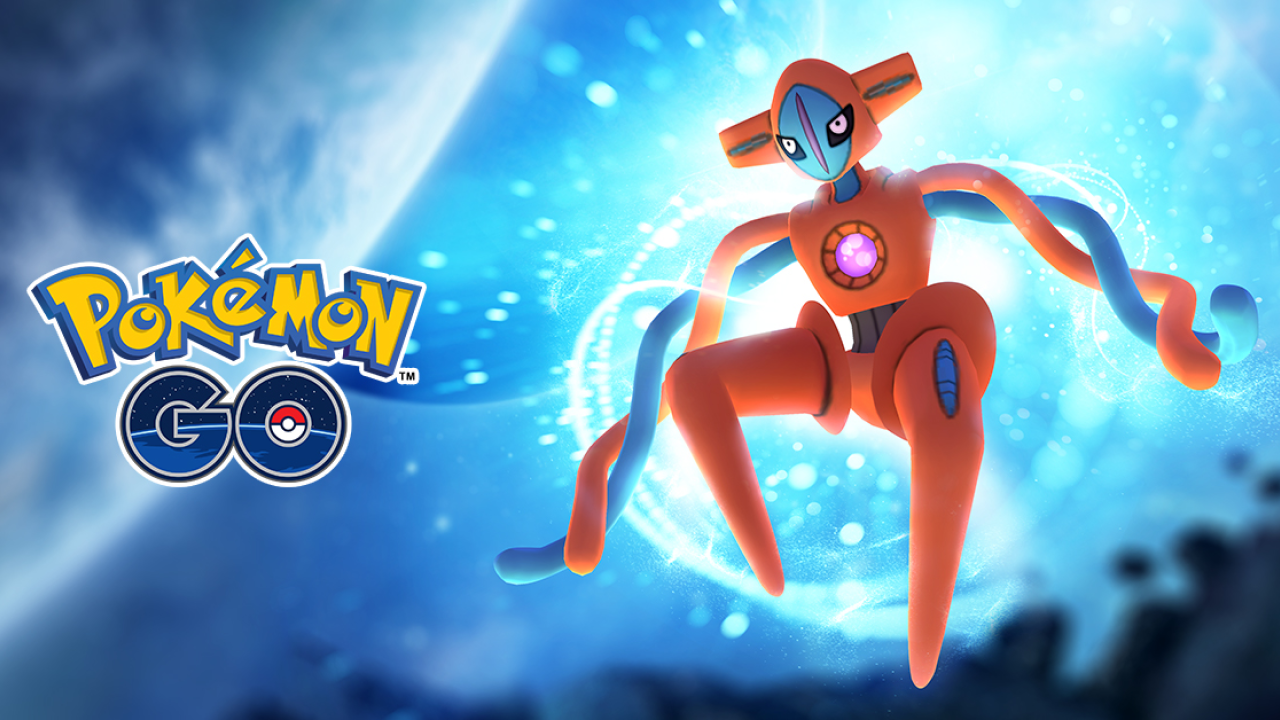 This is but one of Deoxys’s four Formes, and all four will be available between now and March 1.Deoxys raid schedule

As mentioned, Deoxys and its many forms will begin appearing in five-star raids on February 16, and complete their latest stint on March 1. The full schedule looks like this:

Unfortunately, the game does not follow any set schedules with its raid–you won’t be able to Forme up a part and head to a Gym with a guaranteed opportunity to take it on–but the game constantly tells you who’s around to raid, so just keep an eye out.