PULSAR: Lost Colony gets upgrades for Linux and Steam Deck

The co-op spaceship crew simulator PULSAR: Lost Colony got a nice little update recently, with some of the focus being on the Linux version and being ready for the Steam Deck. It’s clearly all hands on Deck.

Along with fixing a bunch of bugs, the update released on February 15 swapped out their voice chat system to use Photon Voice as a backend. This will offer better direct compatibility for Linux (they have a Native build), and they say it should also “decrease the latency in certain situations”.

For gamepad players, they’ve switched to Steam Input, giving more control and it adds the ability to actually show controller buttons. Another tweak done was to better scale parts of the UI like the TAB menu, so it should be bigger and more usable now. 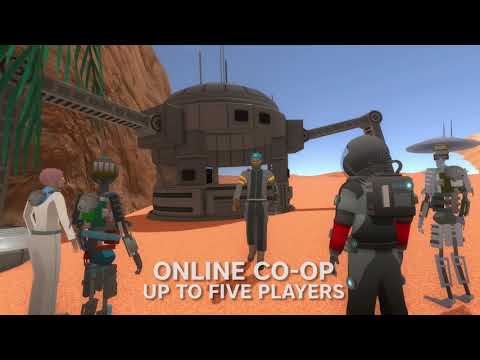 You can buy PULSAR on Humble Store and Steam.