Ubisoft released a long video outlining its plans for year seven of Rainbow Six Siege today, and there’s a lot to look forward to in the tactical multiplayer shooter.

The most exciting announcement was probably that Siege will receive three new maps in year seven, one apiece for the first three seasons of the year. The first will be a competitive map set in an Irish country club, with season two’s offering being a team deathmatch map set in Greece. Season three will get another comp map, this time in Singapore, the home country of that season’s new operator.

The team also outlined further efforts to deal with toxic players and prevent harassment. Viewers will now be able to report players they are spectating via match replay, and the team will be proactively disabling the friendly fire, voice, and text chat functionality for players who have been reported for abusing them.

I’m a bit curious as to how the friendly fire restriction will be implemented, as that seems like it could be a bit of an advantage, something you could deliberately trigger for yourself before playing ranked matches, for example, but we’ll have to see how it works in-game.

Ubisoft will be rolling out a reputation system in stages throughout the year, with the most surprising feature being restricted account features for players with a low enough reputation. Ubisoft’s video cited Alpha Pack rewards and the Test Server as privileges that would be restricted for low-rep players.

Siege will be seeing some major gametype changes too: Team Deathmatch and Arcade will have permanent playlists starting in year seven, a response to community demand for more low-stakes content than Siege’s typical knife-edge maximum intensity. 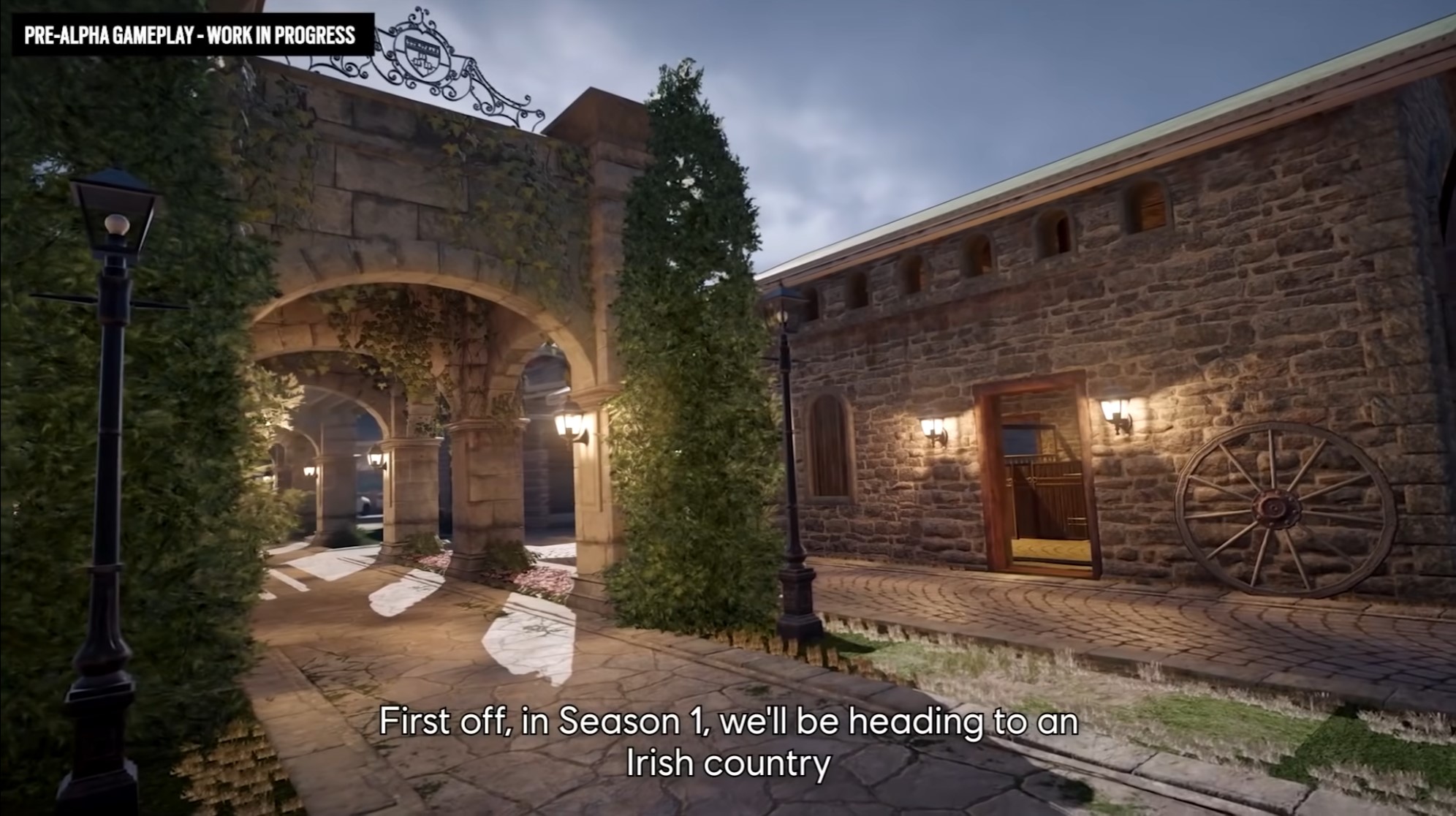 For fans of knife-edge maximum intensity, the ranking system will get overhauled with the second season. The team has promised more and better rewards, as well as an adjustment to the way placement matches work. The kicker is that the new system will place players below where it expects them to settle, allowing for a sense of progress and development in subsequent matches.

Year seven will also introduce a host of new accessibility features, including more options for gun sights, more granular gamepad settings, and clearer marking denoting which team gadgets that have been placed belong to.

Last, some operators will be getting major reworks and balance adjustments, with Thatcher singled out in particular. The video also included a code for a free charm, redeemable here with  the code “R6SI-SI22-CHIB-CHAR,” though some commenters reported issues with getting it to work. All-in all, it’s looking like a promising year for the popular tactical shooter. 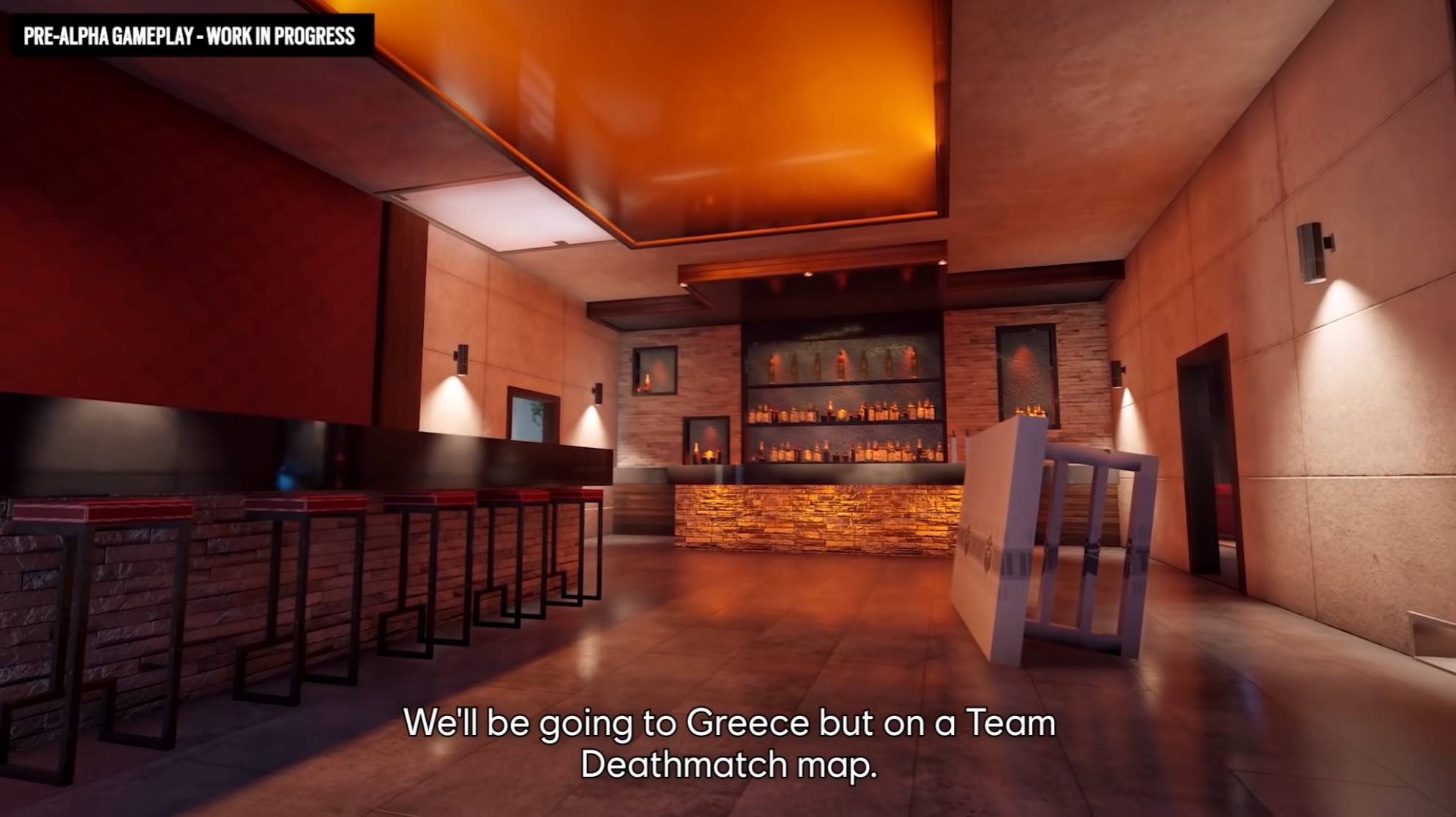 It’s unclear if this interior is another view of the season one Ireland map, or our first look at the season two Greece map. (Image credit: Ubisoft)