Report: An Until Dawn Remake Is in the Works 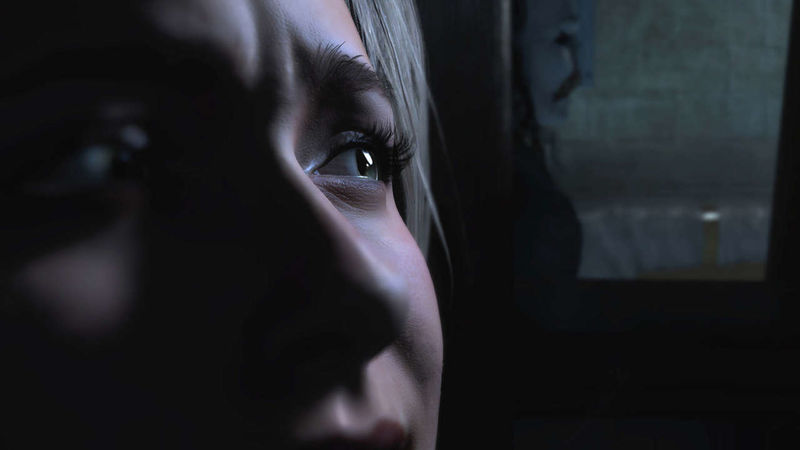 In today’s news we didn’t expect to see, an Until Dawn next-gen remake is reportedly in the works. This report comes from Twitter user AccountNGT, who’s quickly made a name for themselves for their accurate leaks and reports. The insider claims that they’ve known about Until Dawn’s remake since December but wanted to vet the information before sharing it. Nevertheless, this is an odd one for sure.