Sir Arthur Conan Doyle’s Sherlock Holmes has seen many iterations across many forms of media, and his legacy stands as one of the most infamous fictional characters of all time. I, for one, am a fan of Sir Arthur’s books and the Sherlock book series, so I was very interested to see how Holmes would fare in this detective adventure game from video game developers Frogwares.

First and foremost, I think a lot of credit should go to those who helped build this world and narrative. This is a reasonably faithful Sherlock Holmes, with flashes of modern Sherlock, such as the visuals behind Benedict Cumberbatch’s Sherlock’s deciphering and the charisma of Robert Downey Junior’s (woeful, in my opinion) portrayal of Holmes. It is hard for a portrayal of Sherlock to be faithful and not be boring, and Crimes & Punishment has done an excellent job in doing that. I think, for the most part, I would have actually enjoyed watching a ‘movie’ of all the cutscenes sewn together rather than play through it. When you are playing, it’s up to you to get to those cut scenes, which can be a drag! 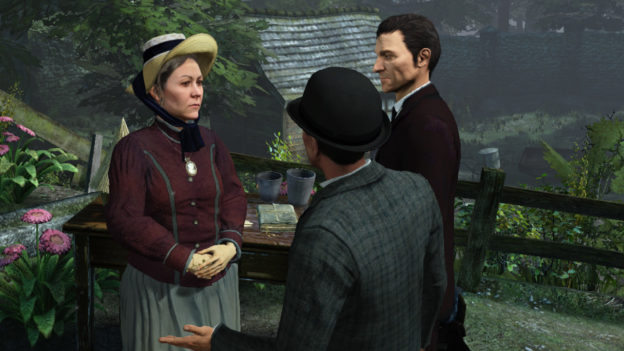 Originally released on other consoles and PC, Sherlock Holmes: Crimes & Punishments is a port of that game. My goodness, it is an excellent one. The visuals and graphics are nothing spectacular in 2022, but for the Nintendo Switch, this is one of the best. There are no blurry backgrounds or pop-ins like with other larger ports. The environments you find yourself in are detailed and crisp—and so they should be; you have to have clear graphics if you’re to uncover clues to crack the case. That said, with such high-quality visuals comes the dreaded load times, and boy are they painfully long…and frequent.

The narrative and actual gameplay of Crimes & Punishments is split into cases for you to solve. These cases are self-contained and separate from one another but feature the same mechanics to solve them. These cases can vary in length, and they honestly depend on how quickly you can ask the right questions, find the right clues and crack the case. A unique layer to this is that you can actually end up with the wrong answer. This happened to me early on, and I had to double-take. It was very strange to see Sherlock Holmes get it wrong! I very much enjoyed this aspect, as it did feel as though you were in complete control of the case and not simply following a linear path. 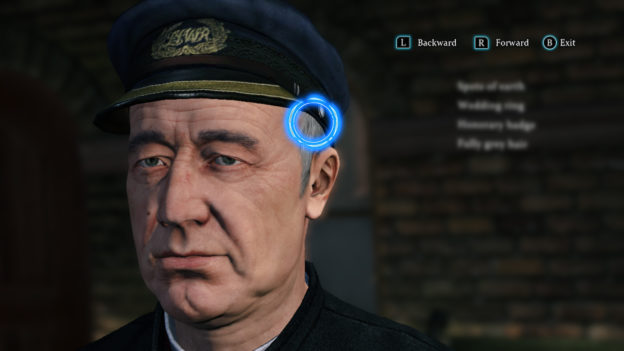 Throughout these cases, you will question people, analyse their clothing, items, and mannerisms to build a character profile, identify clues, and use your handy notebook to piece different clues together to make connections to help solve the case. Every now and then, there will be a puzzle that you must solve to continue. These can be tricky and require you to rotate random lines and shapes to build an image. You can, however, skip and solve these immediately. Something I admittedly did often.

There is a lot to do within this game and not a great deal of hand-holding—which again enhances the idea that you really are in full control of how the case unfolds. Given the freedom you have, you can travel from one location to another at almost any time. This is vital when returning to a crime scene or heading back home to Baker Street to check your archives. The only issue is that those painful loading times occur each time you change location, and sometimes you need to bounce from one place to another, which dramatically slows the game down. If I have to watch Sherlock sit in his carriage, picking up and putting down his notebook again, I’m going to be the suspect in his next case! 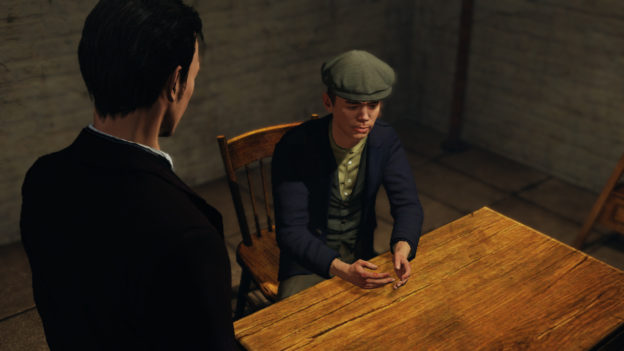 Outside of the loading times, the game’s overall pacing is relatively slow, or methodical, if you want to put a positive spin on it. This is further enhanced when you’re a lousy detective and you’ve no clue where or what you need to do next—also known as me.

If you know me, you know I am a sucker for customisation. Heading to your wardrobe in Baker Street allows you to change your outfit. Sitting at your dressing table will enable you to change your facial features such as hair, hat, glasses and beard. The second I had the chance, I slapped a full beard on Sherlock and donned my best brown suit to crack each case. 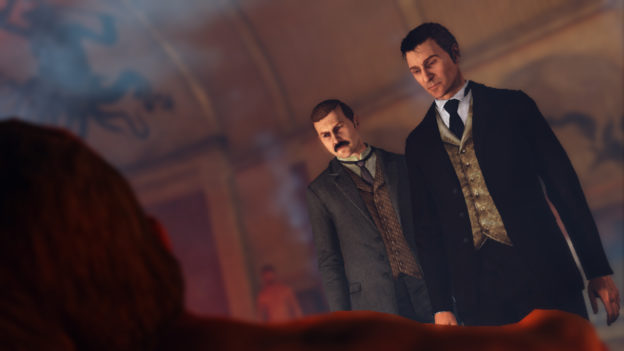 I was sceptical when I first began Sherlock Holmes: Crimes & Punishments, as I wasn’t sure how well this would be executed in an adventure/mystery game. Still, I was pleasantly surprised, and my expectations were certainly exceeded. If you want your fix of Sherlock and don’t feel like whipping a book open, this game is a safe bet to whet your appetite. Sherlock Holmes: Crimes & Punishments has a ton of charm, uniqueness, and freedom, and with the right gamer, this will be a dream. 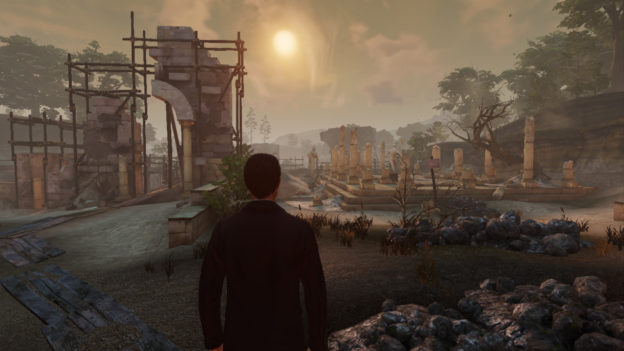