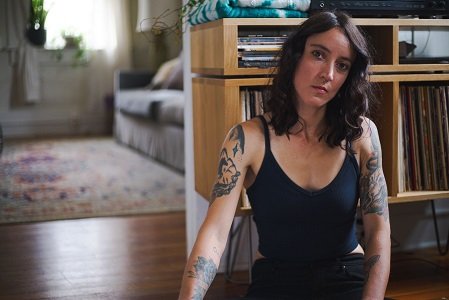 The 10-track album, which will be released on May 20, is a complete 180 from what the artist has done in the past. Distancing themselves from the Americana scene, the release finds them diving into an alternative rock offering. The first single from the Novak’s fifth studio album titled “Man I Used To Be” can be heard below. Novak said this about what fans can expect from the new album and their future in music:

“I’m trying to really find my footing in the industry with this album. Not so much as an “I play rock now” thing but as an “ I made a rock record because I do what I want” thing. I may make an indie album next. I may make a metal album. The future is wide open.”

The album can be pre-ordered on vinyl here. All vinyl orders will be shipped later in the year. 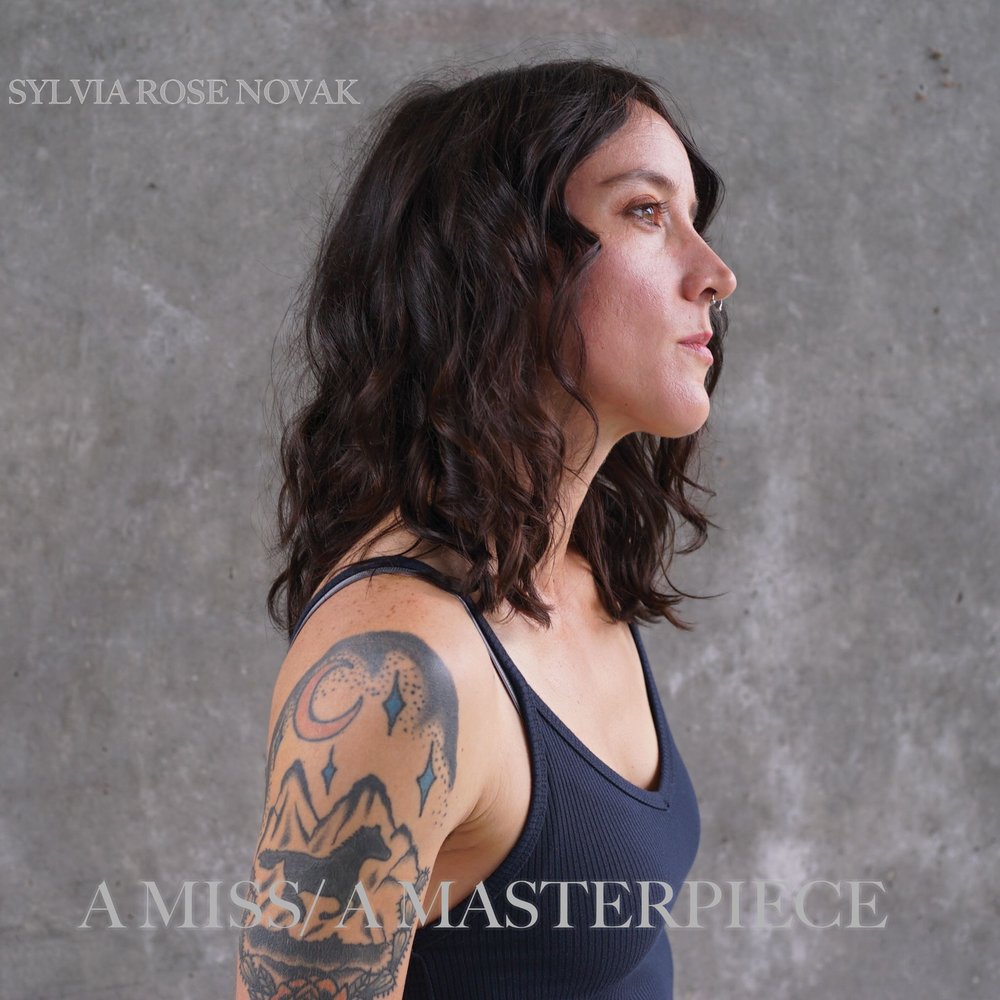 A Miss / A Masterpiece tracklisting