Saturday has shuffled awkwardly past Friday’s angry glare, dropped its bag on the floor and collapsed into its usual place on the sofa. So why don’t we take a moment to round up the very best games that have landed on the Play Store over the last seven days.

This week there’s a pretty decent crop of games, from dungeon crawlers to point-and-click adventures. Most of them are premium as well, which is always a good thing. We’ve mentioned when they’re not.

You can click on the names of the games below to download them from the Play Store. And if you think you’ve spotted another new release that could have found a home here, let us know in the comments.

Another of Glitch Games’ unique point-and-click adventures. This one features another amnesiac protagonist, a special camera and a series of dioramas to search through for clues. Expect puzzles, revelations and an engrossing story.

A deep, dungeon-crawling roguelite that sees you collecting new party members as you fight your way through monsters and brigands. There are magic powers to throw out, a huge number of units to collect, and a gorgeous art-style to boot.

King of the Monsters ACA NeoGeo

Another brilliant port of an arcade classic. Pick a monster, then smash your way through Japan to prove you’re deserving of the title of monstrous royalty. Kick, punch, smash out special moves and leave the world in ruins in your wake. 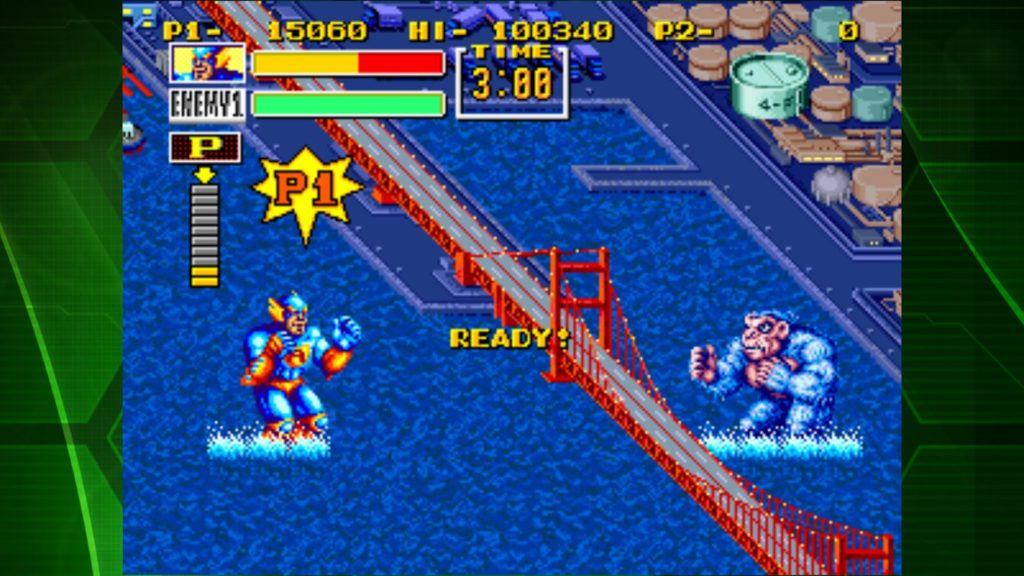 A smart take on the retro dungeon crawler. It’s a top-down adventure that sees you fighting your way through a hundred hand-crafted levels in order to conquer the titular dungeon, and there’s a touch of the puzzler thrown in the mix too. This one’s free with a single IAP to get rid of the ads.

This one sees you hacking and slashing through a bunch of foes while following a story built around Chinese mythology. The combat is fluid and there are various special powers to unlock as you go. Oh, and it looks pretty lovely too.